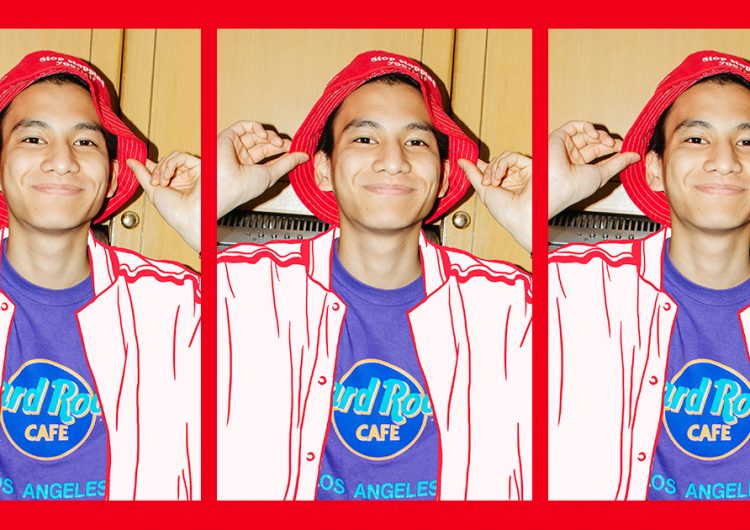 Thai-born, New Zealand-raised “sunshine music” artist Phum Viphurit has just finished the first leg of his Asian tour this year, with Manila as his momentary last stop. It continues in the third week of June, then proceeds with his Europe tour in July. For a young artist, going on tour as busy as this is already an incredible achievement, and even more when you see how every place he performs in literally looks like a full house. Check Phum’s IG profile. You can hear the collective cheer just by looking at the photos.

Add in a heap of fan art from across the globe, a dedicated fanbase (I am proud to have that Top Fan badge too), and probably seven out of 10 people who hum the introduction to his hit track “Lover Boy,” it’s a crime to say he hasn’t been able to gather a lot of supporters. We fangirl and fanboy to Phum’s soulful sound in many ways—but has it ever crossed our minds how it would be like if he did all the stanning? What if the fan favorite is the fan?

Before his midnight set as Summer Noise 2019’s headliner, we got to sit down with him with markers and Scout pad papers on the table. “Oh yes, I want to be the fan!” he replies as I told him the prompt. Here, he writes “fanmails” to people he looks up to—because hey, he can fanboy as much as we do. 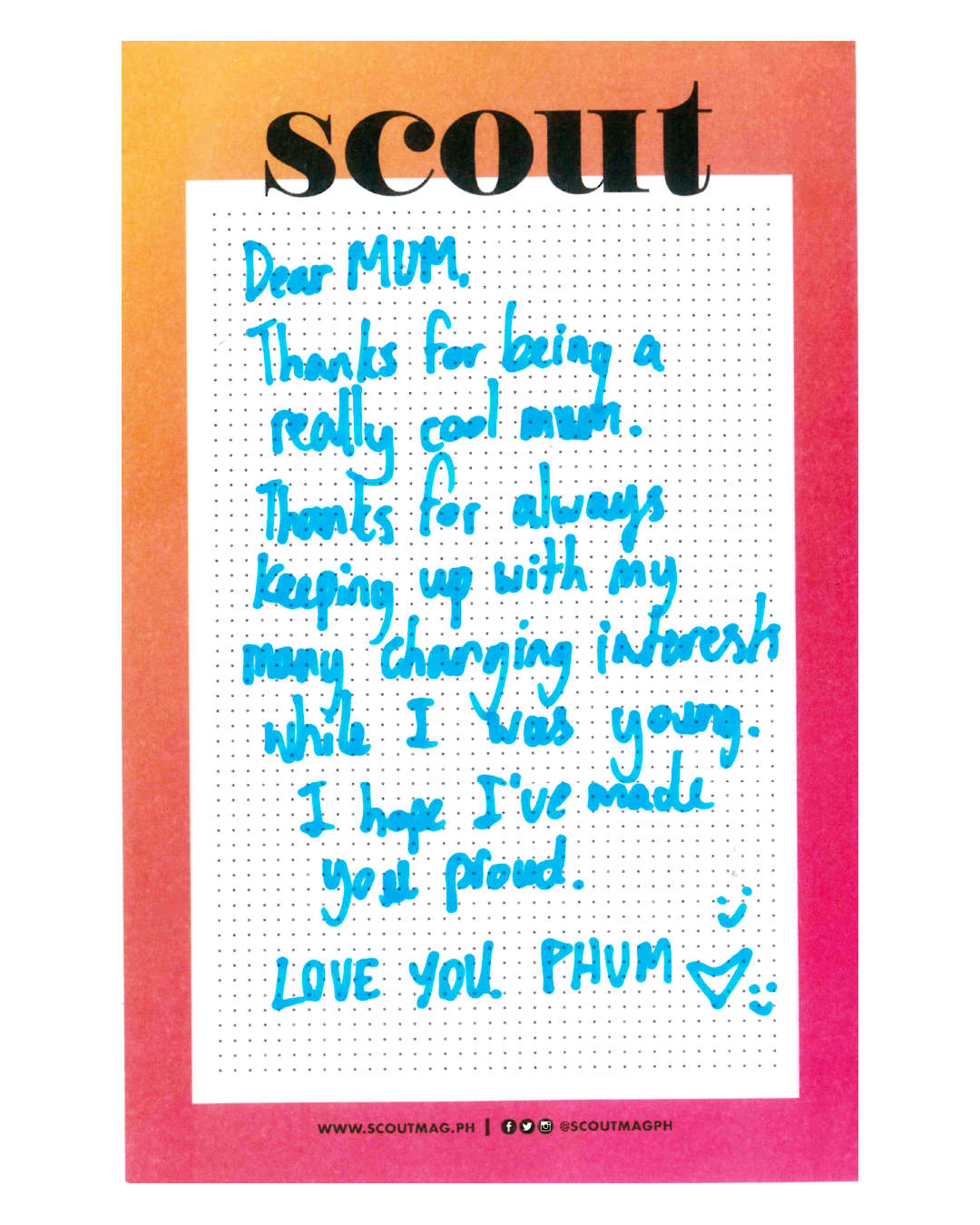 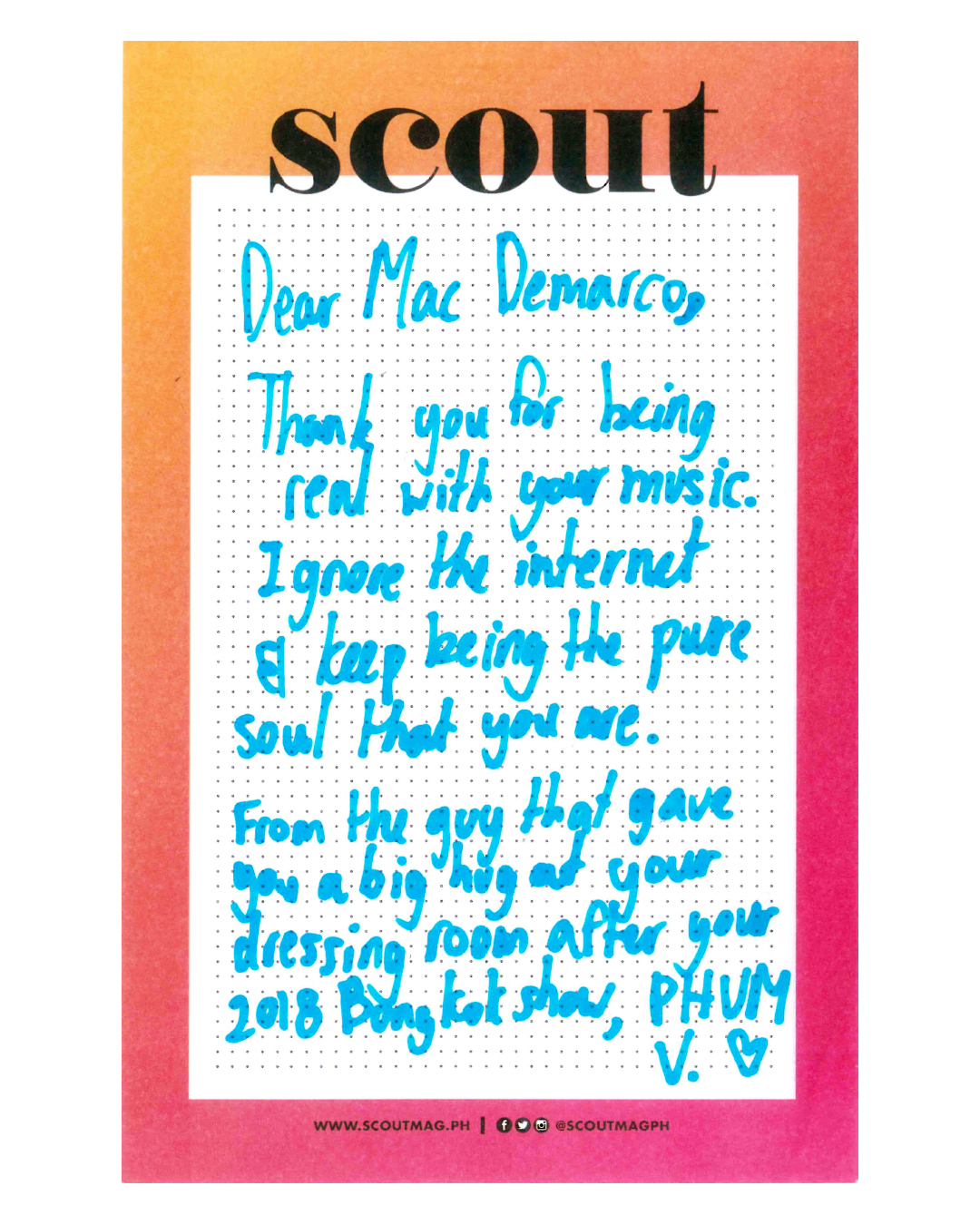 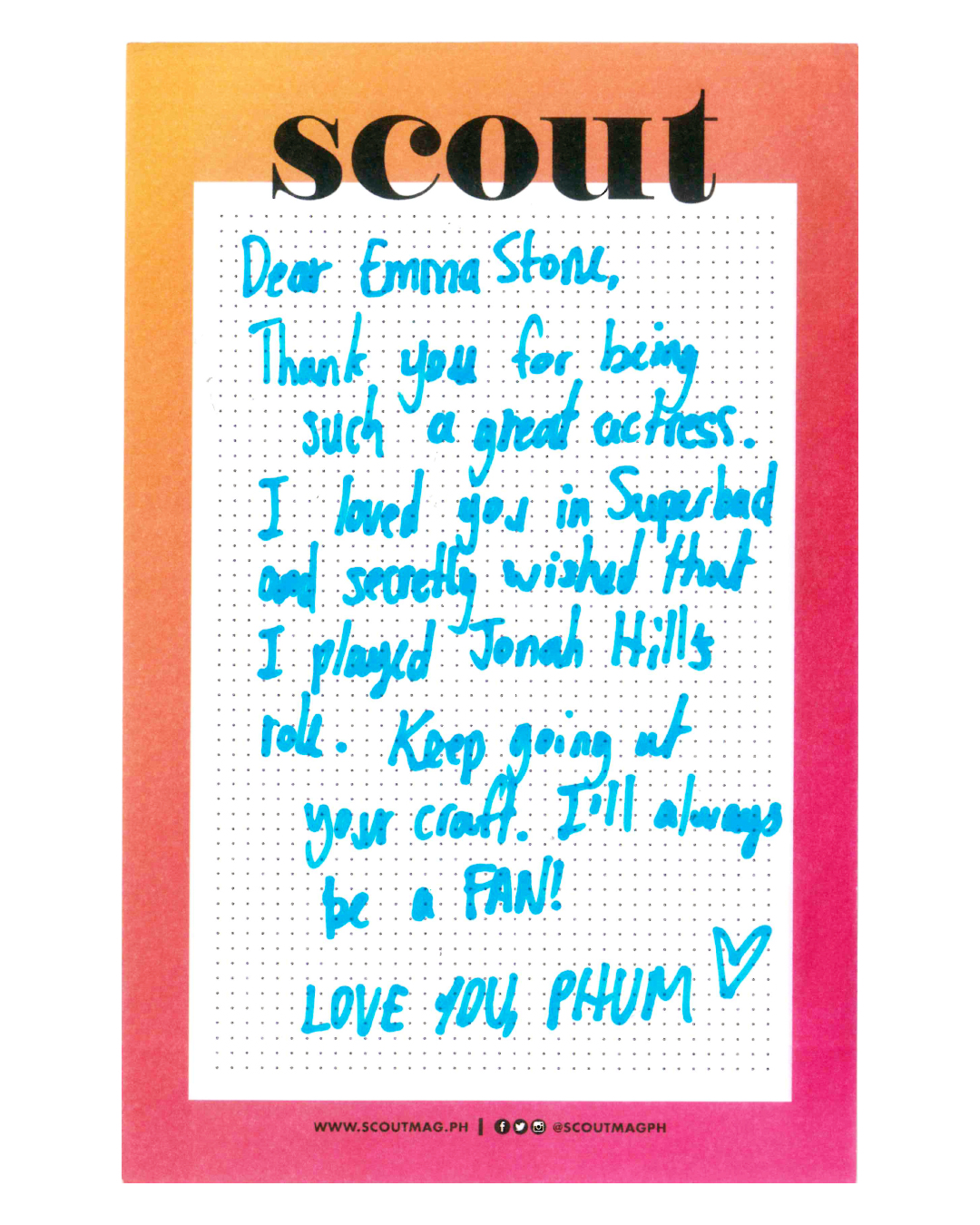 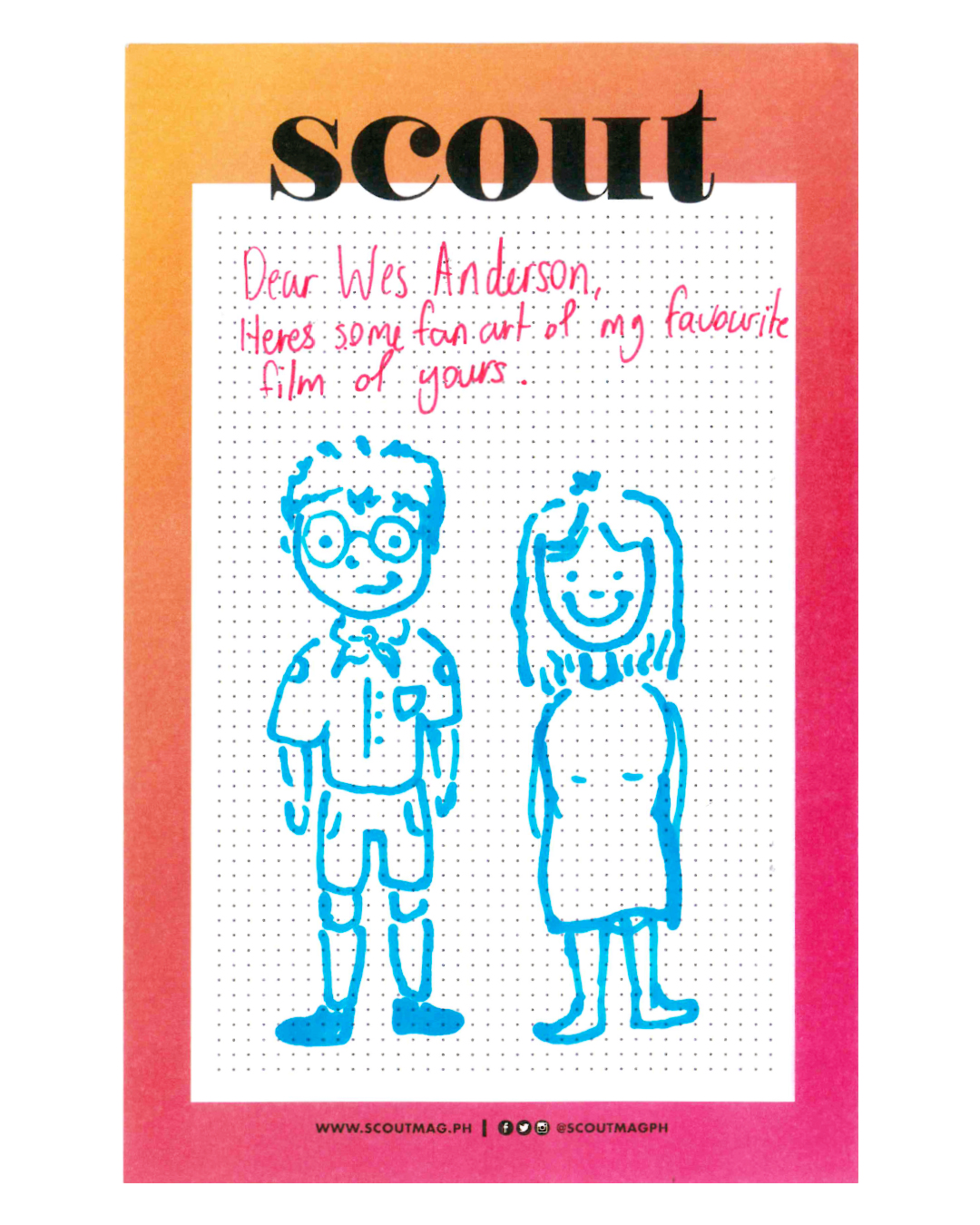 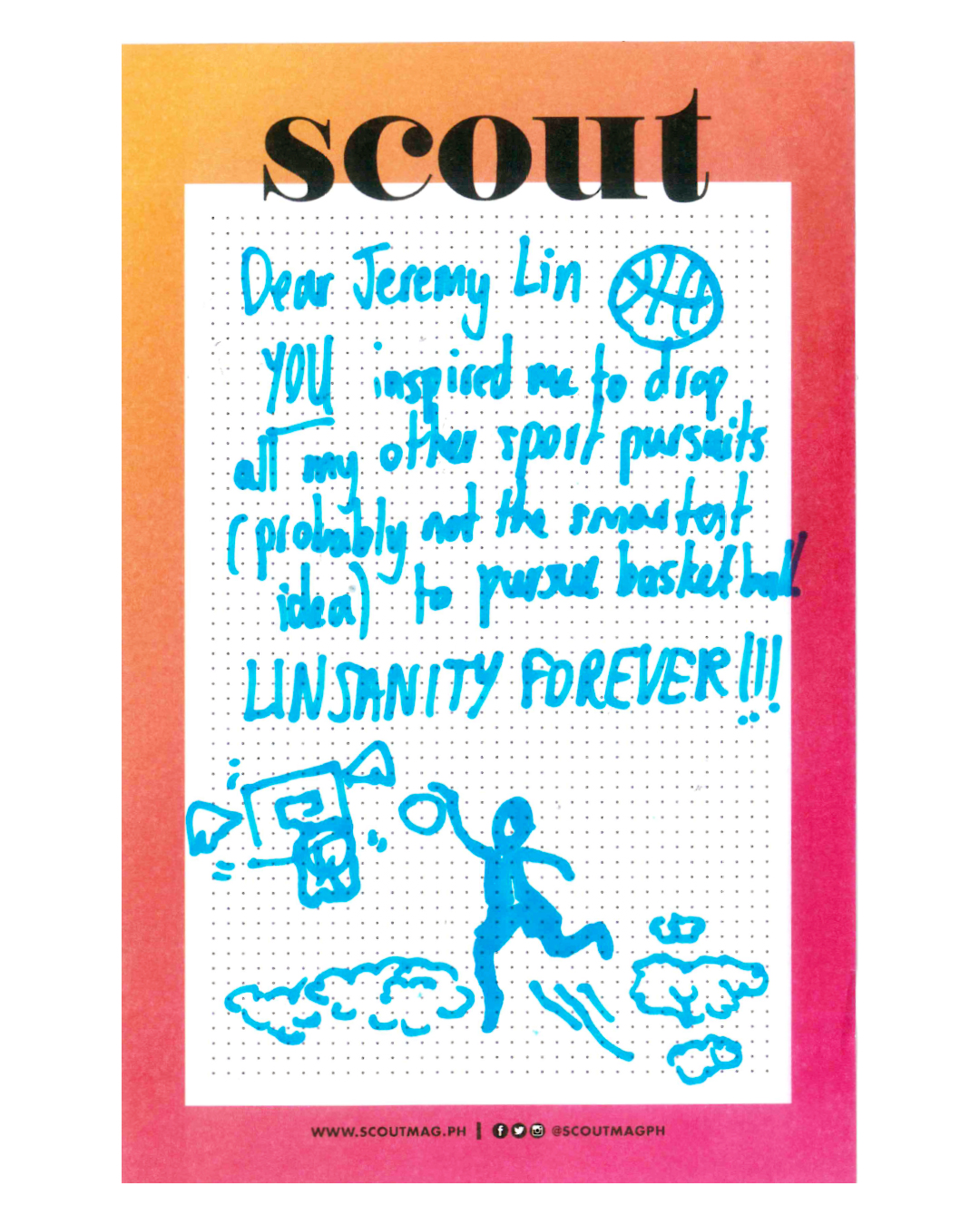 SHAREWe’ve been raving a lot about Tiediet this 2019. And with their latest...