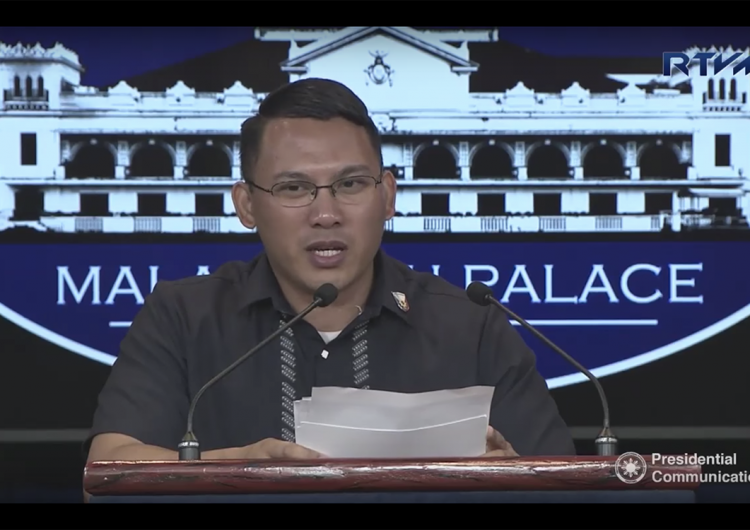 It has been a week since the 2019 midterm elections, but the political hullaballoo continues to unfold. Aside from the irregularities of the automated elections, there’s also the issue of former National Youth Commission chair Ronald Cardema’s substitution bid to be the representative of the Duterte Youth, a right-wing group vying for a party-list seat in Congress.

COMELEC Commissioner Rowena Guanzon tweeted earlier today, “Chair Abas emphasized he signed a [resolution] giving due course to Cardema’s application for substitution but whether he is qualified is another matter.” Commissioner Guanzon also clearly stated that she will not sign the resolution.

Chair Abas emphasized he signed a Reso giving due course to Cardema’s application for subsitution but whether he is qualified to substitute is another matter. Read his statement again @_katrinadomingo @cnnphilippines @nimfaravelo @dzbb @DZMMTeleRadyo

The issue in that Reso is only : did Cardema file his application for substitution in time on or before May 13 ? Chair Abas said Cardema had majority vote of Commissioners. I will dissent @dzbb @DZMMTeleRadyo @BomboRadyoNews @cnnphilippines @nimfaravelo

I have not signed a Reso about giving due course to Cardema’s application for susbstitution but I will dissent. He filed it on a Sunday May 12 which is not a regular work day. And didnt file on last day May 13.

Aside from submitting his application for substitution on a Sunday, a non-working day, his qualification to be a representative for a party-list that supposedly embodies the youth is confusing. The Party-List System Act states that youth sector representatives must be within the range of 25 to 30 years old. Cardema is 33 years old.

When probed why he applied for substitution, Cardema told ANC that his wife believed he is in the best position to represent Duterte Youth.

Former National Youth Commission chair Ronald Cardema explained that he filed a petition for substitution because the nominees of the Duterte Youth Party-List believe he is the “best representative” who can defend the youth and military in Congress. #ANCEarlyEdition pic.twitter.com/URy7vY5Vbu

When asked why he made a last minute substitution bid, Cardema denied he waited for Duterte Youth to secure a seat in Congress. Cardema reiterated that Duterte Youth needs a representative who can debate with leaders from the Makabayan bloc.

Ronald Cardema and the Duterte-youth party list are just two of many reasons why the party list system has become a joke.

Well, we just hope the rule of law will prevail.

Ha.Mu is bringing their maximalism/minimalist aesthetic to Paris this year