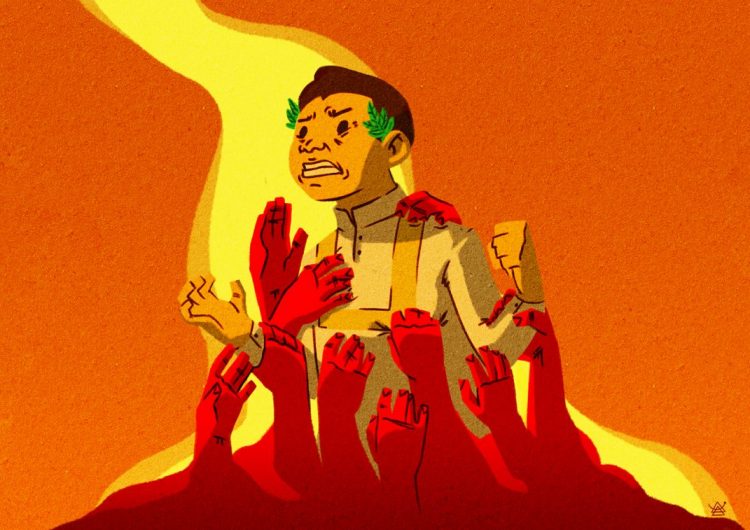 Is this the end of our #TanggolWika battle? Well, the Supreme Court says they won’t change their minds, and will no longer entertain further pleadings or motions. In a resolution, the SC affirmed its October 2018 decision on the K-12 program, removing Filipino and Panitikan (Philippine literature) as a core subject from the college curriculum.

According to Inquirer, the five-page resolution showed the high court’s ruling that the motions for reconsideration filed by the Alyansa ng mga Tagapagtanggol ng Wikang Filipino, a group of writers, students, professors, cultural activists, and other members of the academe and humanities, “failed to offer any substantial argument,” in fighting for Filipino to keep its place in college courses.

Although the high court explains that colleges and universities still have the freedom to require additional courses in Filipino and Panitikan in their own verdict, this action still is alarming in how easily it dismantles our sense of identity. With Filipino being a mere “option” now, how do we expect our language, as well as our cultural heritage and history, to be enriched and protected, especially in times of possible colonial invasion?

It’s also odd how mandatory ROTC has been approved, one of the main reasons being a vital element in pushing for “nationalism,” but studying Philippine literature, a requirement  to foster nationalism, has become an easy pass. Now, are we really doing the right thing to improve our so-called love for country? Maybe we can answer that by imagining how Rizal, Balagtas, and other historical writers would react upon seeing this news.

SHARECarly Rae Jepsen isn’t back with a new album just yet, but she...