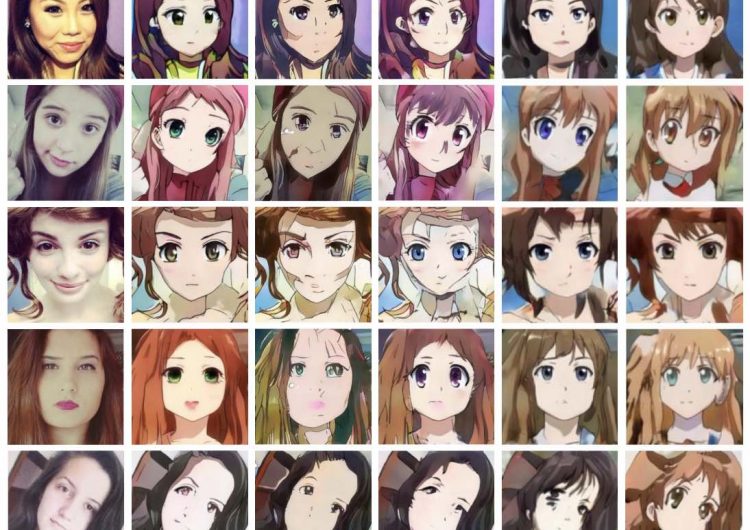 If Hal 9000 has got anything to say about it, artificial intelligence (AI) will enslave the human race and attain world dominion while we’re complacently chilling in our voice-activated smart homes. But before that apocalyptic subplot hits, AI acts like a different kind of pal from our friend group—there’s the friend who shares all the dank memes, the artsy friend who corrects you on Manet vs. Monet, and now, the otaku friend who just draws fan art all day.

For short: There’s now an AI that turns you into an anime waifu.

Thanks to Selfie 2 Waifu and Selfie 2 Anime, you can become your own waifu simply by uploading your selfie to the sites. The model is based on the 2019 South Korean study “Unsupervised Generative Attentional Networks with Adaptive Layer-Instance Normalization for Image-to-Image Translation,” which is a product of some NCSoft scientists, the video company that brought Guild Wars 2.

Read more: This AI artist turns your selfie into a Renaissance masterpiece for free

While the two sites are owned by different people—Selfie 2 Waifu is credited to Creke, a Japan-based programmer, and Selfie 2 Anime is copyrighted by programmers Rico Beti and Nathan Glover—the AI model is essentially the same, although Beti and Glover’s version asks for an email address. Fair warning, though: According to Vice, neither site has privacy policies in place, and ad spam has been reported by several users.

The AI model has been around for some time now, but it has seen a resurgence because of, well, quarantine. While we’re discouraged from heading outside to get a brand new perfectly lit profile picture, we have striped blush lines and sparkly anime eyes to turn to.

Read more:
This AI meme generator is based on the internet’s dank humor
Our Japanese Kansai Foundation made a site, so weabs can learn actual Kanji for free

One of the biggest beauty trends that exploded over the past year was...