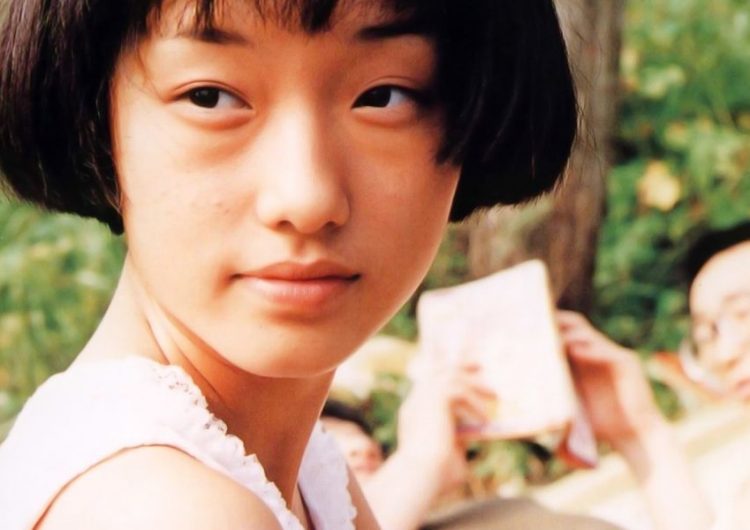 The Palme d’Or is the highest prize at the Cannes Film Festival. Last weekend, a Korean film bagged the prestigious award for the first time. This was Bong Joon-ho’s Parasite (2019), a dark comedy-thriller about social class dynamics in the context of late capitalism.

Well, here’s more good news: you can see more of Korean cinema’s greatness for free. In case you haven’t heard of it, the Korean Film Archive has a YouTube channel where you can stream Korean films with English subtitles.

Aside from being a source of entertainment, this channel is also a digital nest for film history. With 110 classic Korean films in its database, the Korean Film Archive YouTube channel lets you watch films from the 1930s onwards.

Some great picks from their collection include The Surrogate Woman (1986), about a love affair between a rich aristocrat and a poor servant in the Joseon Dynasty; Age of Success (1988), a melodrama on lust for success and revenge; and the award-winning Portrait of the Days of Youth (1990), which follows a university student’s experiences revolving around love and politics.

SHAREIf regularly plunging into YouTube series “2gether” makes a huge chunk of your...

SHAREThe time has come for our roaring ‘20s, friends. Okay, we might not...