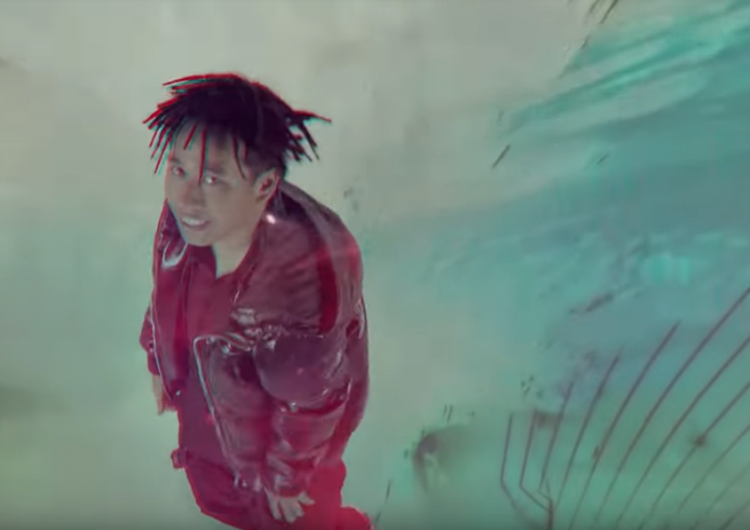 Last week, the Philippine Drug Enforcement Agency (PDEA) seized Shanti Dope’s—and everyone else’s—attention to express their desire to ban “Amatz,” the young artist’s latest release. Because PDEA seems to believe the song promotes the use of marijuana. They claimed that the track’s theme is contrary to their war on drugs. In response, Shanti Dope’s management explained that the song was misunderstood, and these “critics” should listen to the entire song instead of randomly taking lines out of context.

Uhh, does PDEA have a music department we aren’t aware of? Because it looks like they’re trying to change the rapper’s artistic vision as well.

In today’s report, PDEA director general Aaron Aquino is not only maintaining his argument, but going above and beyond his paygrade. In an interview with CNN Philippines’ The Source, Aquino told the musician that he should make music that is “aligned sa war on drugs natin.” He believes that through this, the rapper can make something good for the youth, “hindi yung nag-po-promote na something bad.”

Two words: Woah there. Isn’t this lowkey infringement of someone’s artistic freedom? Despite a heap of netizens calling Aquino out with the same opinion, he stands on his ground, and even declared he wasn’t restricting Shanti’s creativity and artistic expression. Instead, he described this as just a form of “harm reduction.” In a Rappler report, Aquino claimed “freedom of expression is limited. It’s not absolute. Hindi ka na lang pwede kung ano ang gusto mo gawing kanta.”

This actually looks familiar. Delving into the Philippine Cinema context late last year, we found out that the comedy film Ang Pangarap Kong Holdap was held up by the MTRCB before it could even score nationwide screenings. Because, they argue, the film sends out a bad message.

What do you guys think? Is PDEA doing the right job, or is this beyond their responsibility?

SHAREFans have been shipping Saoirse Ronan and Timothée Chalamet since they ruled 2017...

I’m breaking out the L word for Ramona-chan