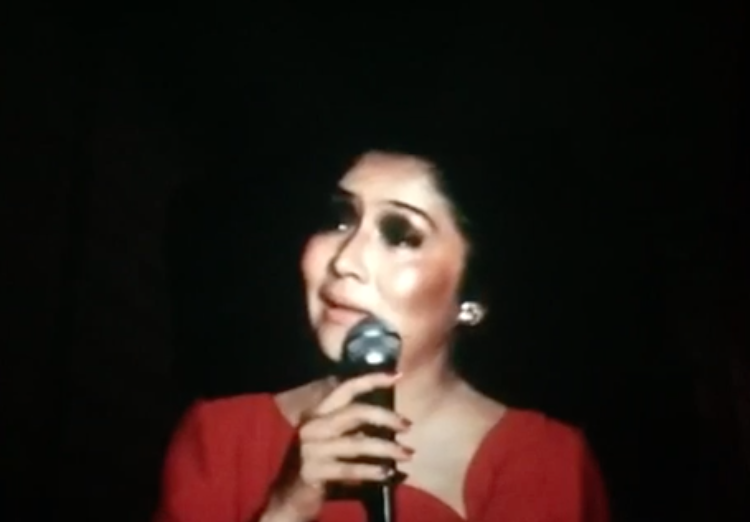 Dropping by Quezon City? Archivo 1987 is inviting you to catch a rare screening of The Laughing Star (1983) at the UPFI (University of the Philippines Film Institute) Film Center Videotheque at 7 p.m. today, May 27. The Laughing Star, a documentary by the late German filmmaker Werner Schroeter, is “one of the most caustic and personal essay films ever made,” according to Letterboxd.

Schroeter is one of the auteurs of the New German cinema which emerged in the 1970s to the 1980s. His works, mostly shot in 16mm, are mostly emotionally-charged, investigative, and theatrical.

The Laughing Star is a story about the Philippines from Spanish colonial times to the fall of Marcos’ era. It features a combination of interviews, news broadcasts, archival footage, and dramatizations set against the backdrop of the 1983 Manila International Film Festival (MIFF), and how then First Lady Imelda Marcos did everything to make Manila project as world-class city in the middle of massive economic crisis and oppression.

Admission is free and open to the public.

SHAREThere is no middle ground between happiness and sadness. This is what happens...