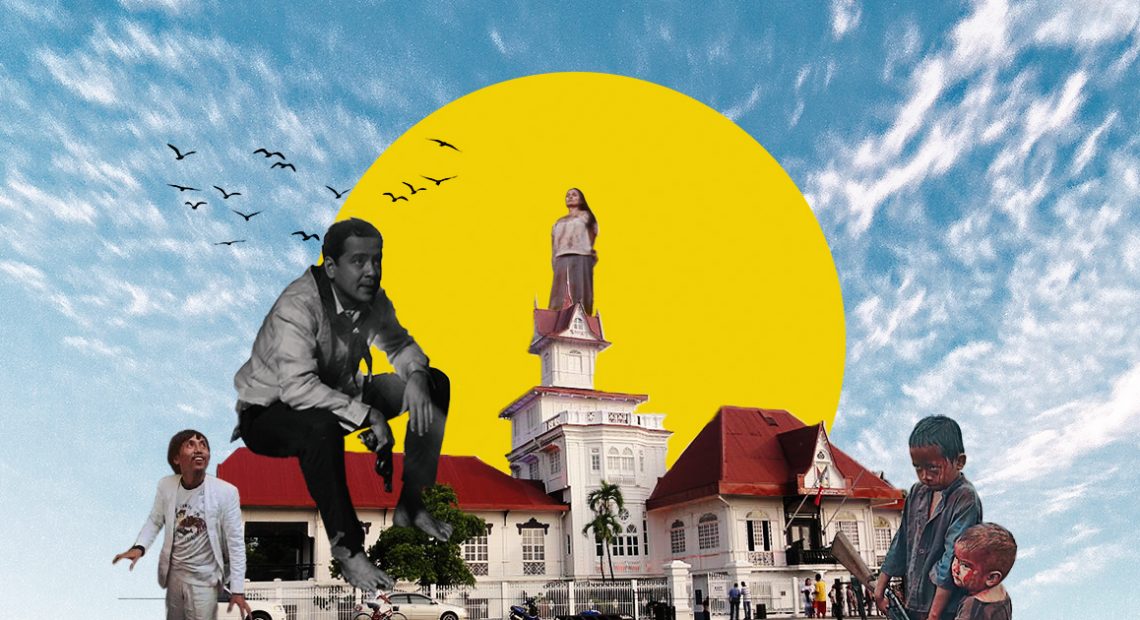 Independence Day is more than just respite from school or work. We’re given the day off to take the time to appreciate the freedom our ancestors fought hard for. Today, we’re not just looking back; our fight to free ourselves from many shackles still continues.

This Independence Day, let’s look back and ignite the passion of our patriotic hearts through Philippine Cinema. Here are some films worth a watch today that you might not be familiar with yet. Whether or not these films are completely factual, they teach us about our Motherland and stir up some empathy for our nation.

Spoiler alert: some of these might be your future faves.

Read more: Here’s how the late Vic Delotavo made posters without Adobe Photoshop 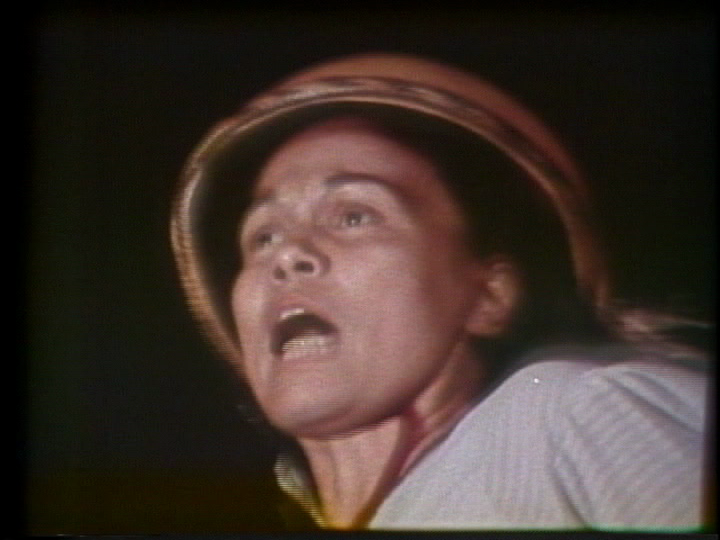 You probably already know that Gabriela Silang was a Filipina shero and 18th century bad-ass—but not much else. With Lion Brocka threading together the few historical facts about her, this movie serves as her dung-aw; A traditional Ilocano poetry praising a deceased person’s life.

It’s got feminism, history, and singing. The perfect film for any budding history buff/feminist/bad-ass activist out there.

National Artist and “Father of Philippine Independent Cinema” Kidlat Tahimik directed, produced, wrote, and starred in this simple, stirring film about an America-obsessed jeepney driver in a Laguna town who finally goes abroad. Even 42 years after this movie premiered, a lot of us can relate to the protagonist’s dreams of a better life out of the country.

Read more: This documentary explores the horror of the Philippine drug war

As post-election trends recently showed us, the colonial mentality is still a thing in our woke modern world.

The victors write history, so textbooks would remember Macario Sakay as a thug. One of the OG Katipuneros who later led guerrilla resistance against the Americans, Sakay’s relentless crusade for Philippine independence earned him a notorious rep—and a tragic death. This movie tries to do justice to the Filipino general and revolutionary. 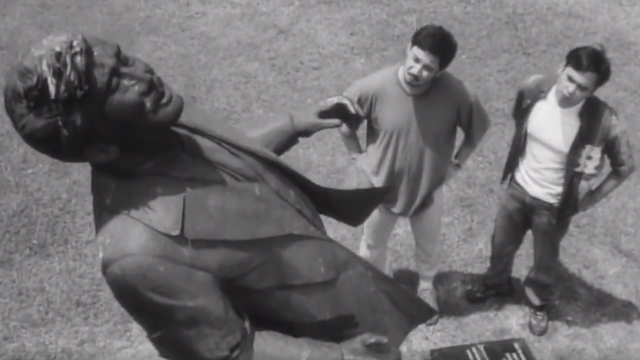 Who knew Jose Rizal and satirical humor would be a perfect match? Directed by acclaimed filmmaker Mike de Leon, Bayaning 3rd World is a mockumentary featuring two filmmakers investigating our national hero’s controversies. Even if it’s grounded in history, this movie doesn’t forget that Rizal remains a mystery in spite of all the hype.

Hele sa Hiwagang Hapis is in a league of its own: it’s an eight-hour black-and-white drama blending fiction and nonfiction, with Filipino folklore mixed in. Lav Diaz’s reflection on love, suffering, and revolution features familiar faces: Rizal’s characters post-El Fili and Gregoria de Jesus searching for her husband’s body, to mention a few. But you’ve never seen them confront their problems while journeying through a magical forest, have you?

By Nicole Lhuiller and Rogin Losa
Art by Gabriel Cruz