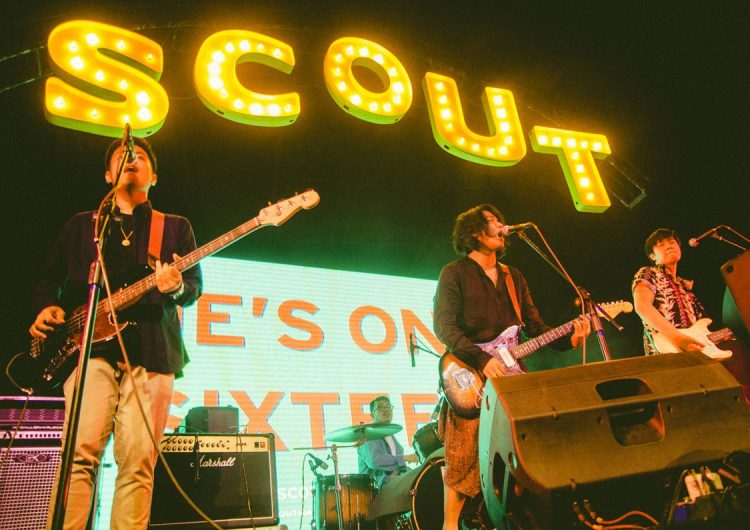 A few days before playing at Scout Music Fest last August, frontman Roberto Seña, guitarist Andrew Panopio, bassist Anzo Silvoza, and drummer King Puentespina of alternative rock quartet She’s Only Sixteen told us that they were working on a unnamed “second project” to follow up their eponymous EP (2012) released five years ago. Turns out this project was an album. And its name is Whatever That Was, named after the first song the band created since the departure of former drummer Kevin Santos, or rather the first song that marked the starting point of the nine-year-long journey of the band. Today, we sit down for a quick one-on-one with the band just before they officially launch their debut album this Saturday, Sept. 30 from 9pm at Black Market.

It’s been five years since your She’s Only Sixteen EP. What took you guys so long?

After releasing our EP in 2012, we still continued to come out with new material on Soundcloud, but honestly none never really stuck with us (as much as we wanted it to). We had a good start, but we fell into this weird stagnant place. Also, all four of us started to do our own individual thing after graduating college; we used to all get together at King’s house to make songs during college, but after, we started to have different priorities.

Over the last five years, we’d play a lot still, but there was something missing. And, it was this album. For us, making songs wasn’t the problem when it came to recording. All the songs were practically all written by Seña already when we got to the studio. The challenge was more of scheduling the times.

The album’s recording process took a while, but that was because of the scheduling problems. As for recording itself, She’s Only Sixteen’s been around for nine years now, so we know how everyone moves in the band better; how we play and how we translate the songs individually and as a group. We’d just go into the studio and bounce a lot of ideas off of each other, and then have it checked by Mong Alacaraz, our producer, who’d cut the parts that didn’t really fit in or change the direction of songs that needed it.

Can you tell us about the songs on it?

There are eleven songs in the album. “Whatever That Was” is the oldest song that made the album cut, and all the other songs on the album were made after that track. Sonically, the album is an adventure from start to end; we experimented with new sounds, a lot of new arrangements and storytelling—the storytelling is much more detailed and relatable than our previous songs.

What kind of stories are you trying to tell in the album?

The album contains stories about working on relationships, being in one, surviving heartbreak and hanging on. Some of the tracks touch on existential ideas too; there are a lot of questions about how love and life work, as well as questions and realities about being alone, death and ultimately being alive. It sounds a lot like if you mixed elements of Rick and Morty with a love story.

What can we expect at the album launch?

We’re hosting it at Black Market. Tickets are P500 at the door and that comes with the album already. BM isn’t your typical gig venue, but it has a lot of history. We’ve watched a lot of great acts like Last Dinosaurs and Chairlift there, and we sort of wanted to be part of that history. Not to mention it sounds amazing in there. We just want to fill in the room with all the energy we’ve been building up for years now, but for those who can’t make it, the album will be up on Spotify, iTunes, and Apple Music on that day.

What other upcoming projects shall we watch out for?

We’re definitely going to tour soon. We’re having a show in Davao on Oct. 28. We’re also excited for our new music video too! Watch out for that. 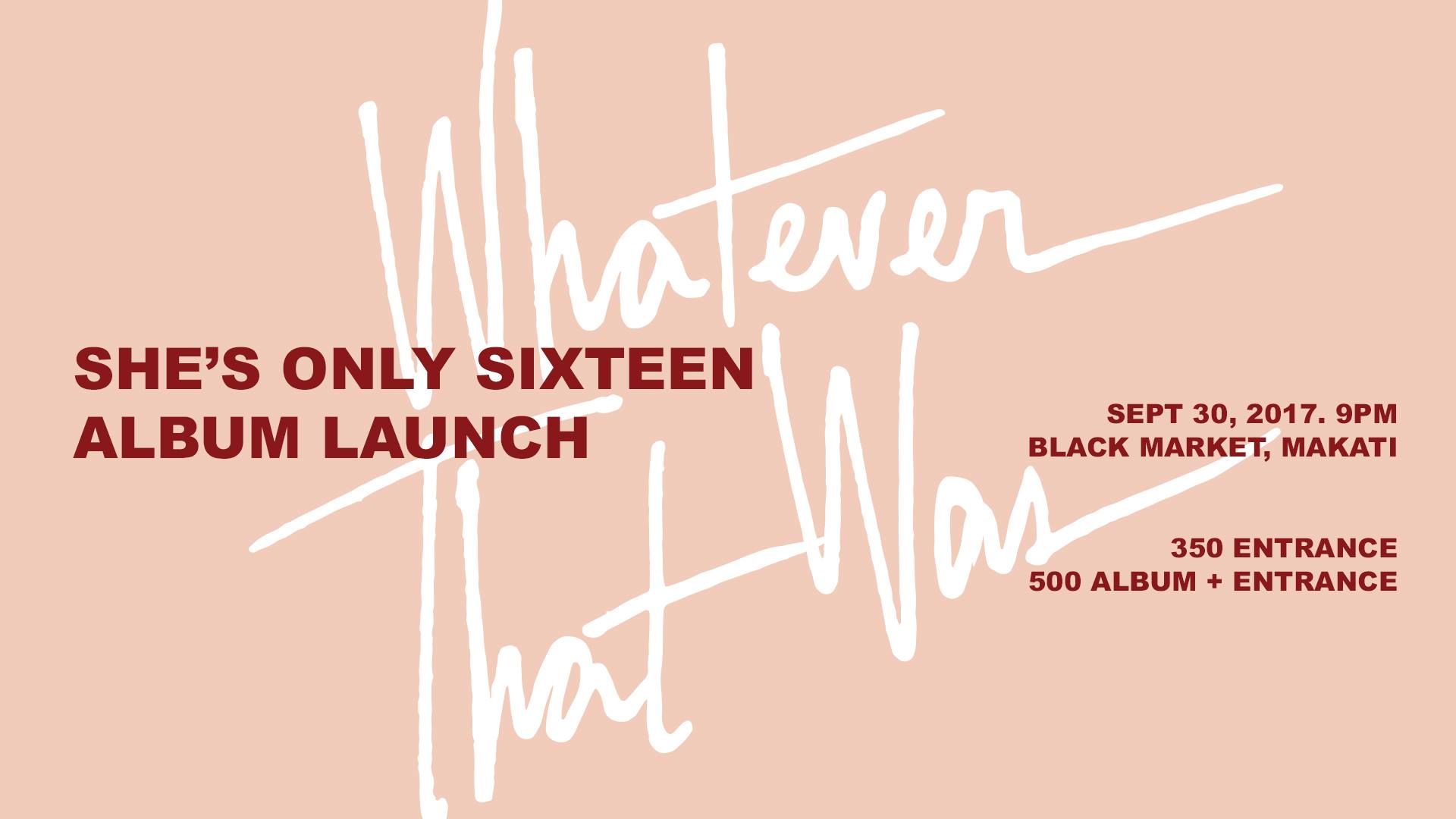 Photo by Kris Villano of The Visual Club

Whatever That Was album launch will be held from 9pm on Sept. 30, 2017 at Black Market, Warehouse 5, La Fuerza Plaza, Chino Roces Avenue Corner Sabio Street, San Lorenzo, Makati City. Tickets are priced at P350 for entrance only or P500 with entrance and album.

SHAREThe “Spider-Man” movie franchise may have cut its ties with the MCU, but...

SHAREThe COVID-19 outbreak has affected everyone’s lives across the globe. Since this epidemic...