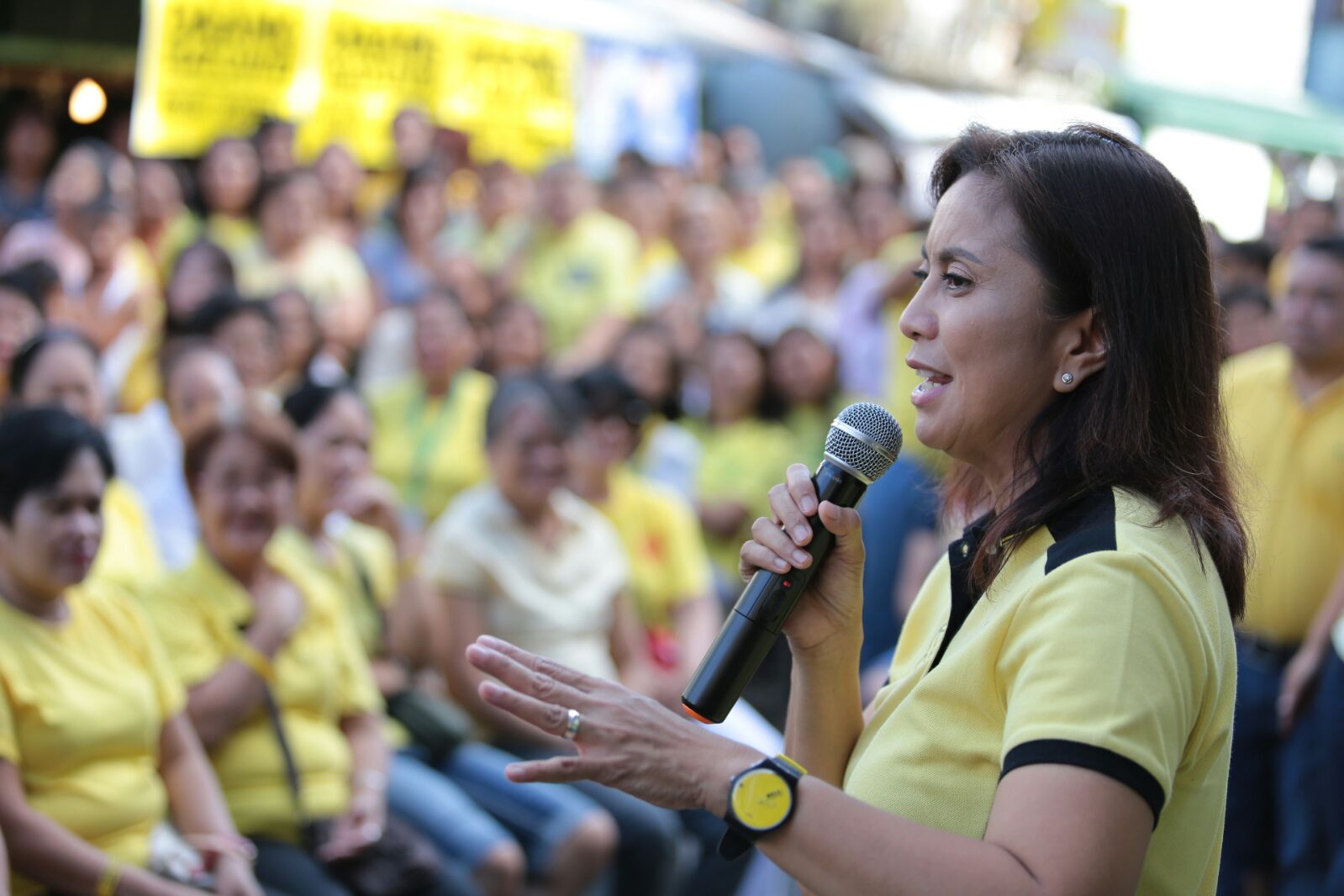 We’re 20 days into the new presidency, and each day it feels like the news is getting more and more insane, if not simply relentless. The list of suspected criminals and drug pushers/users killed extrajudicially just gets longer and longer seemingly almost every night, as the worst of us continue to lose their senses of self-awareness and basic human decency (you know, that ability to not stoop down to that level) just by approving of all this madness.

So when you’re Vice President Leni Robredo—the only one in the executive branch of government who seems to have her head on straight, or at least the only one who dares to be reasonable out loud—you have to say something, even if you don’t necessarily have the power to do something about it at the moment.

She released a statement today, condemning all of the senseless (and due process-less) murders that have been going on:

“We strongly condemn the spate of extrajudicial killings that occurred recently. These senseless and unjust violence must stop.

We should not foster a culture of fear in our society — one that tacitly accepts death and one that does not give respect to human life.

We urge the authorities to seriously investigate these killings and bring those responsible to justice.

The rise in extrajudicial killings is a call for all of us to uphold every person’s right to due process. Each of those Filipinos who were killed over alleged crimes were denied their right to a fair trial, and those lives may never be returned to their loved ones.

We must all stand together in defending our human rights, as well as the rights of those who cannot fight for themselves.”

Here’s the most important part, once again for those in the back:

“The rise in extrajudicial killings is a call for all of us to uphold every person’s right to due process. Each of those Filipinos who were killed over alleged crimes were denied their right to a fair trial . . .”

Broken down for you: if a person is guilty, let the courts decide. Police shouldn’t be judge, jury, and executioner, and if these stories of a firefight are true, they should be exerting all effort to make sure they don’t kill a suspect that’s actually fighting back at them. (If they are actually fighting back.)

President Duterte gotta tell his boy PNP Chief Ronaldo dela Rosa to chill, if he’s actually serious about curbing the culture he singlehandedly created. Meanwhile, the best of us are looking for a way to try and stop this madness.

SHAREThere are a lot of things Catriona Gray is good at: slo-mo turns,...

Simply put, the country’s had it