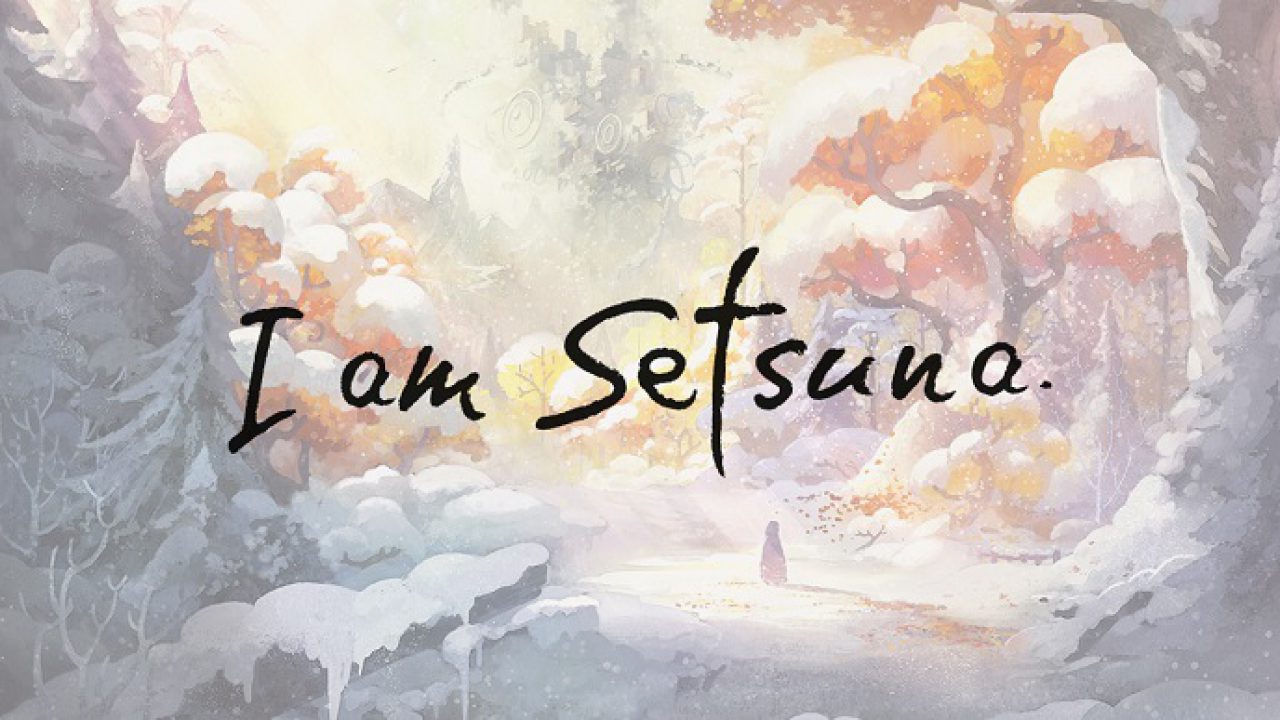 Oh, the Playstation 1. Plug in the controller, blow your memory card, wipe the CD with your shirt, and prop the disc on to the player. Remember the sound when the screen booted up? That sound is the sound of childhood nostalgia (and in a way, the sparkle emoji.) When you hear that sound, you know it’s time to play and you’re giddy.

Remember Star Ocean? Final Fantasy VII? Chrono Trigger? Japanese RPGs back then were like nothing else in the sense that they pulled you in into these wide, beautiful worlds of monsters and magic driven by stories that were like nothing else. I Am Setsuna, developed by Square Enix-backed Tokyo RPG Factor, aims to take you back to that feel-good era in 2016.

If the gameplay won’t tide you over—combat is a variation of Final Fantasy‘s turn-based battle sequences—the story will. Playing a nameless mercenary who is set to find and assassinate a girl named Setsuna in a remote village, which in typical JRPG fashion, instead follows Setsuna to a lengthy journey to save the world. The graphics is rendered in 3d with 2d backgrounds, and bathed in a musical score that will make you shed a tear.

I Am Setsuna is available on the Playstation Network for the PS4 and on Steam for PC.

SHAREIn case you’ve been living under a rock, Taylor Swift released a single...