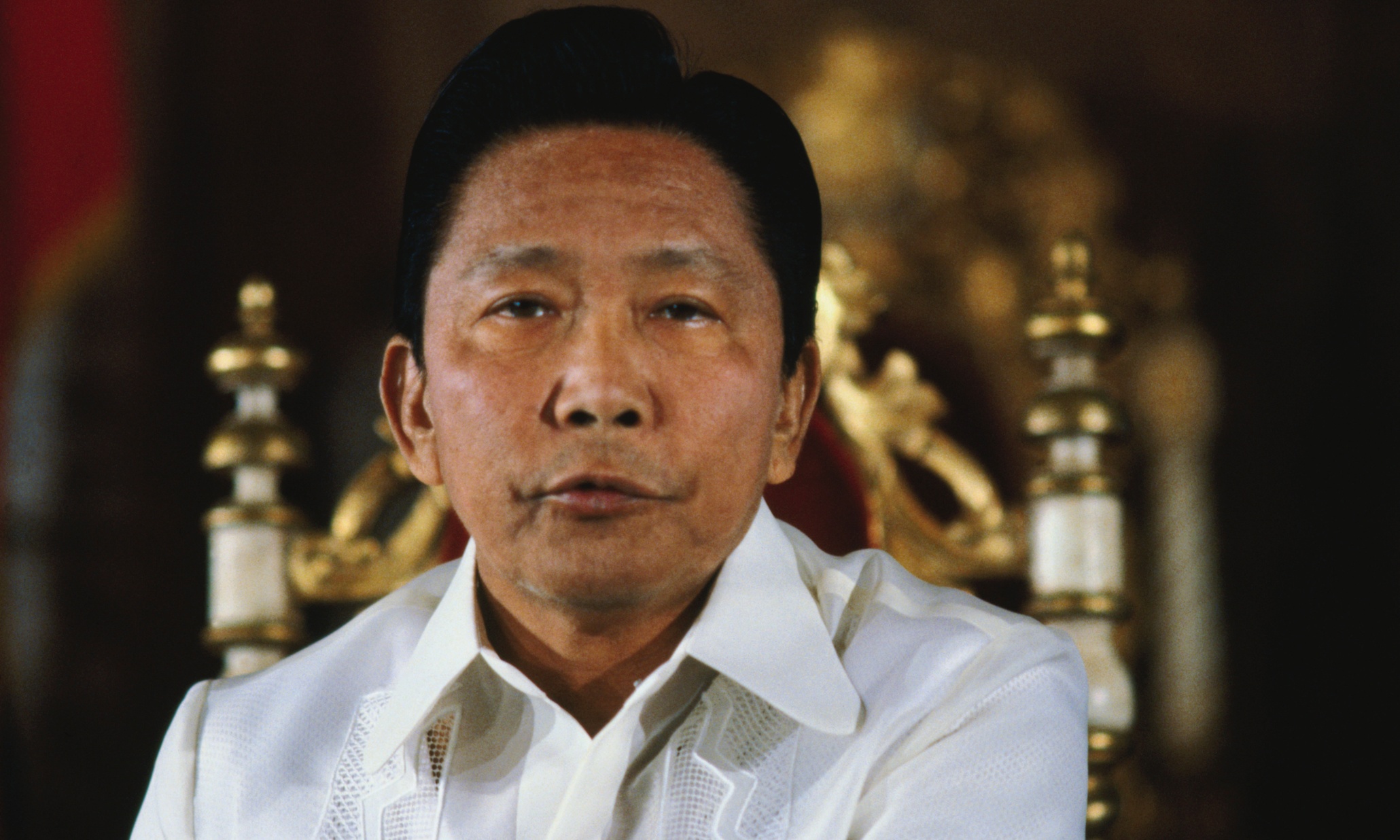 Yesterday, September 11, marked the late dictator President Ferdinand Marcos’s birthday. He would have been 99 (!) if Martial Law also prolonged his life as much as it did his presidency. Anyway, to commemorate his birthday, the government’s Official Gazette put out this little post on Facebook:

If you can’t really spot what’s wrong with this copy, it’s pretty much the sanitizing of Marcos’s declaration of Martial Law (only fanatics are going to buy that reasoning) and cleaning up his ousting from power. It would then go on to make edits, even reposting the photo to remove the Martial Law mention, until they finally settled on this pretty safe version:

By the way, it’s also been discovered that the guy who runs the Official Gazette was apparently once part of Senator Bongbong Marcos’s communications team. Shady as. Fuck.

Be glad that so far, the OG (that’s really the acronym for it, guys) isn’t immune to getting its bullshit called out. But we still do have to stay vigilant, just in case a day comes when the nice bosses over at the OG stop giving any fucks. This was their first attempt at revising history just the way fanatics and apologists like it, and you can bet that this won’t be the last time.

“Estrada waved goodbye in 2001 after a days-ling street party on EDSA. IDK. We don’t really want to talk about that.” #SuperficialGazette

What started as a hashtag on Twitter as a way to mock the new Official Gazette by sarcastically rewriting history now has its own life on social media. They’ve got an official Facebook page and everything, and have started to post gems like these:

Satire, sarcasm, and humor are some of the best weapons to fight a terrible regime (we’ve been doing it since we were a Spanish colony), so this is something we can get behind. The shenanigans they’re trying to pull really isn’t something we can let them get away with, now more than ever.

SHARE“Ikaw ‘to ma’am?” the guard asked as he scrutinized the ID I gave...

SHAREBy Gabby Esquivel A classic element in low-brow Filipino entertainment is the flamboyant,...