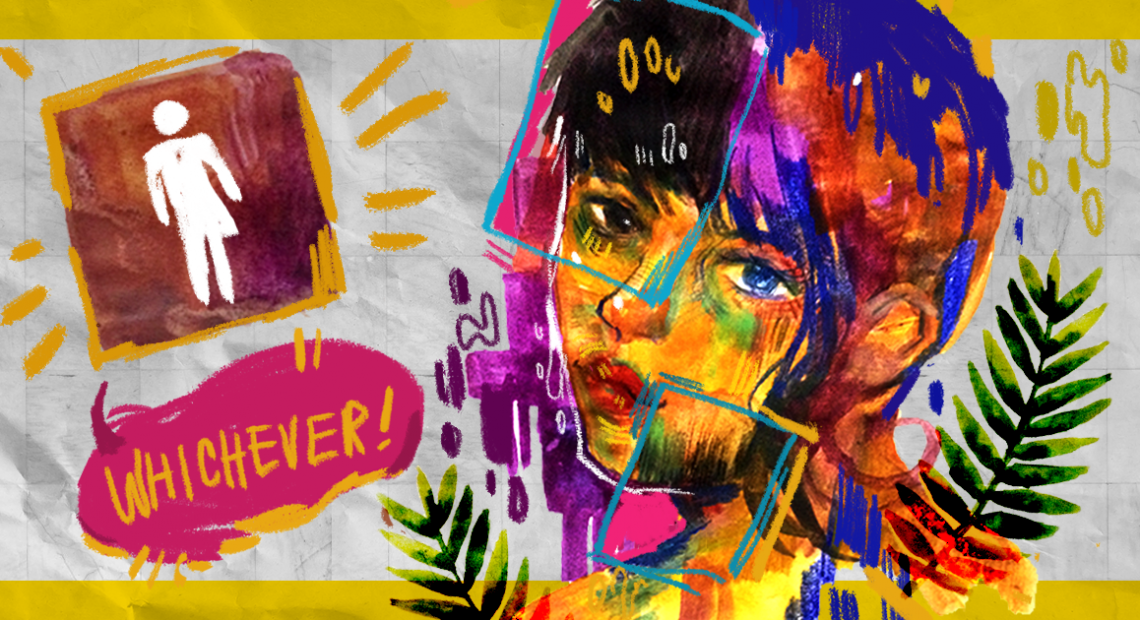 The Sims recently launched an expansion pack which contains a gender-neutral bathroom door just in time for Pride. Good news: More establishments are embracing this initiative in real life, too. De La Salle-College of St. Benilde is a fresh additional to the list, thanks to their all-gender restroom.

On a Facebook post, DLS-CSB Alumni Association executive director Erickson Jao shared the addition of an all-gender restroom in Benilde. Built out of “love and respect,” this restroom is located at Benilde’s School of Design and Arts building in Ocampo Street in Malate, Manila. According to Jao, students can spot this inclusive comfort room in the middle of two big restrooms; there’s a restroom in the left for females and one in the right side for males.

Cinema Centenario, a microcinema in Maginhawa, Quezon City has the same practice. Upon reading their signage, you’ll quickly notice their goal: To welcome every existing gender expression. 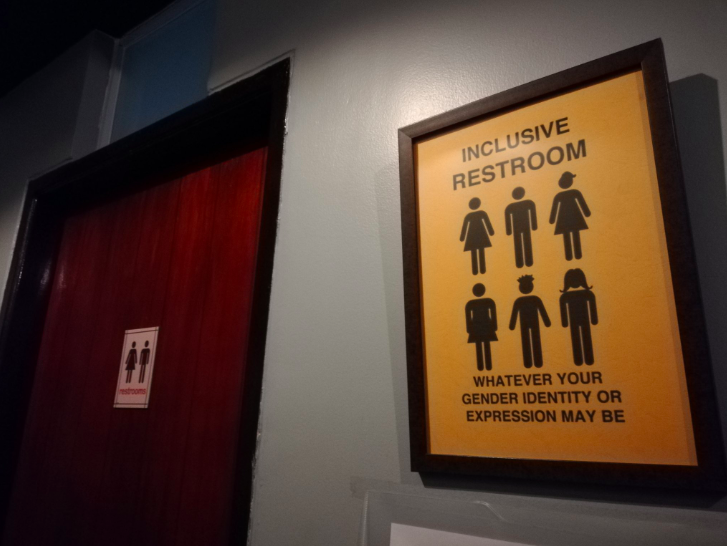 You might ask, why the big deal? An article on Teen Vogue reads that gender-neutral restrooms make the lives of both trans and nonconforming people more comfortable. Meanwhile, The Guardian writes that these comfort rooms also help disabled people “with carers of a different gender.” The same article suggests that this implementation saves trans people from getting “intimidation and harassment in gender-segregated facilities” wherein people see them as “the wrong one.”

Pushing for gender-neutral projects like this one gradually opens more eyes to the reality that gender is not just two-faced. Trans people shouldn’t be in the sidelines. Nonconforming people exist. And with this, they should be treated like how one would treat a straight female or a straight male—normally. The queers’ path to getting equal rights doesn’t rob the straights of their own. Let’s stop acting like they do.

Time to @ other schools and establishments, we guess? Following through this progressive act is a definite win for the queer community. LGBTQ-friendly projects should be done not only during Pride month, though—we’re not a mere expansion pack after all.

SHAREBawal Clan didn’t fucking hold back at all: After the chillingly accurate imagery...