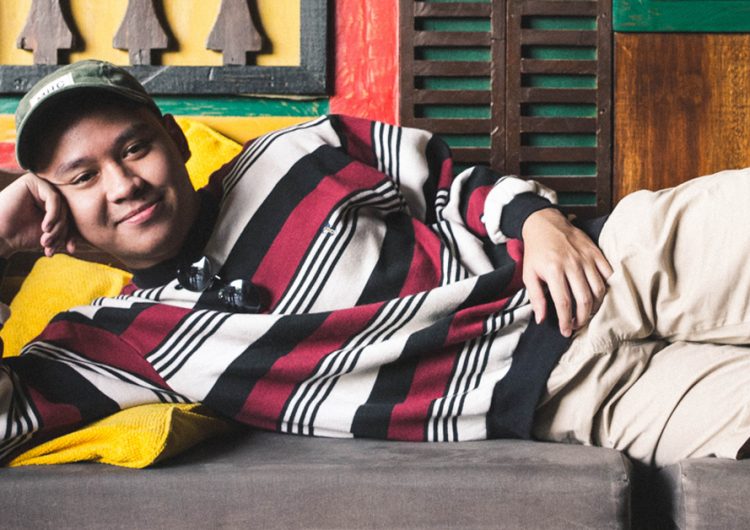 Not to be assuming or anything, but it looks like Filipino artist Mellow Fellow prepared a reward for us at the end of this hectic week. Last night, Jun. 20, he dropped a surprise track on Twitter, which he currently named as “2019newtape.wav.”

Two days before this release, we were hinted with a three-line lyric, which fans have already predicted as part of another gloomy, interrogating song—and it was right. What’s more, it’s infused with the signature Mellow Fellow beats that are now more infectious than we can imagine.

There are many things fans might be thinking after hitting play. It might be a.) a shy sense of gratefulness for having another song to cry to at 3 a.m.; b.) “This is good. So good. So, so good;” c.) “Hell yeah. Is this part of a new album?”; d.) “Please let this be! Or at least, have some more releases maybe?; or probably even e.) All of the above, because that’s what this track is making us feel after all—a lot of crazy things. And we couldn’t help but want a Mellow Fellow show in Manila soon. Maybe it’d be cool to cry to this live.

SHAREWatching gigs and music festivals have been sort of a hobby for us...