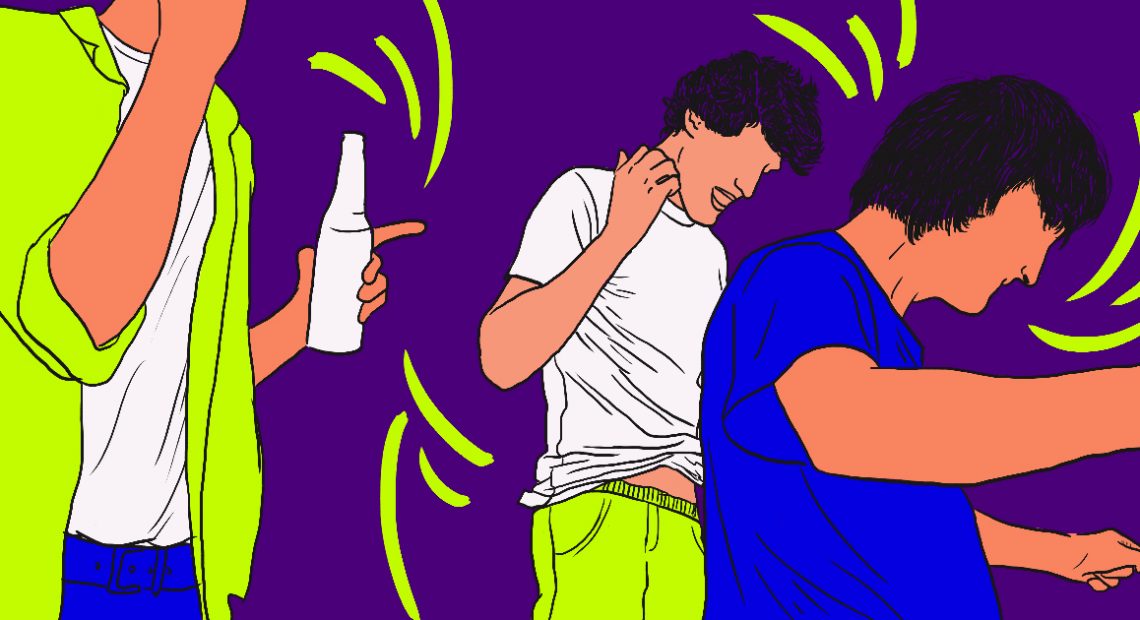 The most beautiful time of the year for audiophiles has officially begun. Fete de la Musique just kicked off its 25th anniversary over the weekend.

We joined the crowd at the Globe Fete main stage in Greenbelt 3 and boy were we thrilled. It was like having our childhood unfold right before our eyes–back when we sang Itchyworms’ “Beer” at the top of our lungs even if we were barely legal or scoured every streaming platform for that Ciudad song in Ang Nawawala. Even Urbandub’s “First of Summer” brought a rush of grade school memories.

The Globe Fete main stage may have initiated a surge of memories with iconic bands from our childhood, but the mix of young acts was enough to hook us in. CRWN and August Wahh, She’s Only Sixteen, The Ransom Collective, and Autotelic also played for the crowd. 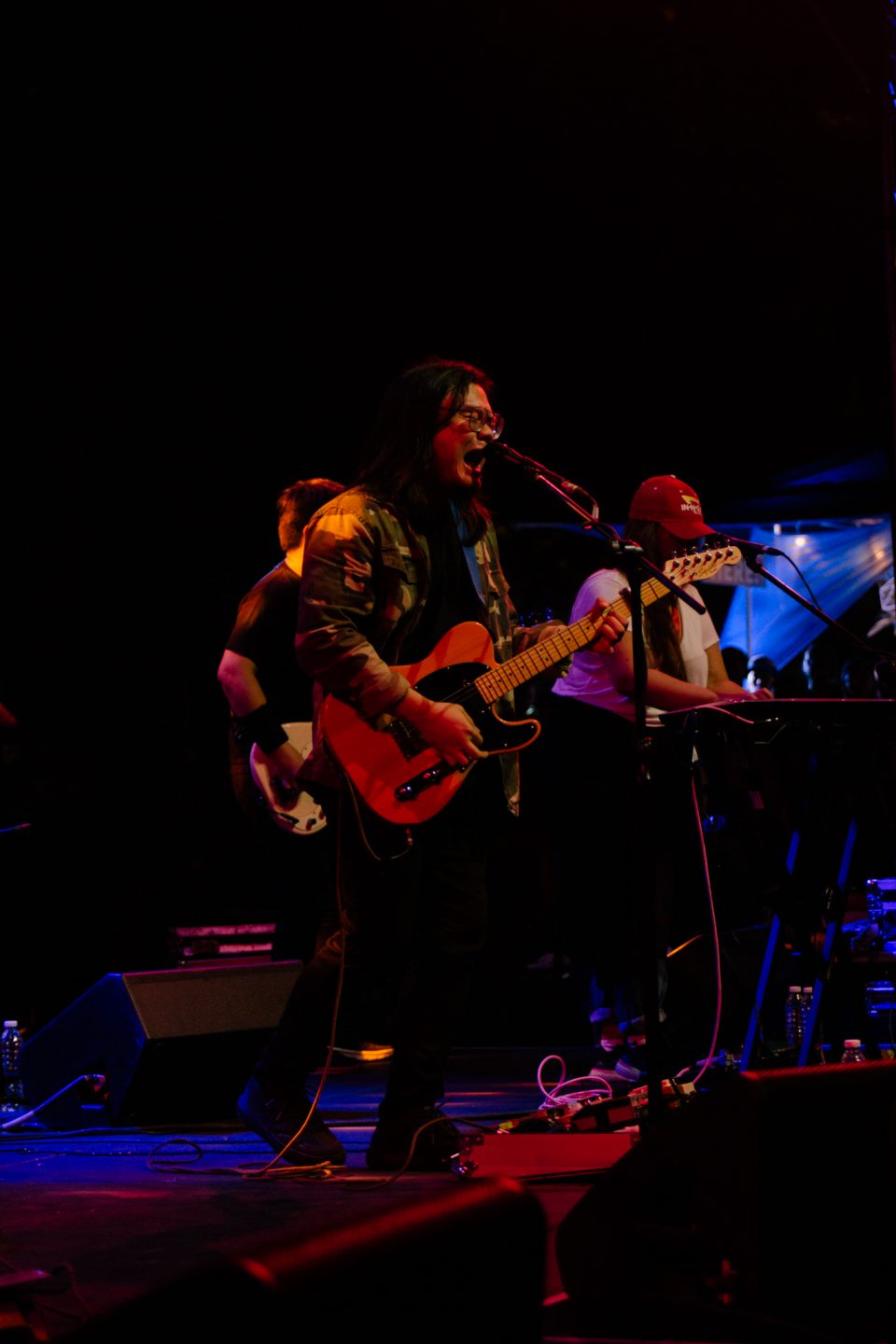 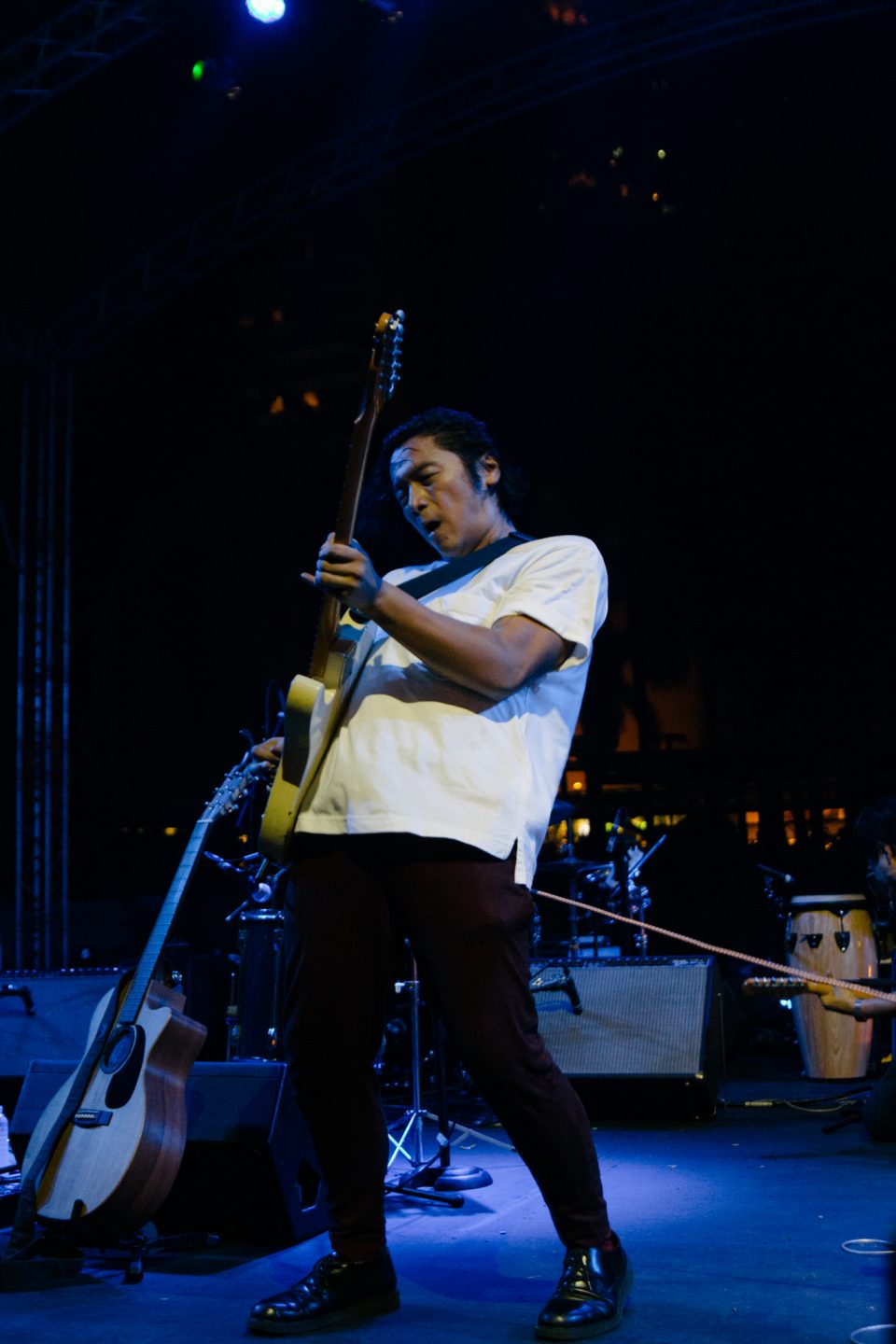 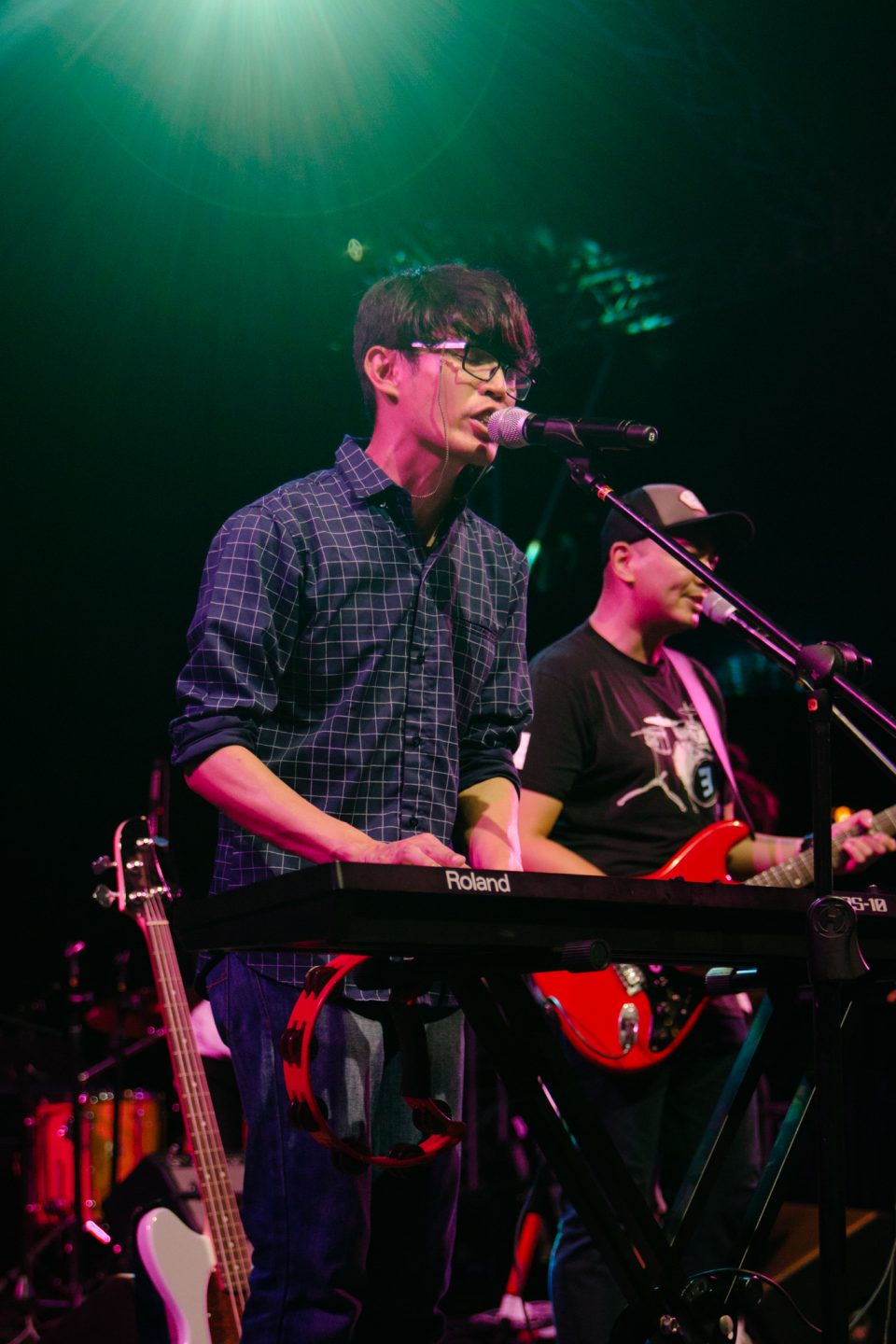 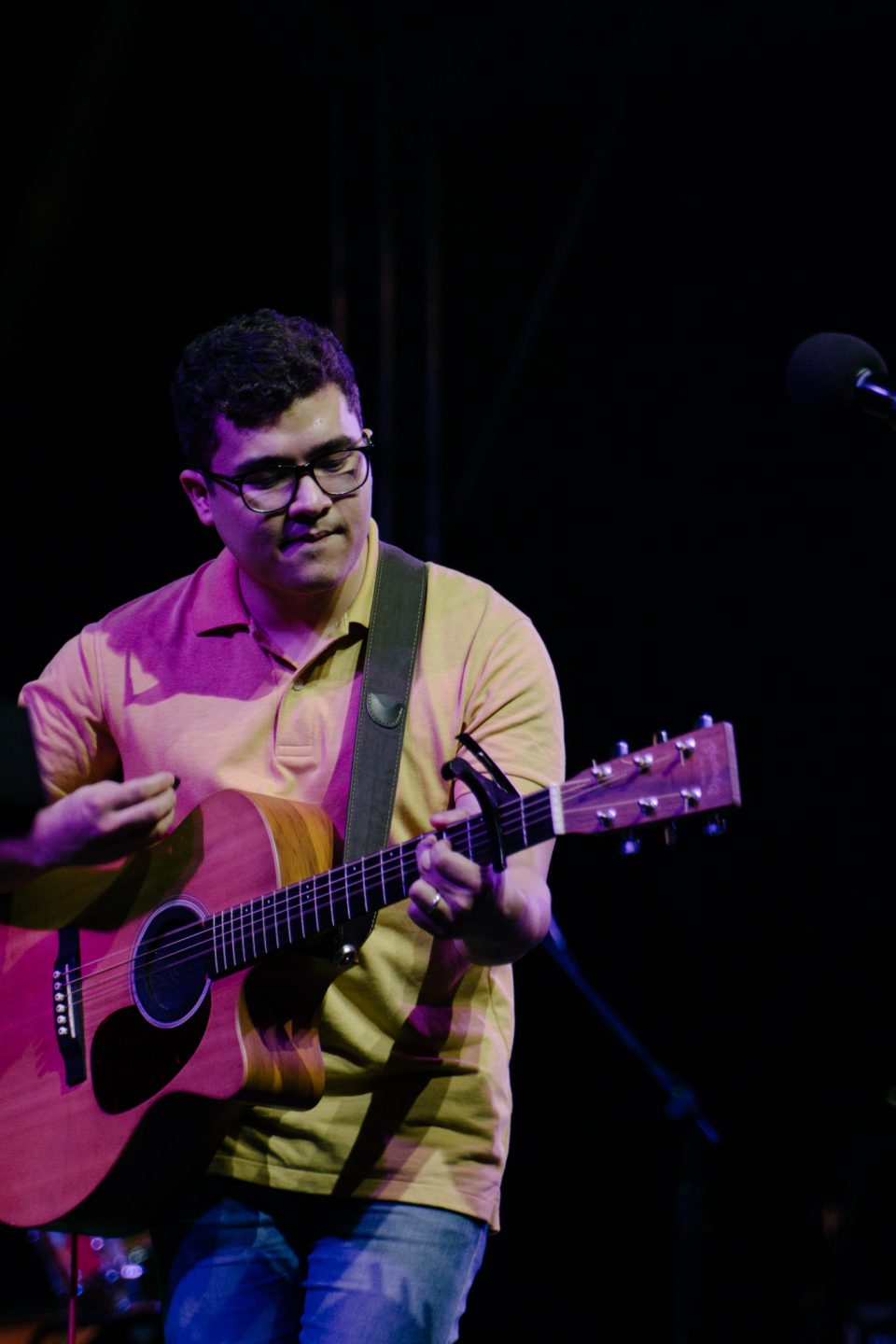 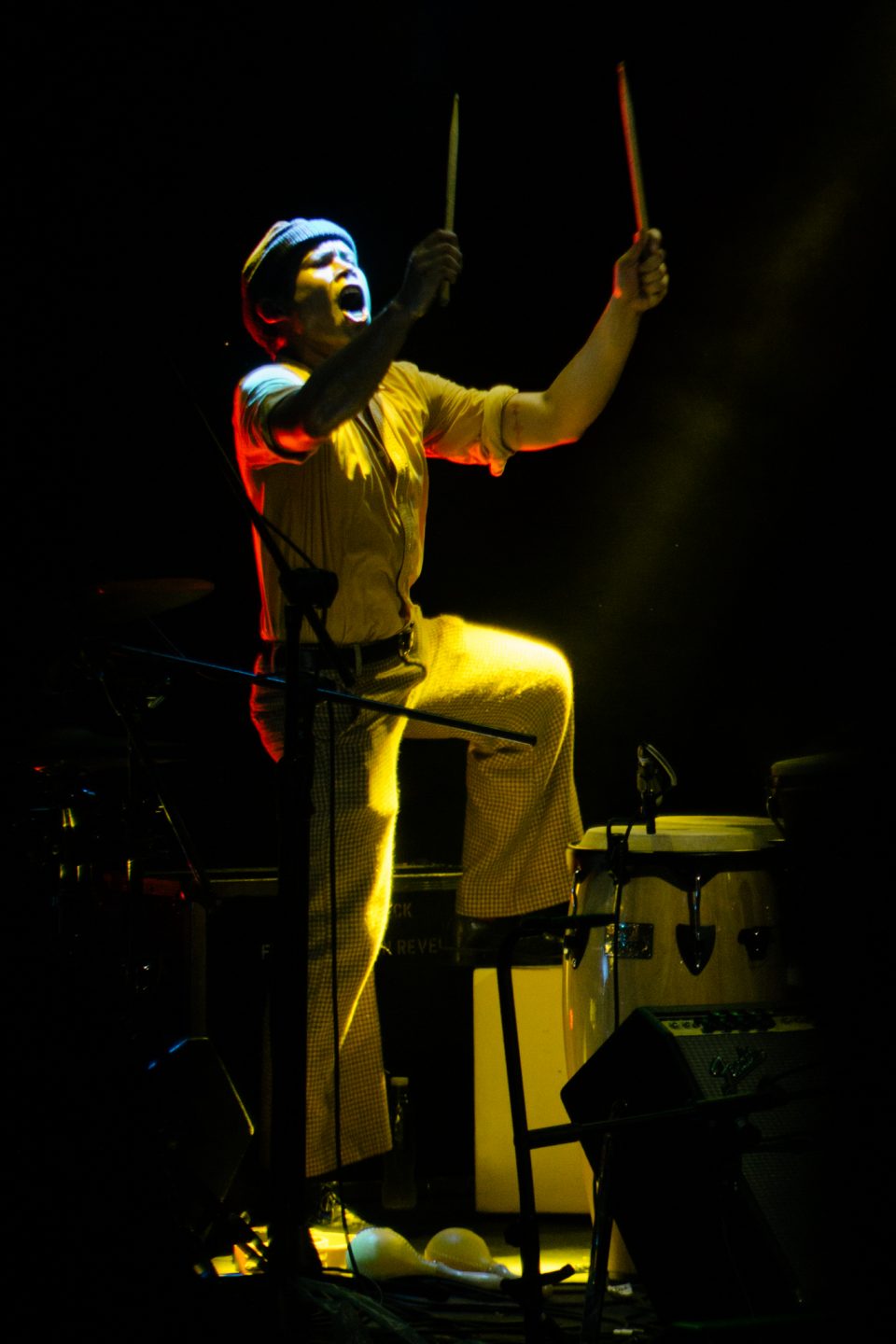 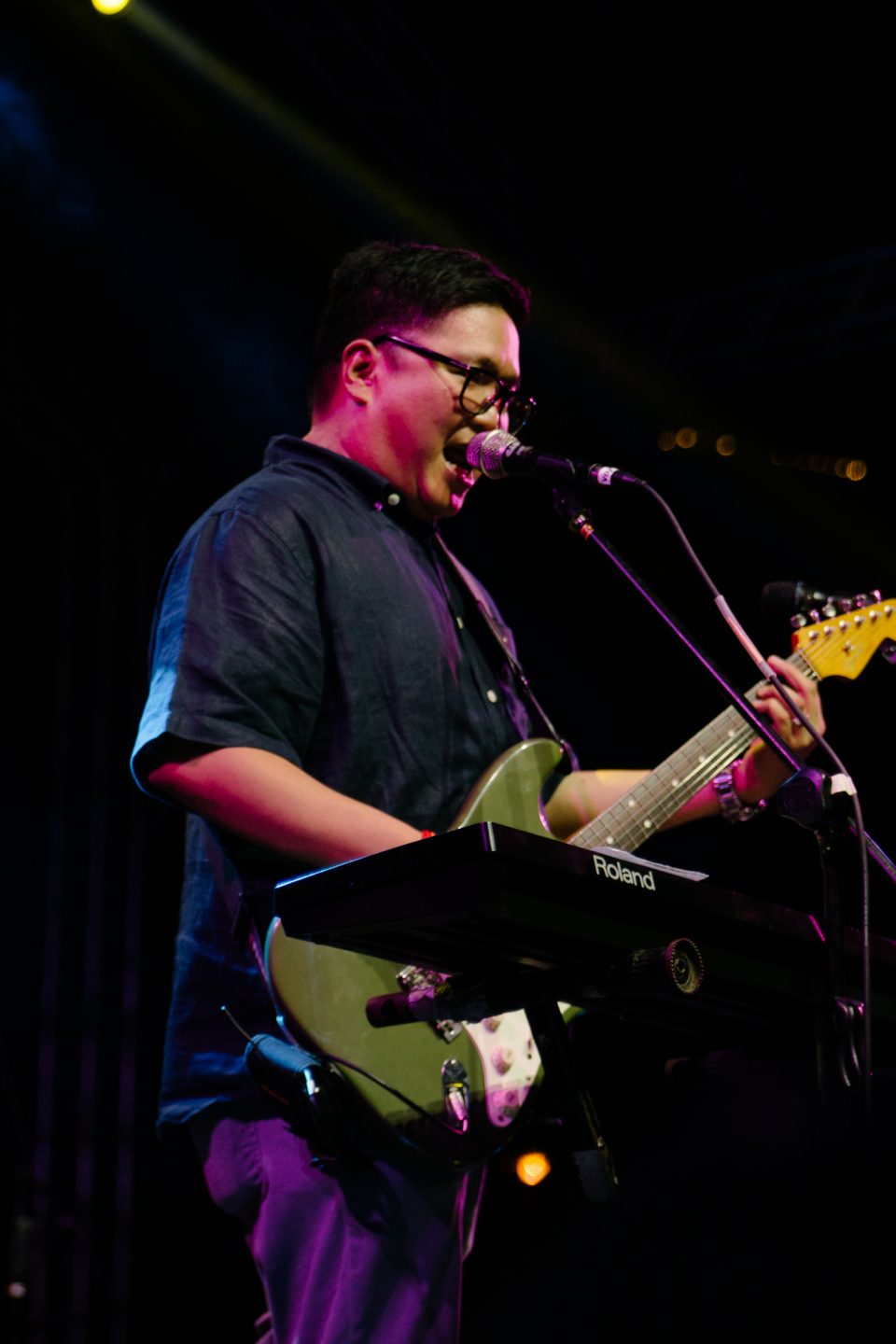 It was a warm and humid evening, but we didn’t mind the sweat running down our forehead. Thank goodness it didn’t rain. And even if it did, it wouldn’t have stopped us from dancing and singing our hearts out.

Globe customers used their Globe Rewards points to claim a bottle of beer. And what was so special about this ice-cold bottle of beer? For every beer, Globe donated one tree sapling to the reforestation efforts of Hineleban Foundation at several primary forests and watersheds. One beer for a good cause? Count us in. That’s one good deed without much effort 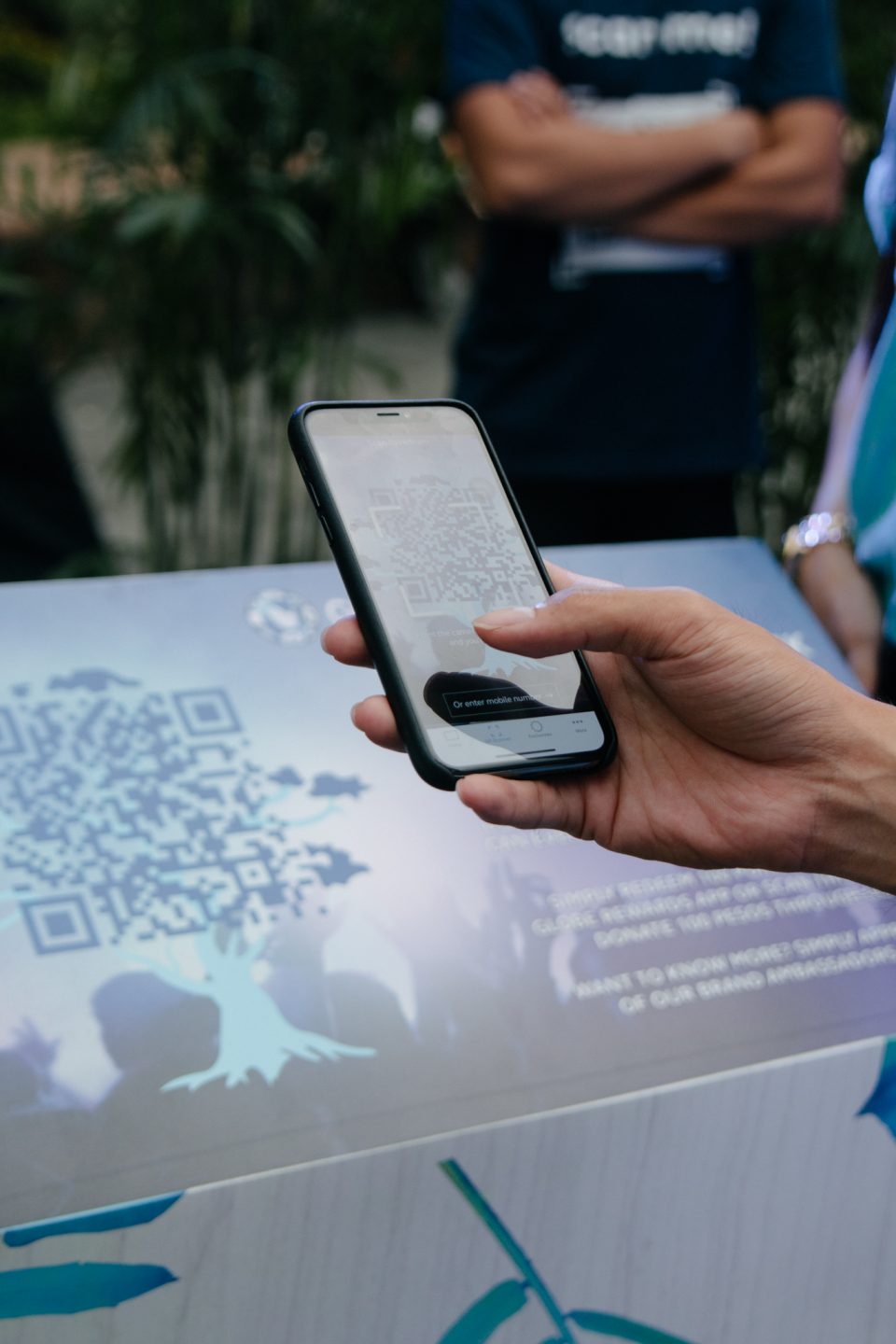 But beer isn’t everyone’s preferred gig drink. So before heading to the main stage, Globe treated us to a pre-game—well, a mixology workshop—at Run Rabbit Run. Co-owner Michael Hearn and bartender Enzo Luna taught us how to whip up two classic cocktails: Old Fashioned and Whisky Sour. The difficulty level? Easy peasy. 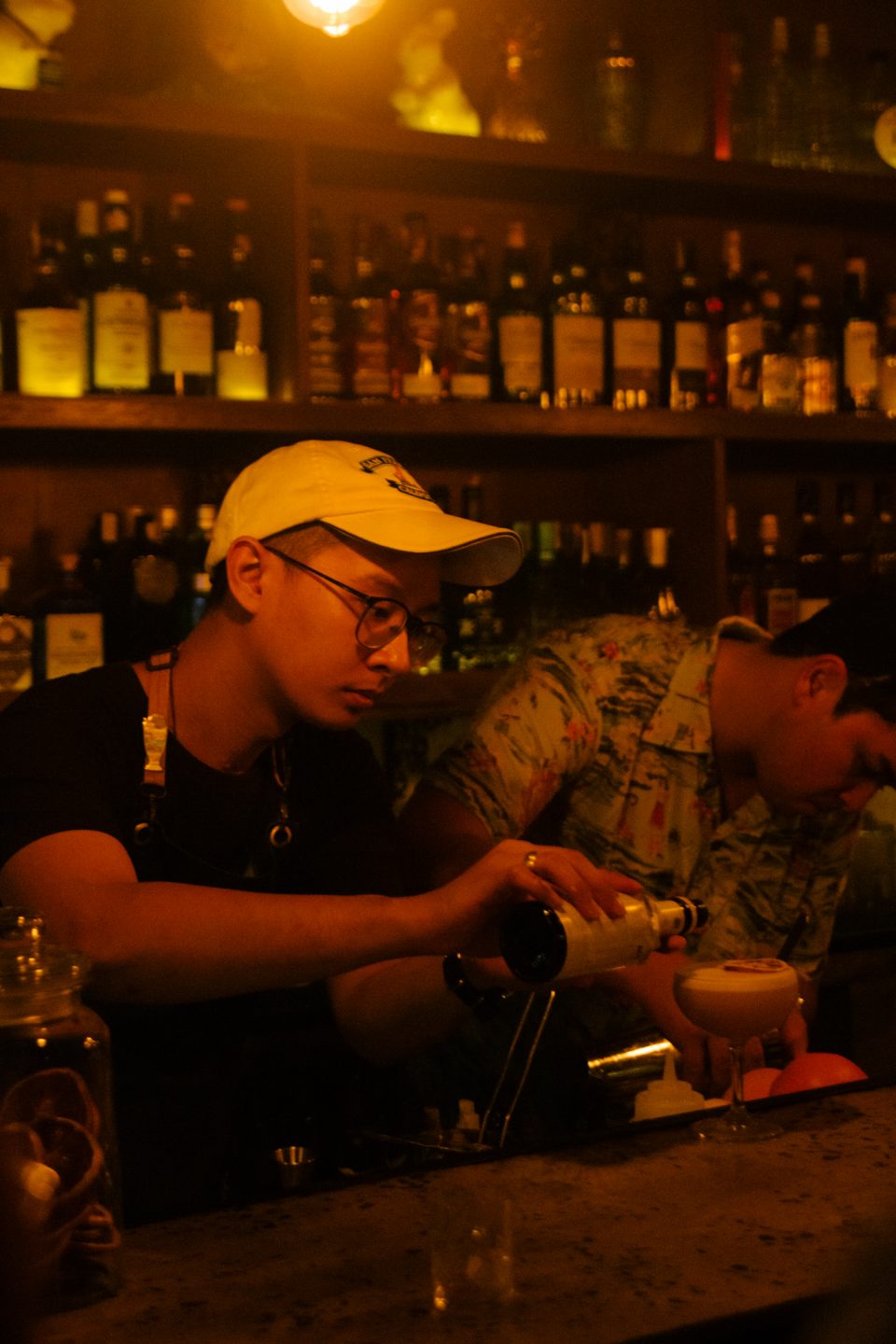 First up, the Old Fashioned. This cocktail only needed three ingredients: whisky (Run Rabbit Run uses Chivas Regal 12), bitters like Angostura, a sugar cube, and orange peel. In a mixing glass, pour 45ml of whisky and gently crush the sugar cube with a muddler. What’s a muddler, you ask? It’s a wooden tool for mashing fruits and other solid ingredients. Add four dashes of bitters and garnish with orange peel for extra zest.

If you find Old Fashioned too tito, Whisky Sour might be your cup of cocktail. Unlike Old Fashioned, Whisky Sour goes the playful route with egg whites. Here, whisky is mixed with lemon juice, sugar syrup, and egg whites. No, the end result isn’t a lemony meringue. Once in the shaker, shake it up with all your might to get the frothy texture.

Wish we brought our tumblers so we could have enjoyed these cocktails during the show. Welp, we can try again next year.

Prada for adidas is here (and so are we)