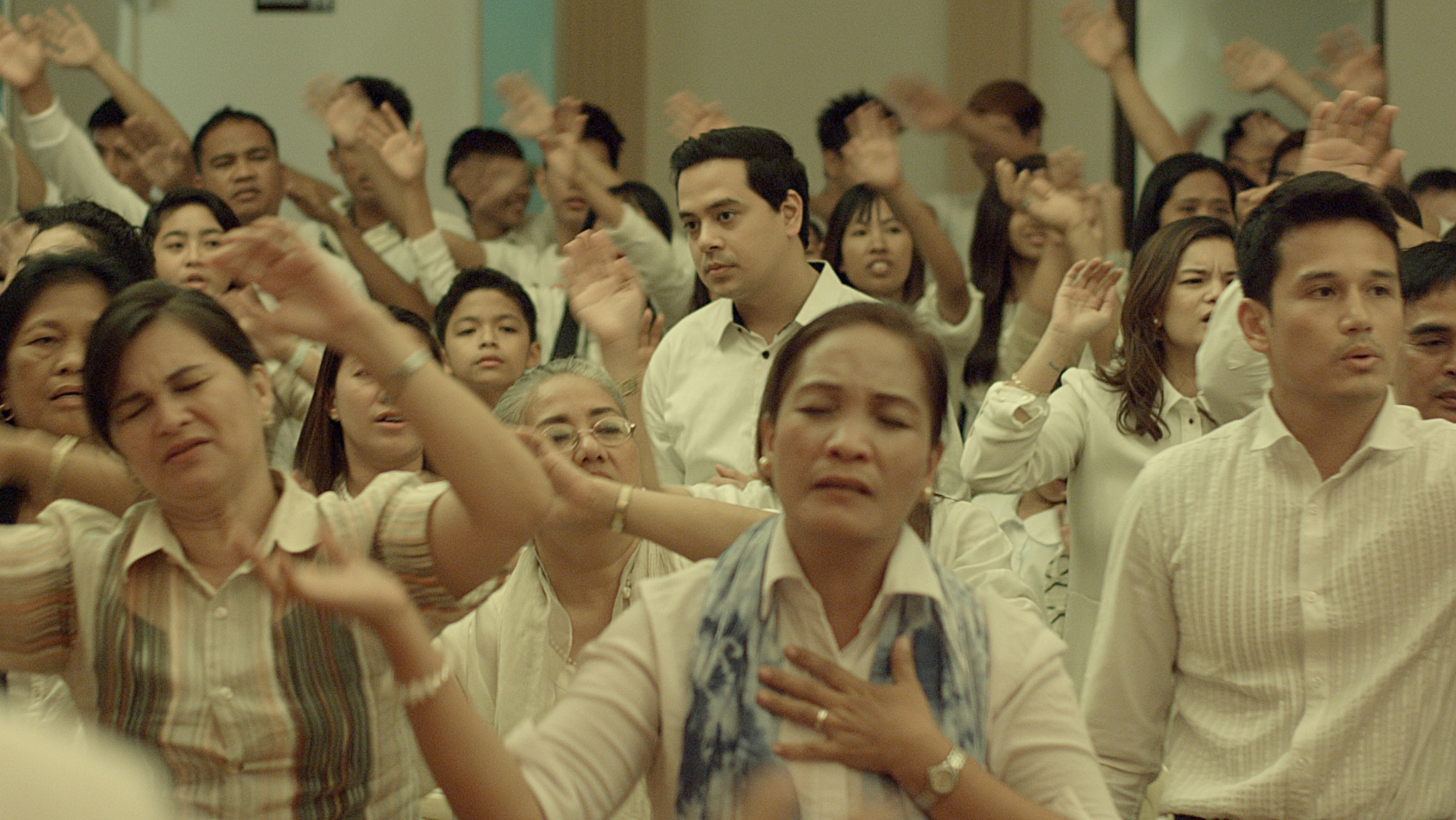 The NIFFF is not the most well-known film fest out there, but one more accolade surely couldn’t hurt director Erik Matti’s movie, which was disqualified from the MMFF’s Best Picture category. Matti has already entered 2002’s Gagamboy and 2013’s Tiktik: The Aswang Chronicles in this film fest.

Honor Thy Father was DQed shadily in the middle of its run (and a day before the awarding ceremony), namely for also entering it in the Cinema One Originals Film Festival. There was a hearing in Congress and everything, and now, although this may not be the biggest reason, commercial viability is no longer a criteria for Best Picture this year.

Meanwhile, we’re glad Honor Thy Father is still having its day in the sun—congratulations to Matti and everyone involved.

Are you enemies-to-lovers? Fake relationship? THERE’S ONLY ONE BED??

SHAREThe furry community is an enigma to many. It’s easy to be misinformed...

SHAREIf you haven’t heard, esports are a medal event now. While the 2018...