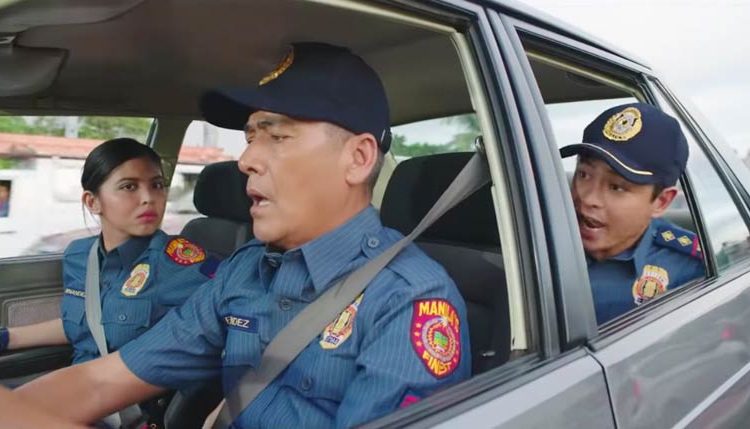 The remaining months of 2019 will be very busy for film enthusiasts. Next month, Cinemalaya returns to the Cultural Center of the Philippines for its 15th year. Then, Pista ng Pelikulang PIlipino, QCinema, and CinemaOne Originals will follow. And by December, Metro Manila Film Festival will rake in a huge amount of money—with commercial giants like Vic Sotto and Vice Ganda taking part of the lineup yet again.

Yesterday, MMFF’s Facebook page released the first four entries of the annual film festival. So, is there anything new? Well, nothing’s really new; the lineup still features the same people we saw last year and the year before that.

Vice Ganda is working with Anne Curtis for a fantasy movie; Vic Sotto will reunite with Maine Mendoza for a family comedy; and Kris Aquino is back for another horror flick. Out of the four entries, Nadine Lustre and Aga Muhlach might be the freshest faces we’re going to see on the big screens come December.

Newly elected Senator Bong Go is also one of the newest members of the executive committee of MMFF. The Senator, who says he is a big fan of Philippine cinema, also recommends a bi-annual run next year. According to an Inquirer report, his recommended second staging of the film festival won’t affect the regular screening schedules of mall theaters. But the question is: Is this really what MMFF needs?

Read more: Five Movie Franchises We Hope To Say Goodbye To In The Next MMFF

Critics of the MMFF often point out how it values commercial viability over artistry and fresh narratives. It took a different turn in 2016 when, instead of scripts, finished films were required to be submitted. And while may cinephiles celebrated the changes seen on 2016, MMFF reverted back to its system the following year. Well, maybe it’s about time to accept that it is what it is. That MMFF is really a space where commercial viability rules. But being sellable doesn’t mean the film’s quality has to be compromised, right?

Well, it’s too early to judge these movies without even seeing the trailer. Let’s see what MMFF is up to on Christmas Day.

SHARELiving in Cainta means commuting anywhere beyond Rizal is a nightmare. Even if...

First, fake news and fiction share the similarity of being imaginary, but at...