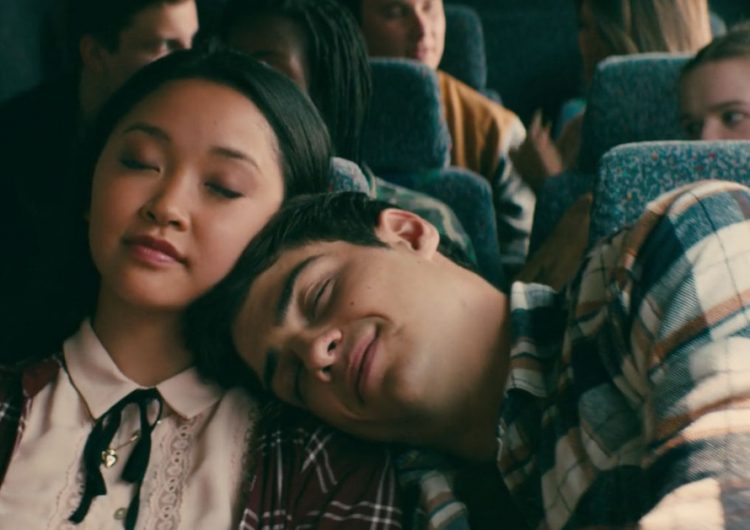 Woah, woah, woah—Is this for real? According to Digital Spy, yes it is!

The second installment to the Netflix fan fave rom-com To All the Boys I’ve Loved Before isn’t even out yet. But boy, do they move fast, because a third installment is already being filmed. Documents released from The Directors Guild of Canada state they’ve been filming in British Columbia since Jul. 15. In the same set of documents, they revealed the principal photography ends around Aug. 20.

The TATB team is grinding hard! For you non-die hard fans out there, the sequel to TATB based on Jenny Han’s P.S. I Still Love You finished filming just last May. They’re not wasting any time by squeezing in another shoot for the third installment. Based on Jenny Han’s Always and Forever, Lara Jean, TATB3 focuses on Lara Jean struggling to maintain her relationship with Peter Kavinsky, while resolving some academic pressures as well.

As for TATB’s sequel, Netflix is yet to announce its release date. But as Digital Spy implied, it might be at the same time frame as the first film, which is around August.

Still from To All The Boys I’ve Loved Before

SHARESinger-producer and GOT7 member Jackson Wang just released his MV for “100 Ways”...