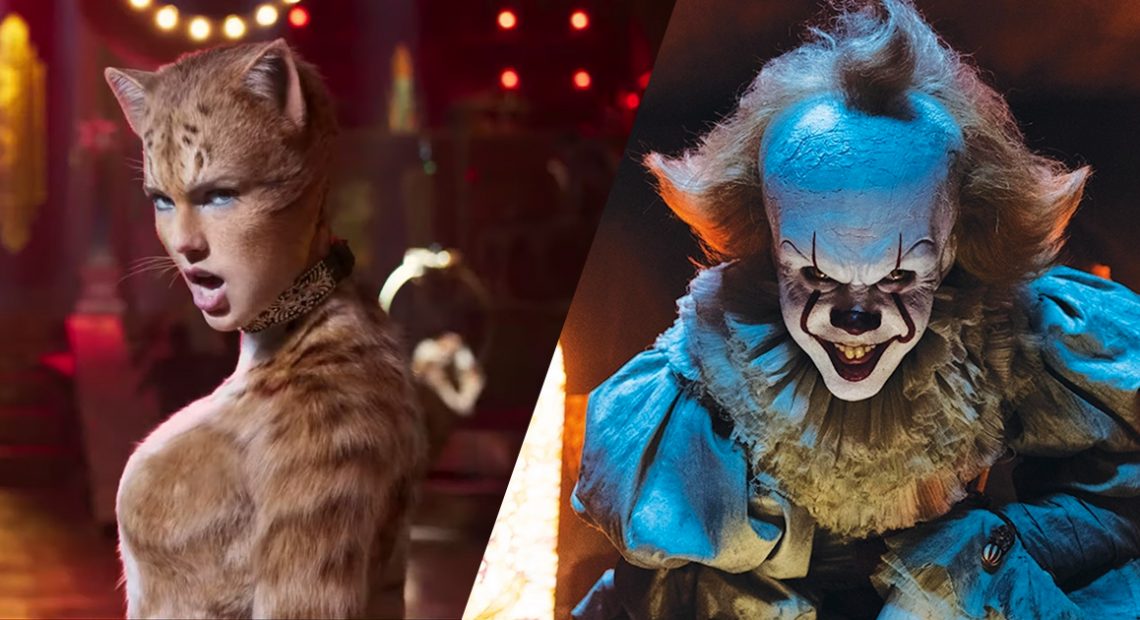 Movie fans, rejoice! You have two new movies to watch out for. Just today, Cats and It 2 dropped their respective trailers. And the internet is literally freaking out. That’s a given if we’re just discussing It, but how about Cats? Freaking out is not exactly the best reaction, unless you’re freaking out in a good way because Taylor Swift is finally playing a cat.

Let’s begin with It 2. Set 27 years after the events that took place in the first installment of the movie, the Losers are all grownup. They reunite in Derry, Maine, where they are again haunted by Pennywise. In the trailer, we see them drinking together, reminiscing the events of the past. But scenes escalated quickly with the appearance of Pennywise in the trailer. Georgie is also seen in the trailer, haunting Bill about his death. Clearly, this horror movie is something we’d be terrified of watching.

Then, there’s Cats as in the musical where we first heard the song “Memory,” which Barbra Streisand also covered. Cats tells the story of a tribe called Jellicles as they face life-changing problems.

Unlike The Lion King, Cats has always been played by people. So, making this a live-action movie is a no brainer. Then, we get Judi Dench and Jennifer Hudson; what more can we ask? But no matter the star power that comes with this movie, there’s something off in seeing the actors’ faces on bodies of cats. Uhm, it’s like they asked the actors to go on Snapchat and put on a cat filter (see below). It’s very that. 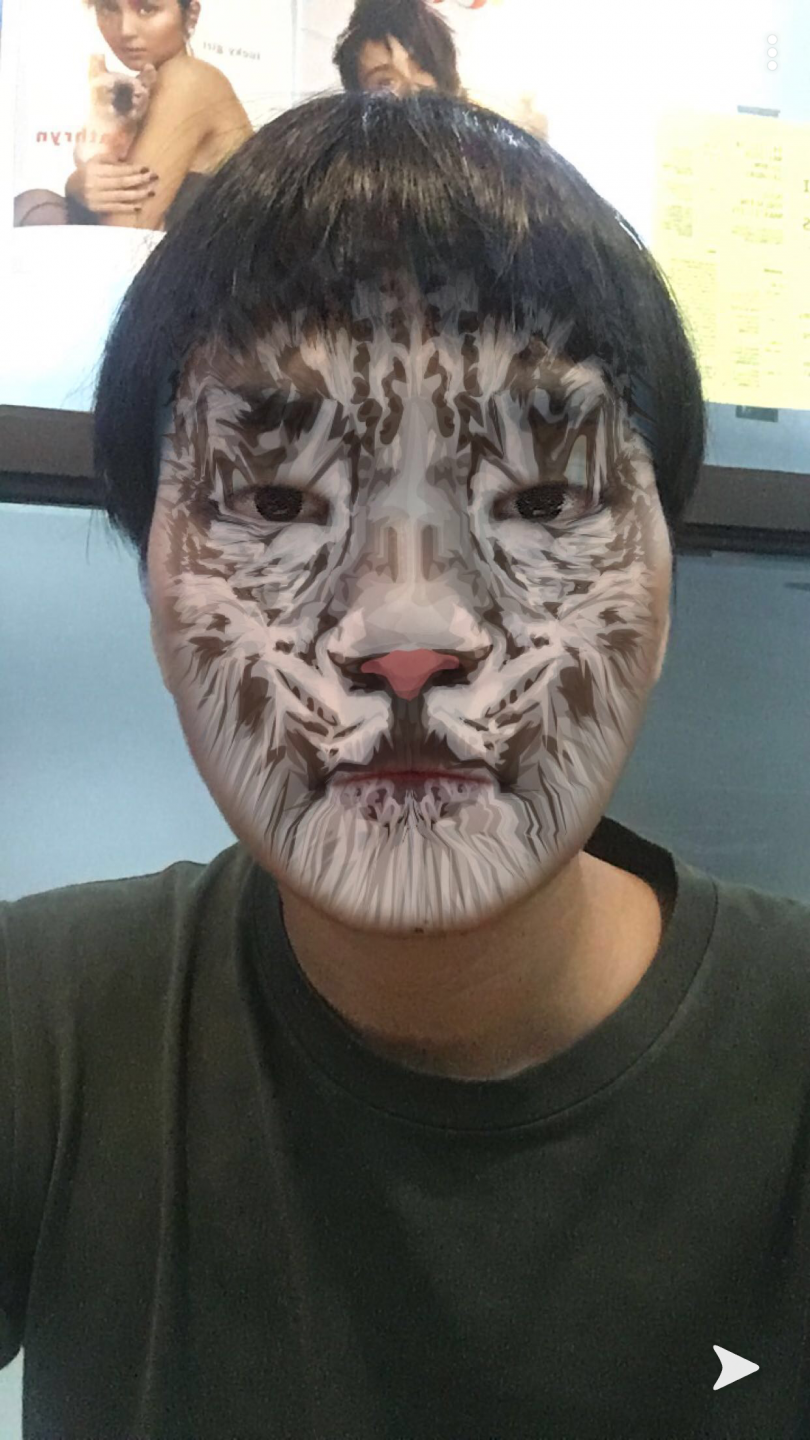 Can I join the cast now?

Well, despite the Snapchat-looking animation, we’re still hopeful that Cats the movie will give justice to the beloved musical.

After the online backlash, will the Cats team consider changing the animation the way director Jeff Fowler promised an overhaul for Sonic the Hedgehog live-action movie? Let’s see.

Stills from Cats and It

SHAREThe news most pop culture followers have been waiting for has finally come...