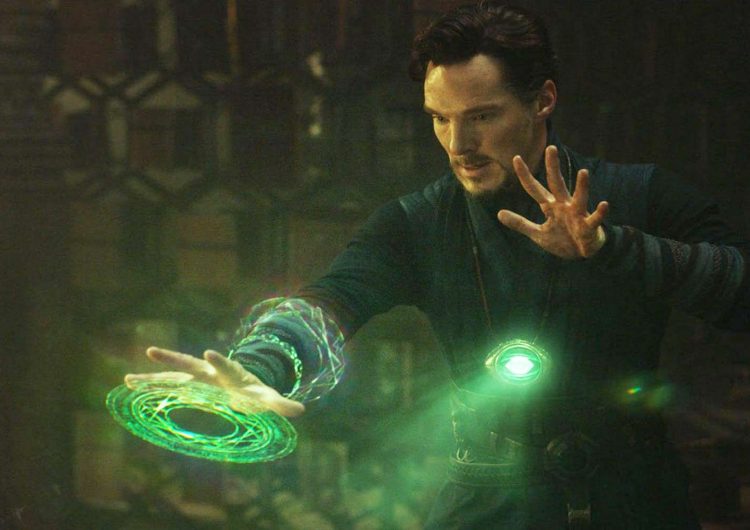 Wake up, Marvel fans! You have all the reasons to be excited. Now that Avengers: Endgame has been named the highest grossing film of all time (that was a close fight, Avatar), the Marvel fever couldn’t get any higher with the revelation of Phase Four’s lineup. Spoiler alert: It’s packed with A+ casts and we’re thriving!

Read more: These 5 shows will cure your post-‘Far From Home’ feels

During San Diego Comic-Con last weekend, Marvel Studios honcho Kevin Feige wheeled out how the Marvel Cinematic Universe is planning to spoil us for the next two years. So far, Marvel’s Phase Four promises sequels like Doctor Strange and the Multiverse of Madness, which is currently dubbed MCU’s “first horror film,” and Taika Waititi-directed Thor: Love and Thunder, which will feature Natalie Portman as Thor. A prequel is also in tow with Black Widow and we have nothing to say other than it’s about damn time Scarlett Johansson gets her deserved screen time.

Adding up to the list are films ringing new bells: Shang-Chi and the Legend of the Ten Rings, with the bombshell combination of Simu Liu, Akwafina, and Tony Leung; and The Eternals which will put “cosmic comic characters” on the spotlight, following a race about immortal aliens who are tasked to protect mankind in the future.

Other than those films, we’ll also be seeing stories on smaller screens. The upcoming Disney+ streaming site will house spin-off titles such as The Falcon and The Winter Solider, WandaVision, Loki, Hawkeye, and animated What If…?—an exploration on the alternate versions of the cinematic universe we know.

We’re stoked AF too, so here’s the schedule of MCU releases. We’ll update the list if anything changes:

SHAREIt’s your lucky day, Pokémon fans. A new game from the god tier...

SHAREIN PARTNERSHIP WITH PHINMA We know more than anyone about what the kids...