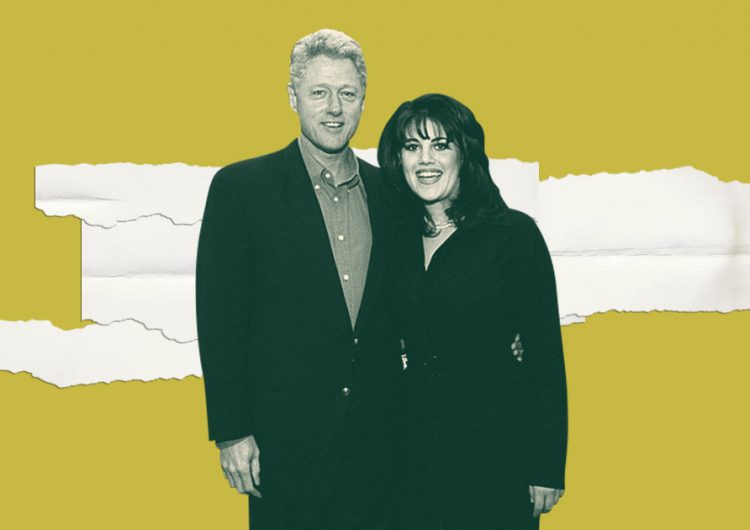 Simpson, Versace, and now, Clinton-Lewinsky. American Crime Story has been tackling the great scandals of the ’90s. This time around, it’s getting the presidential treatment. Fresh out of the success of “The Assassination of Gianni Versace,” “Impeachment” will tell the drama of the decade featuring all the key players of the scandal like Monica Lewinsky and Linda Tripp.

For anyone who needs a history crash course, Monica Lewinsky was an intern at the White House during Clinton’s term. It was later revealed that the former President and Lewinsky were engaged in an affair, and yep, it was as scandalous as it could get. Clinton initially denied it (Does “I did not have sexual relations with that woman” ring a bell?), but confessed later on. In the fashion of sex scandals that rock the American nation, it’s getting its own adaptation produced by Lewinsky herself.

Lewinsky, who will be played by Booksmart’s Beanie Feldstein, was hesitant before taking on the project. Now, she thinks of this as the time to tell her side. “People have been co-opting and telling my part in this story for decades. In fact, it wasn’t until the past few years that I’ve been able to fully reclaim my narrative,” she mentions on a statement to Vanity Fair.

Read more: TV shows to binge when you’re feeling a type of way

Regular American Crime Story star Sarah Paulson will play Linda Tripp, who recorded the tapes that turned the affair public. There’s no word yet on who would play Clinton, though.

The season is slated for a September 2020 release, just weeks away from the U.S. elections.

SHAREAs we live to see feminism get bigger and stronger everyday in social...