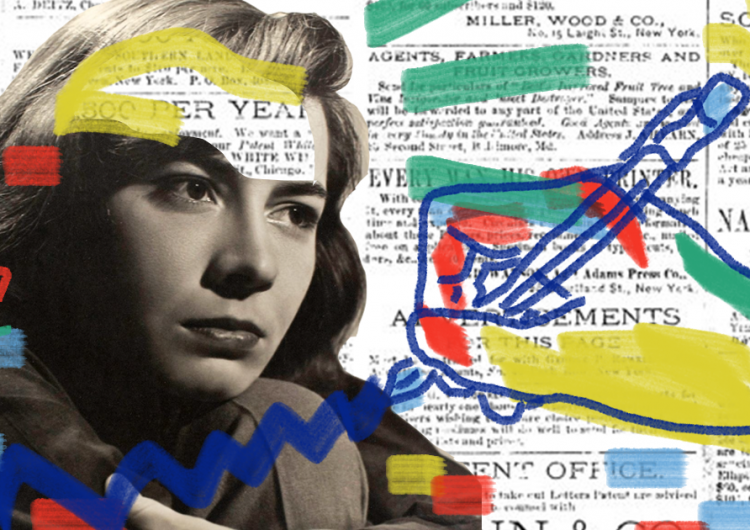 Millennials may be on social media every day, but that doesn’t mean we’re all figured out in the friend department. Outside of mutuals and followers, connections don’t come far when a portion of the younger population is feeling lonesome all the time. It looks like millennials are not only tired but also lonely.

Researchers on YouGov conducted a survey with 1,254 adults in the United States, not including members of the Gen Z and the oldest grouping of the country. The research and data analytics firm reports that 30 percent of millennials claim that they often feel lonely. This makes them the loneliest of the three generations (including Gen X and boomers) surveyed.

A quarter of the poll’s youngest group have no acquaintances, 30 percent with no close friends to count, and 22 percent affirmed that they have zero friends. For this crowd, there’s always a snag on the road to making friends. Three in 10 of the surveyed find it difficult to befriend others with shyness as the primary cause. Some are proud to wear the banner of the Forever Alone, saying that they don’t need friends at all.

While connecting with peers has never been easier in this age, the internet may just be the culprit to blame. Research by the University of Pennsylvania suggests social media use negatively affects well-being. Instagram is reportedly on top of making users feel down in the dumps, leading the photo-sharing app to take action by kicking out visible likes for a semblance of equality. Psychologist Melissa G. Hunt suggests that reduced use of social media may just lessen the occurrence of depression and loneliness.

Here’s the upside, though: Four in 10 of the total polled revealed that they’ve made a friend in the last six months. These connections are usually forged at work (76 percent) their local neighborhood (61 percent), or by casual encounters at parks and cafés (38 percent). On the other hand, some are keeping close with old pals from school, with a large percentage still in contact with high school and college friends.

Vox also reports that loneliness noticeably increases once a person reaches the age of 75, with depression being a rampant condition among the elderly.

A little me-time is good for anybody, but some things are worthwhile with someone along. For now, I’ll go ahead and start making some friendship bracelets.

SHARELast May 29, the House Committees on Public Order and Safety and on...