YouTubers and influencers, BIR is looking for your taxes 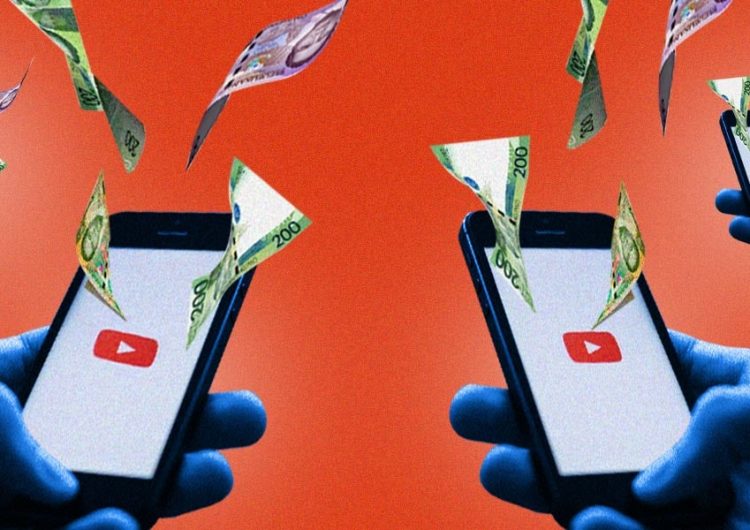 Another day, another piece of news about national funds. On today’s BIR (Bureau of Internal Revenue) figurative bulletin board, a reminder is highlighted for everyone on the internet to see: Yes, YouTubers and social media influencers are obliged to pay taxes.

Signed by BIR Commissioner Caesar Dulay, memorandum circular no. 97-2021 released yesterday, Aug. 16, nudges internet personalities to pay their dues. “The Bureau of Internal Revenue (BIR) has been receiving reports that certain social media influencers have not been paying their income taxes despite earning huge income from the different social media platforms,” the document read, adding that some are not registered with BIR or are under a different tax type.

It also highlighted how influencers are now today’s version of celebrities hired to appear on TV and billboards thanks to influencer marketing. But who counts as a “social media influencer” in BIR’s book?

Resident aliens with income generated from Philippine-based content also need to pay up, ABS-CBN reports. “Income treated as royalties in another country, including payments under the YouTube Partner Program, shall likewise be included in the computation of the gross income of the social media influencer and shall be subjected to the schedular or corporate tax rates,” the memorandum added.

The concept of the “influencer” has been scrutinized as these individuals tend to be put on a pedestal while banking on people’s consumer behavior. However, people who struggle with finances, especially during this pandemic, also turn to YouTube for extra income. Here’s to hoping that the rule operates justly and won’t endanger common folks’ livelihood—and that funds are managed properly and transparently.

For this local brand, streetwear should always be a statement of protest

SHAREIt hasn’t been a week since the House of Representatives denied ABS-CBN’s franchise...