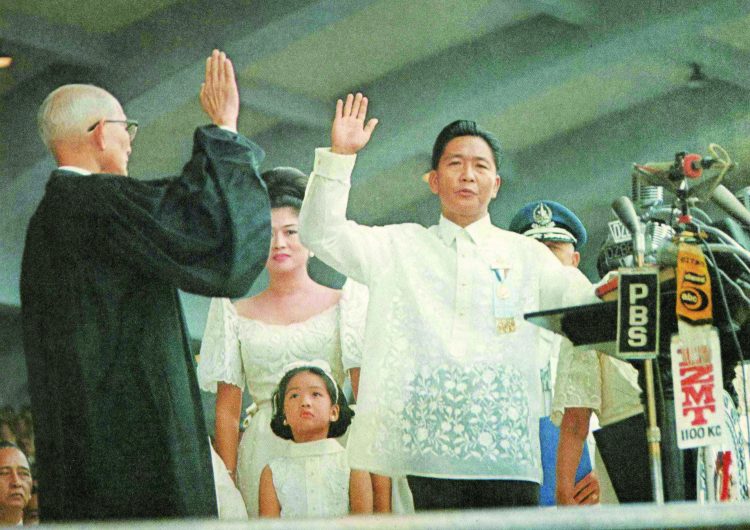 In today’s episode of Philippine politics, it looks like the Marcoses and their cronies are doing a great job in getting away with everything—including their ill-gotten wealth worth P102 billion. Sandiganbayan’s Second Division let them off the hook with the dismissal of the P102-billion forfeiture case.

According to Sandiganbayan, the Presidential Commission on Good Governance (PCGG) failed to back up its allegations against late dictator Ferdinand Marcos and his cronies. Inquirer reports that PCGG presented weak pieces of evidence such as photocopies of documents without guarantee of authenticity.

“In civil cases, the party making allegations has the burden of proving them by a preponderance of evidence. In addition, the parties must rely on the strength of their own evidence, not upon the weakness of the defense offered by their opponent,” the court said.

It took 32 years before the court made its decision. Yep, the case is almost 10 years older than anyone from the Scout team. “It saddens the court that it took more than 30 years before this case is submitted for decision and yet, the prosecution failed to present sufficient evidence to sustain any of the causes of action,” the decision reads.

Well, ano na? Are we just going to accept the fact that this is “saddening?”

SHAREBawal Clan is kicking off 2019 with a new song, music video… and an...