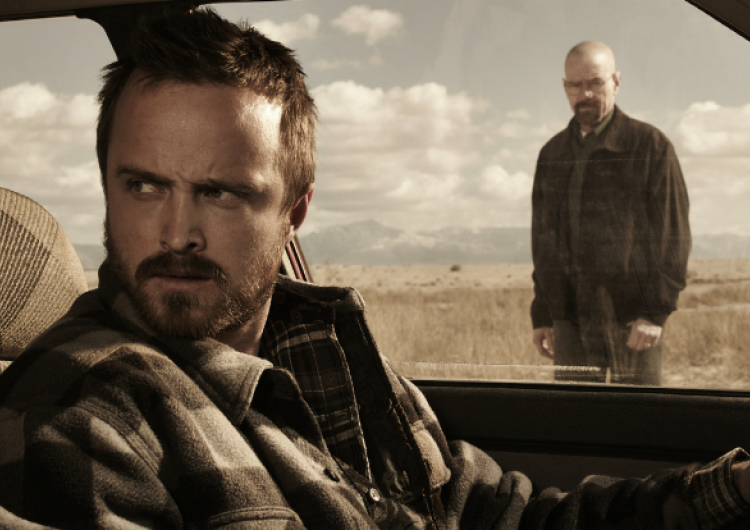 Back in 2018, Breaking Bad fans rejoiced after creator Vince Gilligan confirmed that a movie was in the works. The creators have been so secretive that we haven’t had any updates on the much-awaited project until now.

You can thank our favorite sleazy lawyer Saul Goodman. Bob Odenbirk, who plays Saul in the original series as well as in the spinoff Better Call Saul, just confirmed that the film has officially wrapped shooting.

“I find it hard to believe you don’t know it was shot. They did it. You know what I mean? How is that a secret? But it is. They’ve done an amazing job of keeping it a secret,” he tells The Hollywood Reporter, casually dropping a massive bomb on us.

“I don’t know what people know and don’t know,” he adds. Well, aside from knowing that it’s a sequel to the series and will star Jesse Pinkman (bitch!), we know just as much as what you told us, sir.

There are still no details on when we’ll get the film just yet, but reports say that it will be on Netflix in all its rewatchable HD glory. It might also air on AMC, but as a mini series.

If the Grammys can’t appreciate The Weeknd and Gaga, then Google’s AI will