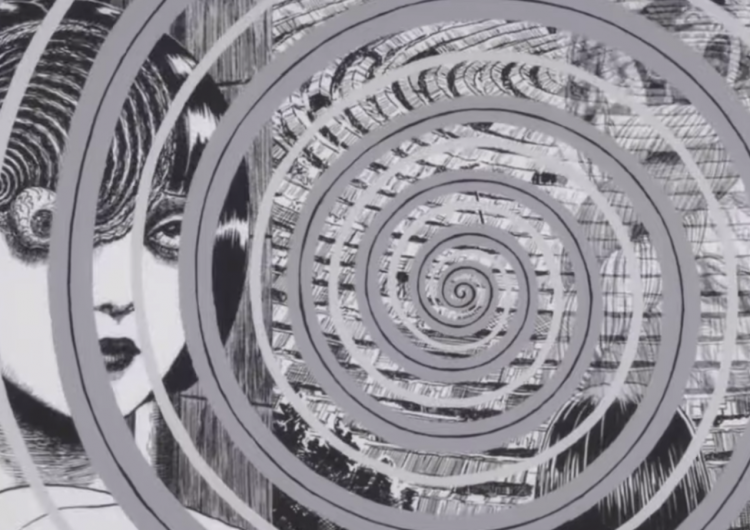 The adrenaline-craving, visually resilient Junji Ito readers are in for the best time yet. During the Cruchyroll Expo last Aug. 31, Production IG CEO Maki Terashima Furuta announced horror manga “Uzumaki” is being picked up by Adult Swim for an animated adaptation. Alright folks, time to get more unsettling as the spirals go in solid motion this time.

Read more: Missing Rick and Morty? Here are 5 shows that can fill the void

Written and illustrated by Junji Ito, “Uzumaki” tells the story of a town experiencing consequences of a curse brought by a spiral obsession. It affects almost everything one could think of, including flesh. With the novel focusing on a seemingly incomprehensible entity, it has been a dark and twisty read since the late ’90s.

Directed by Hiroshi Nagahama, the“Uzumaki” anime miniseries will be part of Adult Swim’s Toonami lineup. And get this: Hereditary’s Colin Stetson will score the show. Knowing that already sends goosebumps, and we just can’t wait for its premiere in 2020. Until then, see you in an undisturbed state, my friend.