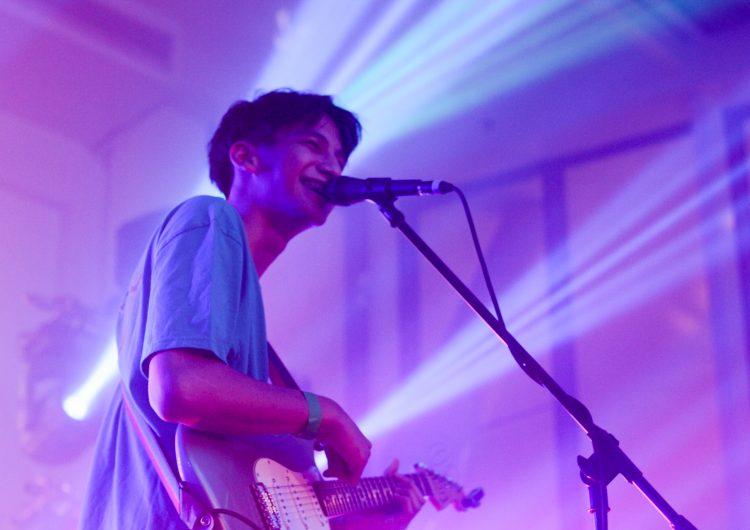 Alternate title: Phum Viphurit was right—his EP does feel like an escape.

Rise and shine, Phum Viphurit fans. We’ve just received one of the best midnight drops of the year—Phum’s new EP “Bangkok Balter Club.” Being some sort of amalgam of the young musician’s experiences while touring the world, this EP felt like something we’d willingly lose sleep waiting for. And we weren’t wrong.

Peppered with previous hits “Lover Boy” and “Hello, Anxiety”on its ends, “Bangkok Balter Club” charges us with new emotions in “Softly Spoken” and “Pluto.” Both do a good job bringing us to places, by the way.

The slowly walking, heavily ruminating “Softly Spoken” sounds like an internal monologue we weave in front of the bathroom mirror—honest, easily transitioning, unapologetic. It also feels like standing  in a familiar doorway, with an unsent letter tucked in your hand. Or maybe an overview of your personal progress, like how you’d learned new riffs or conquered new fears for someone (or something) really important. Suave at best, it seems to take a page out of Phum’s statement that his EP is fueled by “people, movement, and moods of this time.” And damn, with that clever rhyming, I think Phum just invented songwriting.

“Pluto” also feels slow—but one that burns with its crescendos and commands. As it sings “Time, please be kind. Time, please rewind,” it traps you into a navy blue-like space where you have nothing to see but specks of the past. We’re often made to imagine how the world would look like if we’re the only person remaining—abandoned supermarkets and all—and this track might just be the perfect depiction of that existential scene. Then, our whole life flashes before our eyes. Maybe that’s why it’s named after a far-off planet.

Last April, Phum said he hopes we find ourselves in his music. With his new stuff, we don’t even bother denying it.

SHARESome people say their childhood dreams are dead. But with Adidas’ new Pokemon...