His short films include “Lisyun qng Geografia” (2014), “Swirl” (2014), and his coming-of-age feature debut “2 Cool 2 be Forgotten” (2016). He bagged the Best Direction award at the 2015 Cinemalaya for “Lisyun qng Geografia” while his full-feature film received a number of recognitions, including Best Picture at the Cinema One Originals Film Festival, the Best First Feature at the annual Young Critics’ Circle Awards, and the Audience Award at the Torino LGBTQI Film Festival. 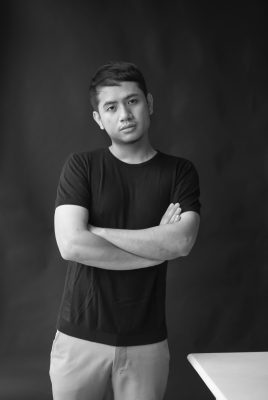 Petersen is the creator and director of the first Filipino gay web series “Hanging Out.” Currently, he’s developing his second feature “Some Nights I Feel Like Walking,” which has been selected for the 3rd Southeast Asia Fiction Film Lab and the Locarno Open Doors Hub.

SHAREJust in case any weebs live under a rock, here’s a reminder: Netflix...

SHAREJeepneys are all over the Philippines. These public utility vehicles derived from war...