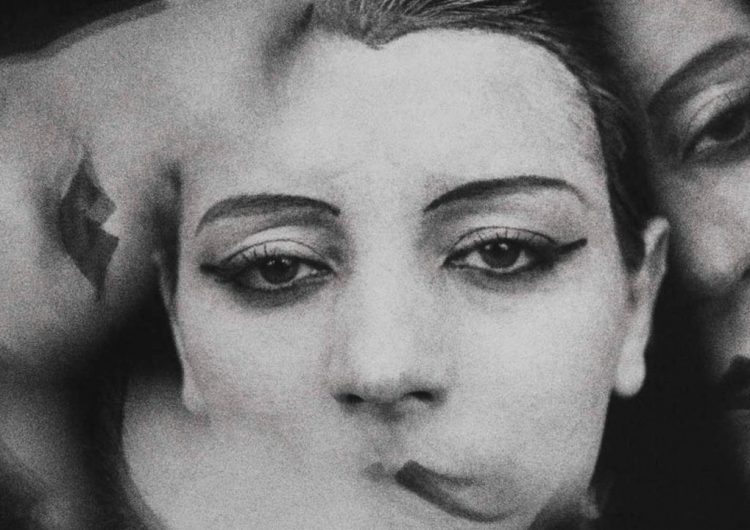 Filmmaker Khavn De La Cruz isn’t only a storyteller of the disturbing and surreal. He can also be quite a genius in creating compelling shows—like this one coming up next week.

“19-Kopong-Kopong: This Is Not A Silent Film Fest by Khavn” will feature avant-garde silent short films from the 1920’s curated by Stefano Galanti, Dr. JB Capino, and Khavn De La Cruz himself. You can say it’s called “not a silent film fest” for a reason—live experimental music will be played during the fest. Mark your calendars, because it’s happening on Sept. 19, 5 p.m. to 8 p.m. at the University of the Philippines Film Institute’s Film Center, Diliman, Quezon City.

Read more: Khavn De La Cruz could be your next favorite indie filmmaker

The 14-item film lineup includes shorts from Germany, France, Japan, USA and more. Among them are the poem-based “Boxing Match” by Charles Dekeukeleire; “The Life And Death Of 9413 A Hollywood Extra,” the twisted and disoriented work of Robert Florey and Slavko Vorkapic, and Yasujiro Ozu’s comedy “Straightforward Boy.”

Who’s going to do the live experimental soundtrack then? Hold up, because we’re having a solid one with Khavn on digital piano, Lourd de Veyra on noise guitar, and Itchyworms’ Jazz Nicolas on synth and samplers. I can already feel the full-sensory experience even if we’re still days (and miles) away.

Although the event is free and open to the public, donations would matter and will go to the RCW Foundation, a non-profit supporting different kinds of emotional health carers. “19-Kopong-Kopong: This Is Not A Silent Film Fest by Khavn” is a benefit show for mental health awareness.

Take your seat before someone does. RSVP here.

#SatchmiFever Is One We Had A Hard Time Sweating Out

SHAREIt’s been two years since Satchmi put up their flagship Megamall branch and...