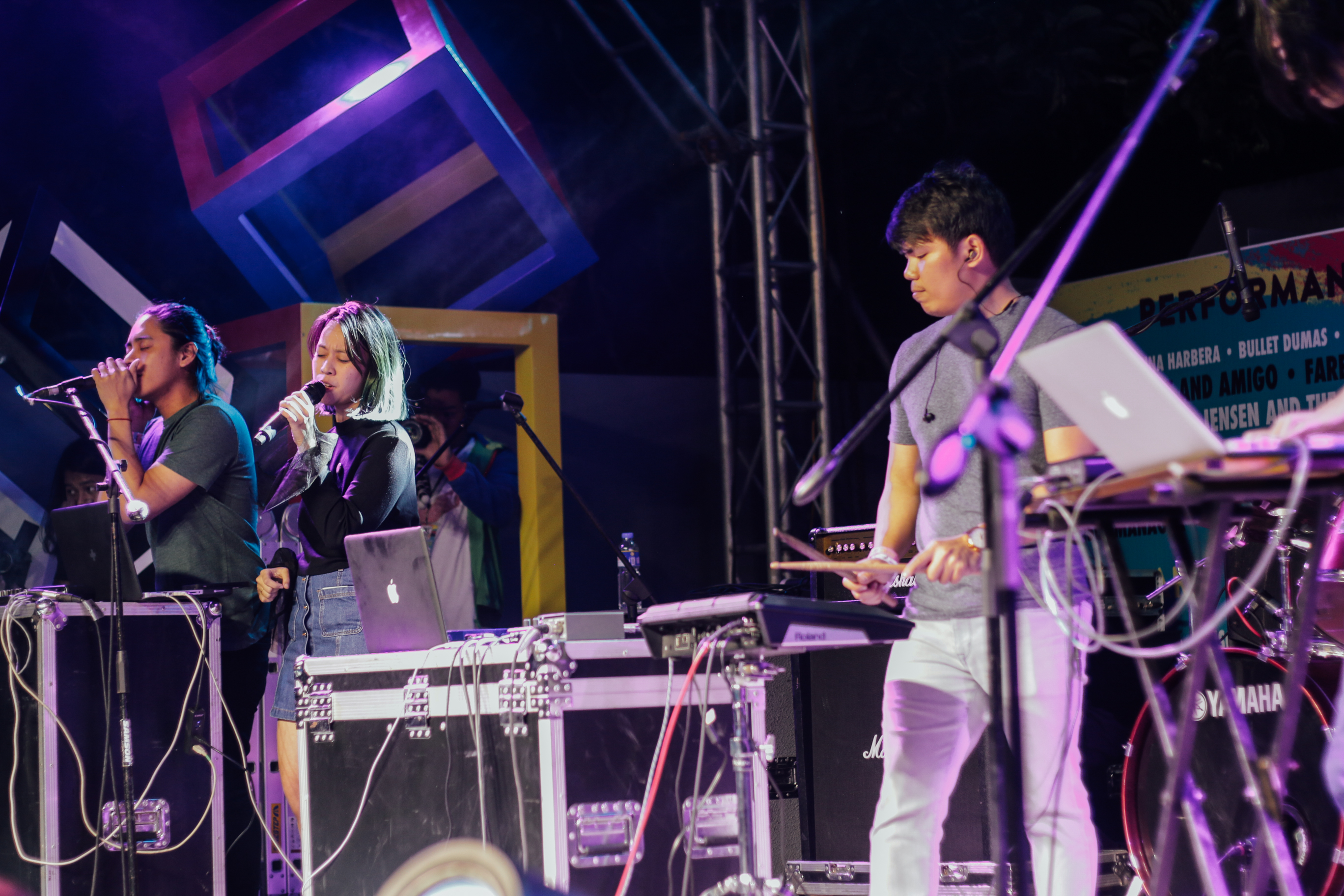 After attending the much-awaited Tagaytay Art Beat 2 last Saturday, February 4, held at Museo Orlina, we’re definitely hungover, both literally and figuratively. Lots of great stuff went down, so we compiled a neat little list of the things we found awesome at the music festival-slash-art exhibition. Missed out on it? Or do you just want to relive all the fun? Check out our favorite happenings at the second Tagaytay Art Beat. Can’t wait for the next one!

1. The cool stuff being sold

We were actually pretty surprised that we found lots of fun stuff the vendors were selling inside the museum. From art materials, multi-purpose bags from Sidlan (which can also turn into a mat, a malong, or a blanket), to these cute pink rapper wrappers by Cool Girls Club (coming in Drake and Kanye West editions), it was a shame we didn’t bring enough money to buy every single thing. Speaking of cool stuff, we also got to sell a bunch of our merch at the event! 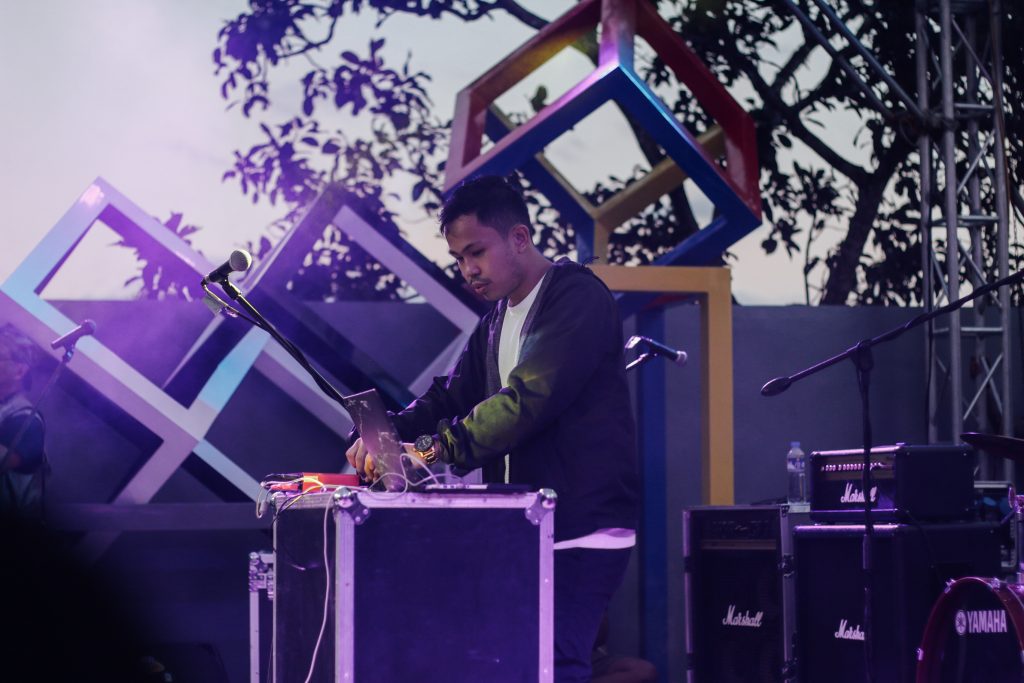 I don’t know if you guys remembered the first Tagaytay Art Beat back in 2015, but it definitely wasn’t as cold as this year’s Art Beat! Even the artists performing onstage were talking about how chilly it was. Guests and musicians alike were all bundled up in hoodies and sweaters–a refreshing escape from the heat of the city.

Sorry for ruining your evening ✌? We are “trying” to be as appropriate as we can. Hosting this year’s #TagaytayArtBeat2 Congratulations!

When the sun went down, Jam 88.3’s Lambert and Jobim took the stage to host the rest of the evening. What happens when you get two drunk radio DJs to emcee your event? Pure hilarity (and a hell of a lot of swearing). The tandem’s energy and jokes were enough to hype up the audience and get them dancing on their feet. Jam 88.3 also gave away a pair of Yellowcard concert tickets to a lucky guy who was wearing matching Star Wars socks. 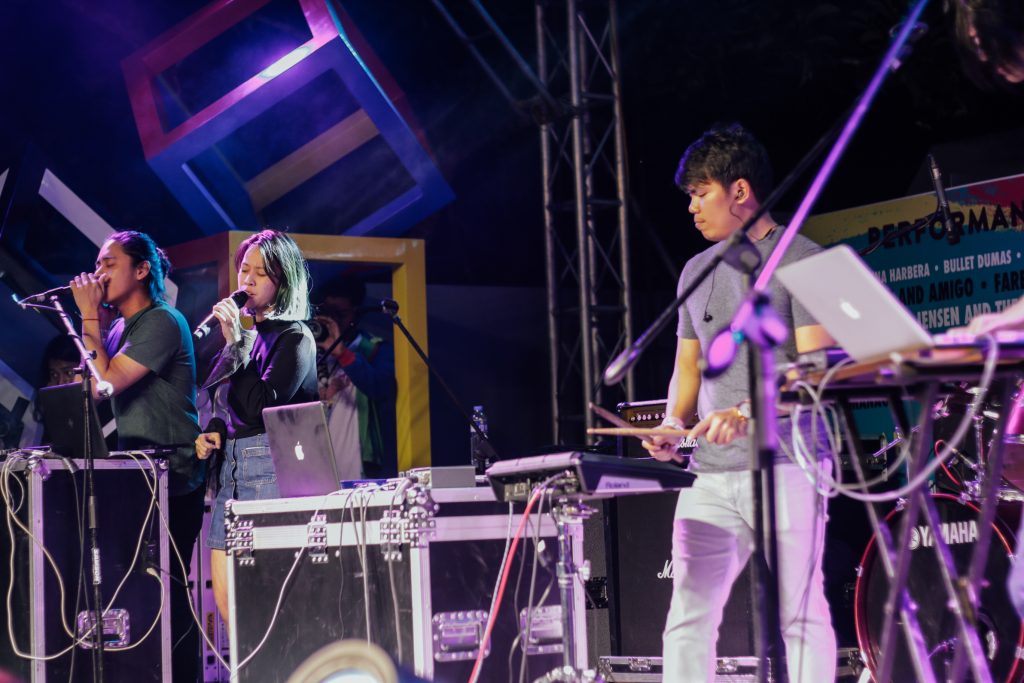 It’s already a given that the night would bring the best music performances because of Tagaytay Art Beat 2’s extremely solid lineup, but we sure did not expect these little surprises brought about by the musicians. Banna Harbera debuted a new song. Bullet Dumas played a tune with lyrics about various Disney princesses. Reese Lansangan became a guest vocalist for Tandems ‘91. Tom’s Story had The Ransom Collective’s Jermaine play tambourine for them. Motherbasss got the crowd #turnt during their set. The evening was unforgettable thanks to all of them.

5. Literal magic was happening
While all the bands were playing at the amphitheater, there was a guy (or a bunch of guys?) doing magic for the people staying and sitting outside the museum. Way to entertain folks who couldn’t fit inside the amphitheater. Apparently, the magicians were from a group called Magic Manila. 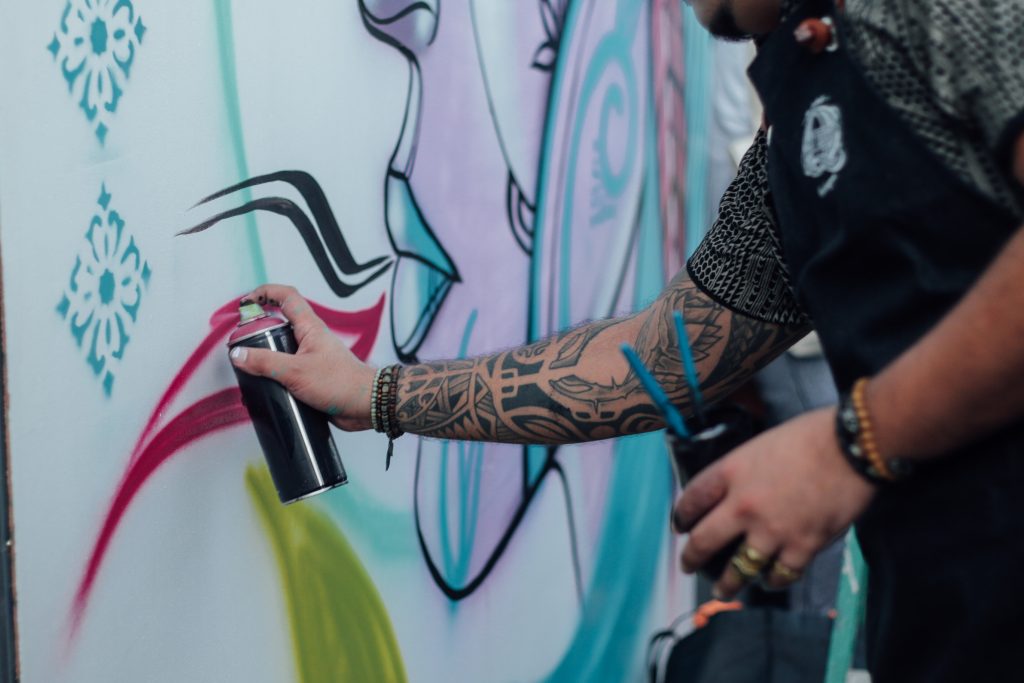 Tagaytay Art Beat wouldn’t be complete without its artists, of course. We got to see pop art, paintings, photography pieces, sculptures, and even multimedia pieces (shoutout to Scout contributor Lee Caces). And as usual, the live mural painting was a gorgeous sight to see. 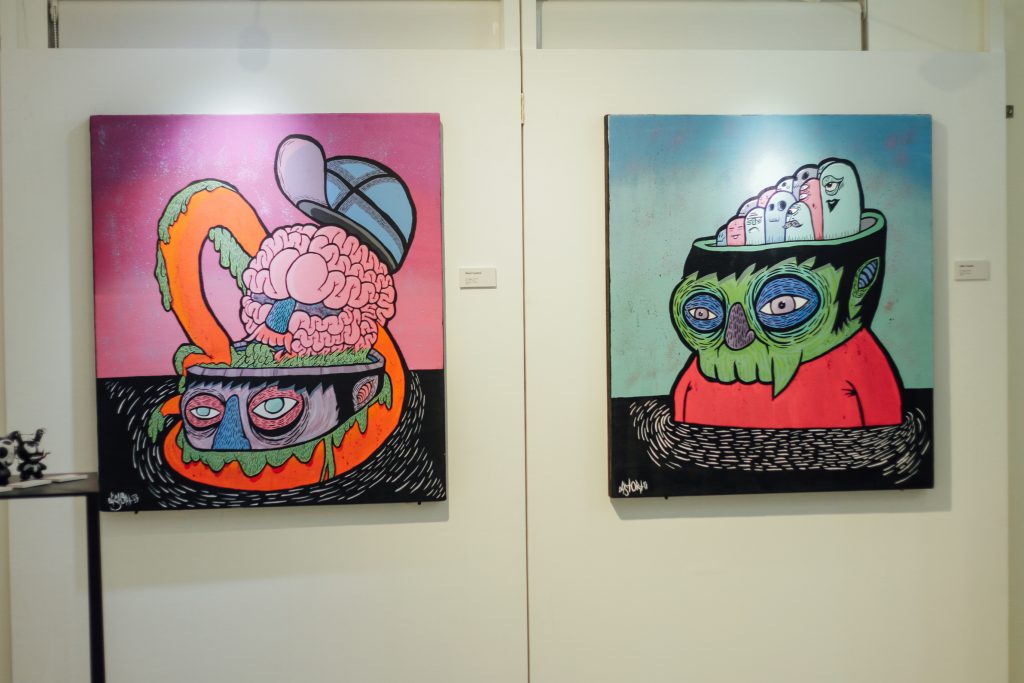 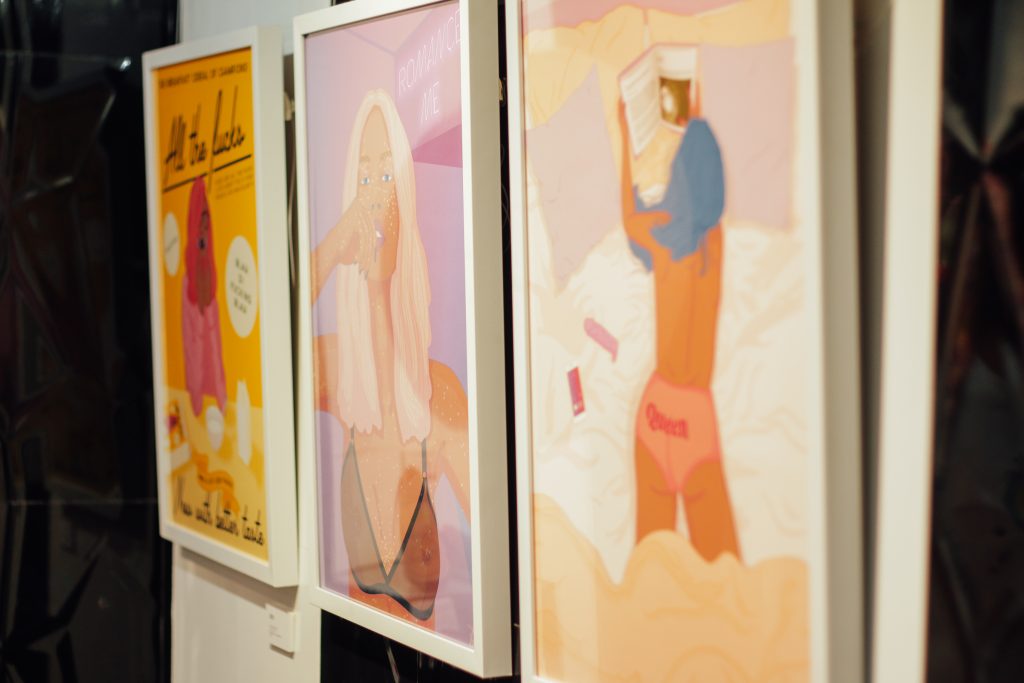 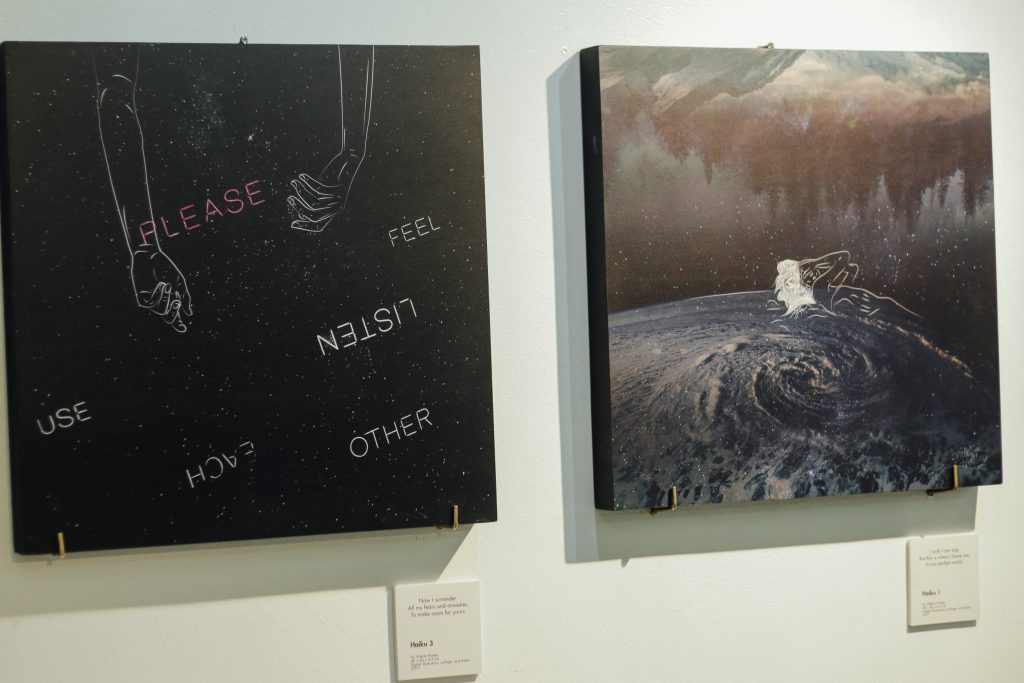 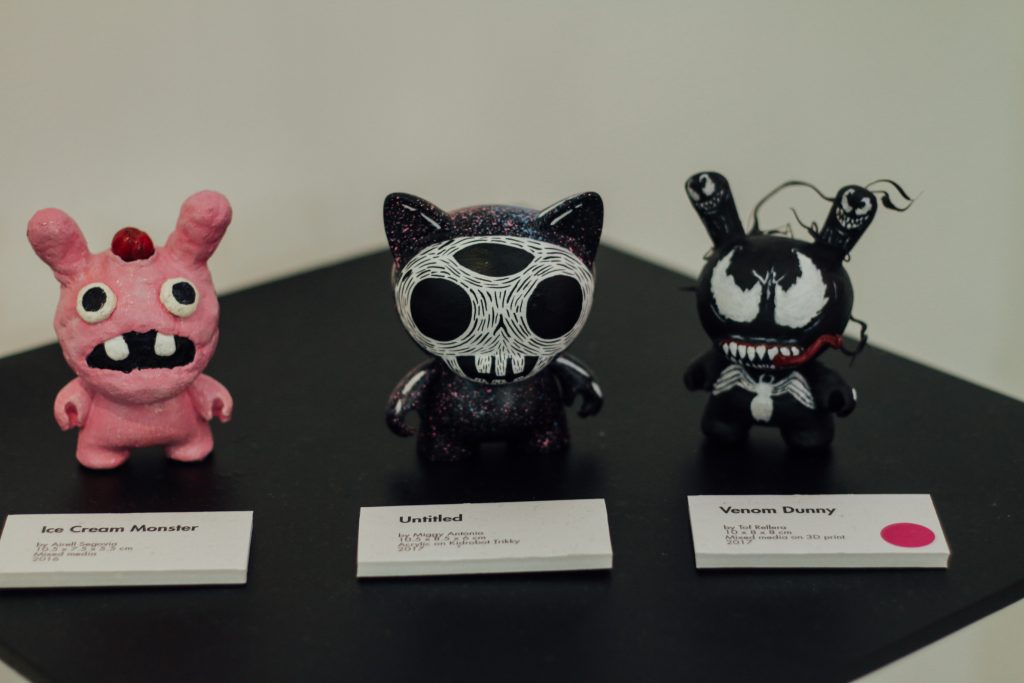 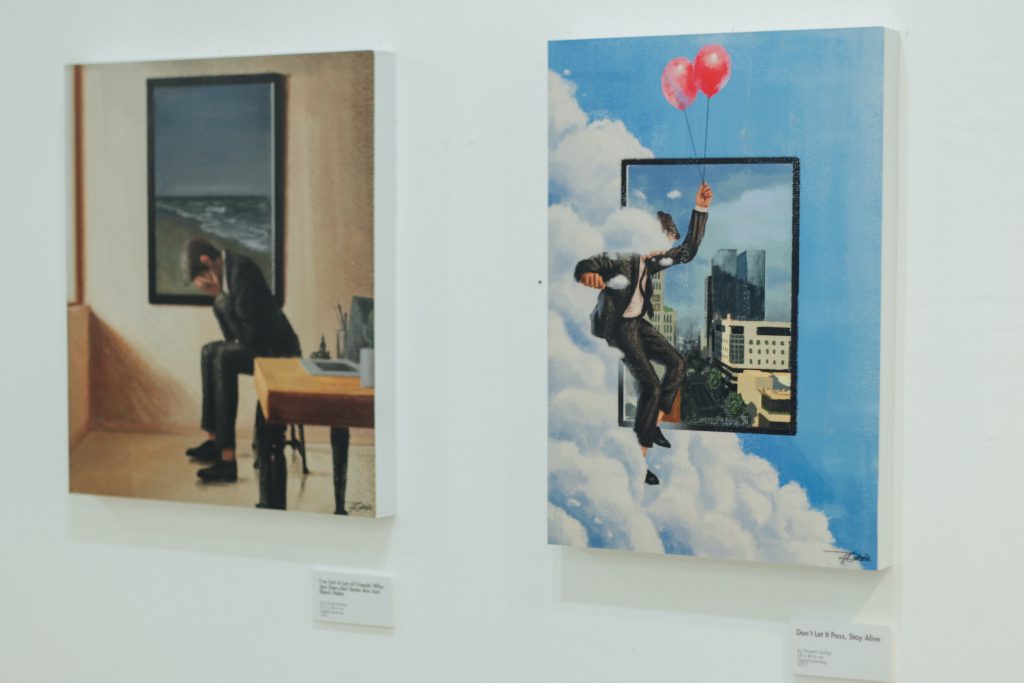 7. Beer and food
What’s a party without booze and food? This Tagaytay Art Beat made the parking lot across the museum into an outdoor food market where various stalls were put up and attendees could just hang around, eat, and chill if they wanted a break from all the craziness happening inside.

SHARE“What the hell is a swap meet?” In my head, swap meets are...