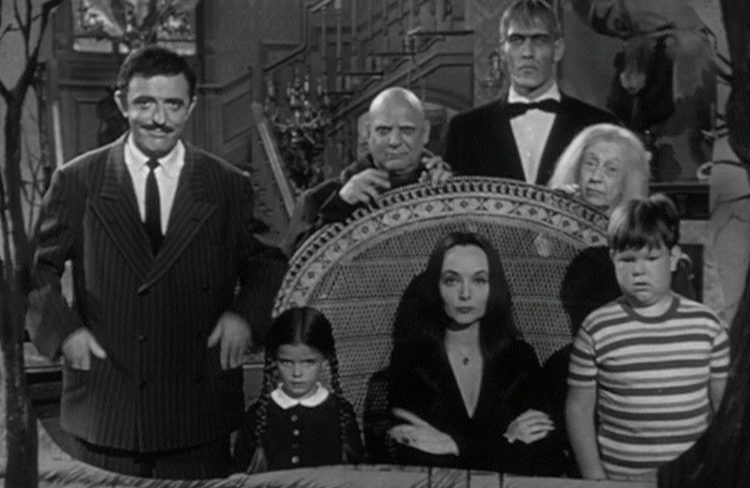 A 2019 “The Addams Family ”animated film will be released soon, but let’s admit it: We’re still pretty nostalgic about the OG TV series. Well, good news. While we’re all busy preparing our costumes for Scout House of Horrors, episodes of “The Addams Family” are now actually available online. That’s the sneaky story we’ve been waiting for.

The iconic sitcom follows a peculiar, macabre family led by everyone’s favorite horror couple Morticia and Gomez. Episodes of the 1964 live-action series can now be streamed on MGM’s YouTube channel. The posting of the episodes started about two weeks ago, and now we can all revisit some of our favorite episodes like “The Addams Family Goes To School” and “Lurch Learns To Dance.” Happy Halloween, kids.