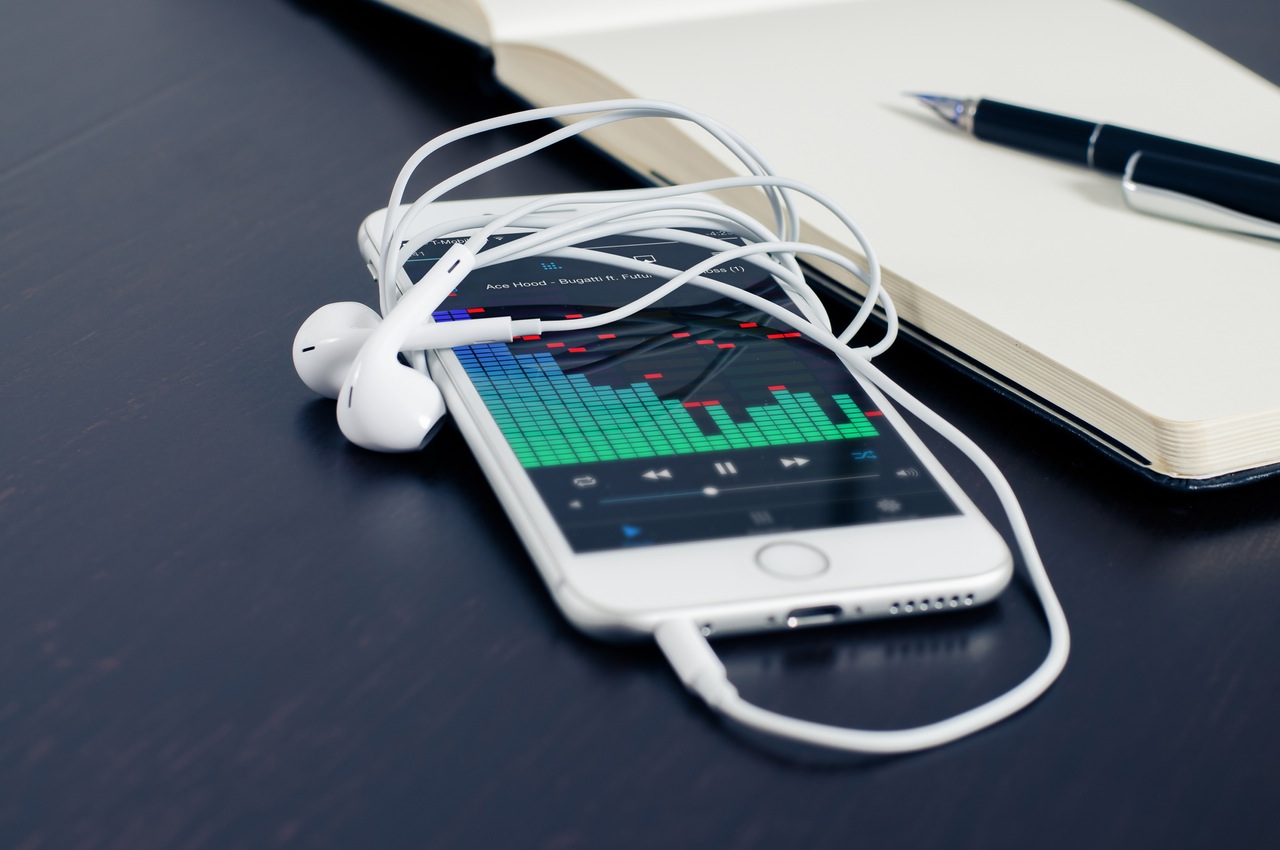 But no one is better or lesser than anyone else for knowing who both FKA Twigs and Frantz Fanon are. You like things. I like things. That should be the end of it all. No one needs a badge of honor for liking certain pieces of culture.

Is this a sign to base my personality on “bubblegrunge”?