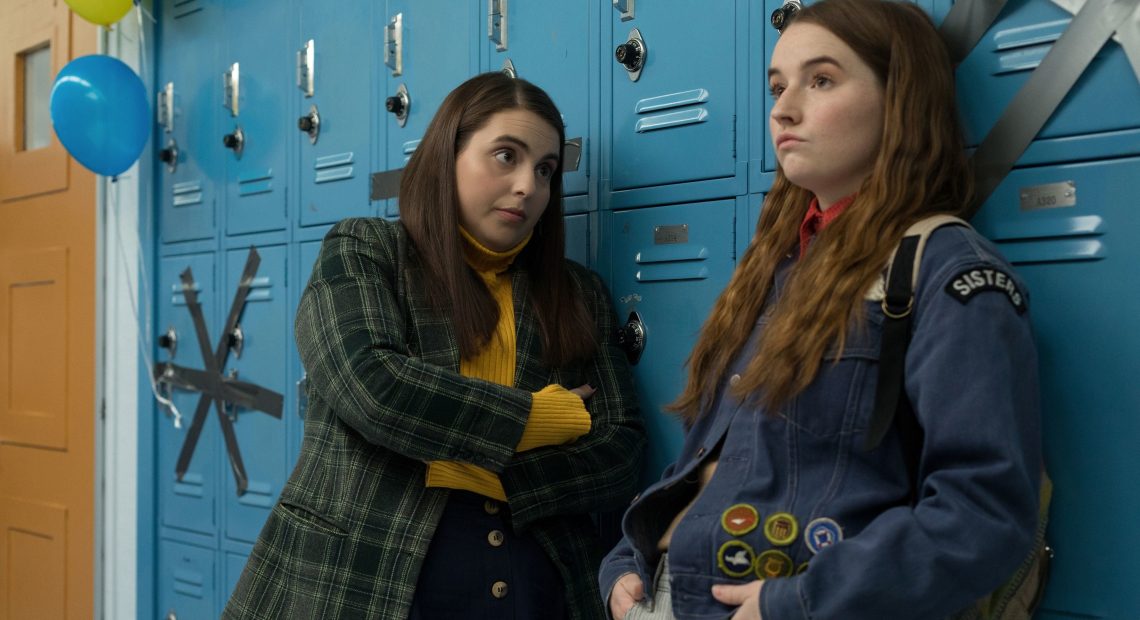 If you live under a tightly shut rock situated in the middle of nowhere, you may not have heard of the meter stick of female rep in modern media—the Bechdel test. Born from Alison Bechdel’s 1983 comic strip “Dykes to Watch Out For,” the test works under three criteria: 1) The film or show has at least two women, 2) they talk to each other… 3) …about anything besides a man. Sounds simple, right? Turns out, it’s a whole other case in testosterone-filled Hollywood (Cue the boos).

Here’s a little disclaimer, though: The Bechdel test isn’t the be-all and end-all for feminist critique. Waves have come, gone, and evolved since the ’80s. Women’s conversations about men aren’t always misandrist, just as a woman-led film doesn’t necessarily get an A+ on the feminist scale. It’s high time that we elevate how we gauge female representation.

While the Bechdel test isn’t the final standard, it’s a start. After rifling through this year’s selection of films, we handpicked a couple of mainstream flicks that make the cut.

“Superbad” with a “Lady Bird” turn? Olivia Wilde’s directorial debut has been compared to many things, but “Booksmart” still succeeds in a league of its own. The movie spotlights the friendship between high school seniors Molly and Amy, who pull the plug on their goody-two-shoes reputations the night before they graduate. “Booksmart” has its fair share of female scene stealers, from Billie Lourd’s omnipresent Gigi (how is she everywhere?!) to the snarky but secretly smart Triple A. While it can work on its racial diversity, the film’s creative crew consists of four female screenwriters and producers. That’s a partial win in our books.

After years of talking about female hosts in late night talk shows (or lack thereof), we got our solution—at least, in the fictional sense. “Late Night” stars Emma Thompson as a talk show veteran, coupled with Mindy Kaling as her show’s ambitious writer. Directed by Nisha Ganatra, the film spotlights the realities of gender bias in the world of television, centers on the female connections that shape the film, while having its fair share of laughs.

“Always Be My Maybe”

Let’s admit it: When we first heard of “Always Be My Maybe,” our minds all went to the Gerald Anderson and Arci Muñoz-led rom-com. While it doesn’t steer far from that genre, the Netflix film doesn’t sacrifice its female friendships for the romance. Ali Wong’s Sasha Park has a confidante in Veronica (Michelle Buteau), but she’s more than just your stock best friend role. “Always Be My Maybe” spends a bit of time fleshing out Veronica—forever reminding us that your sidekick can be three-dimensional too.

Say what you want about the MCU (Looking at you, Martin Scorsese), but the vast ’verse of superheroes has recently been paying their penance when it comes to female rep. As the first female-led MCU movie, it’s not much of a surprise that “Captain Marvel” has earned the Bechdel stamp of approval. From Carol’s mentor Mar-Vell, down to her best friend Maria Rambeau, female relationships are front and center in this blockbuster movie.

After the success of “Get Out,” the narrative of “Us” doubled (literally) the thrill for Jordan Peele’s cinematic universe. With protagonist Adelaide and her shadow Red, “Us” is a look into the traumas of the human psyche. Not only that, supporting acts Kitty (and her counterpart, Dahlia) offer that same emotional depth worthy of a main character. The movie aces the test with its conversations and connections between multiple roles, ranging from Kitty to young Zora.

SHAREFamily is everything in Filipino culture. If anything, taking care of our kinfolk...

SHAREGood news, cinephiles! For the month of April, Museum of Contemporary Arts and...