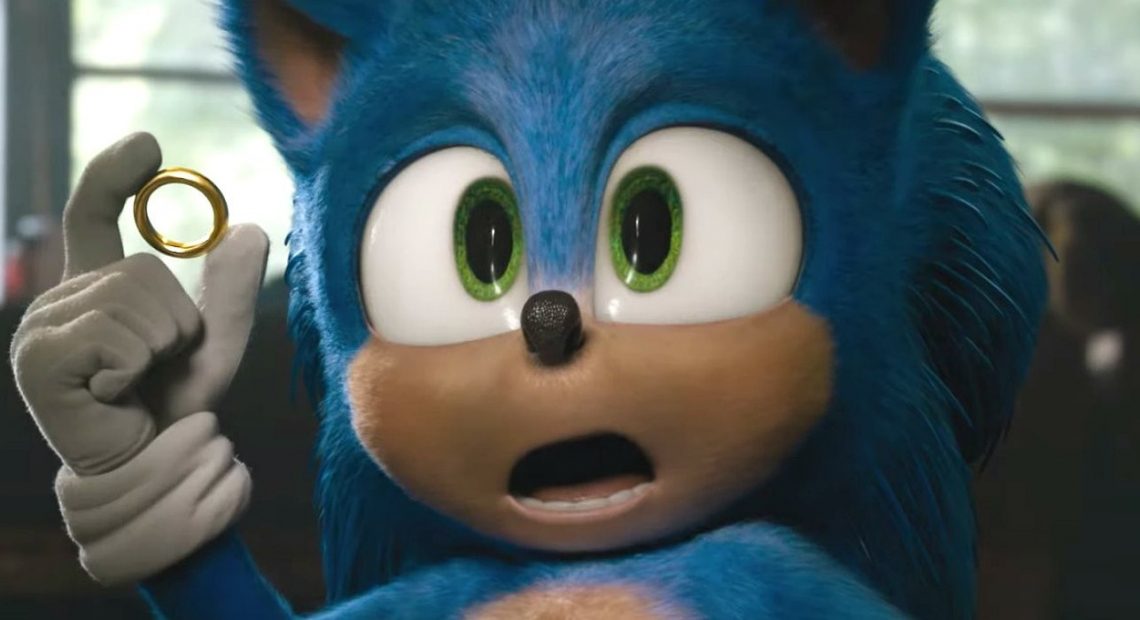 When the first teaser for “Sonic the Hedgehog” released earlier this year, it went as smoothly as Sonic jumping into a pit with one life to spare. The backlash for the movie had gained widespread notoriety during April, fueling the month’s top meme content due to Sonic’s odd-looking human-like teeth.

While we can’t unsee that horror, the makers of Sonic offered the next best thing. “Sonic the Hedgehog” premiered its new trailer alongside its blue protagonist’s new look that’s faithful to his original game design (and less teeth). If anyone fulfilled their 2019 resolution for a glow-up, it’s this guy.

Due to the overhauls done to Sonic’s look, the movie’s release is pushed back with a three-month delay. “Sonic the Hedgehog” is now slated to show in theaters Feb. 14, 2020. A perfect Valentine’s date idea, TBH.

Still from “Sonic the Hedgehog”

SHAREMarvel fans, have you heard? The fifth issue of The Unstoppable Wasp, penned by...