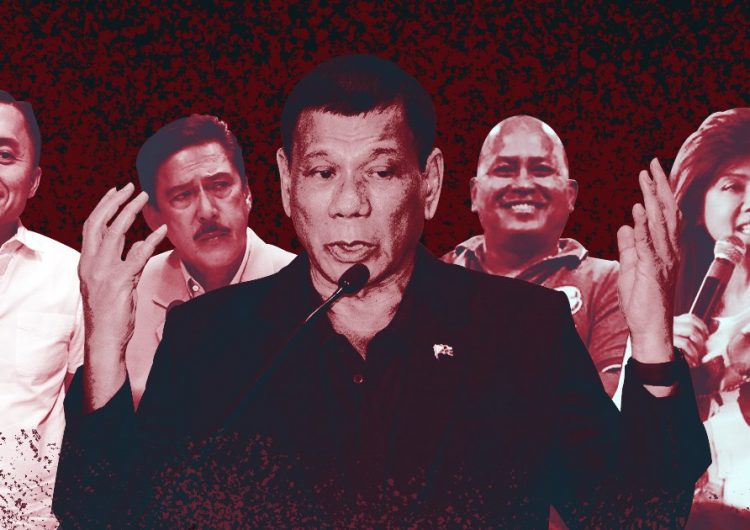 SHAREOne of the things that made “In My Prison” so psychedelic, other than...

SHARESo, we’ve reached the last month of the year, folks. For most of...