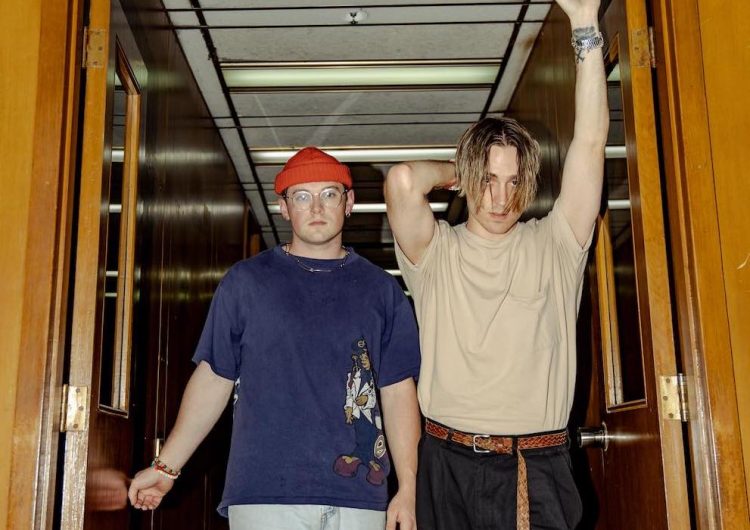 Before I sat down with the members of Joan, my routine prep was much like a “Rocky” montage. In this scenario, however, the musical score consisted less of thematic trumpets, and more of the electrifying and romantic beats the discography of Joan infuses right into your system.

Both are powered by the pull of nostalgia, drawing from old details that spark a feeling no other era can. The past gave us the greatest duos known to pop culture, from the likes of Simon and Garfunkel to Hall and Oates, fixtures in ours and our dads’ throwback playlists. When “You Make My Dreams” comes on shuffle, our sulky moods take a 180° flip to frolic into a field of flowers, much as “The Sound of Silence” casts us as the star of an imaginary music video, leaning on rain-splattered windows.

For present-day duo Joan, nostalgia is part of the equation, although it doesn’t end there. Two of their inspirations are the iconic John’s of the ’80s: Hughes and Cusack. No one would bat an eye if their songs were slipped into “Sixteen Candles” or “Say Anything.” Yet, their sound manages to strike a balance—it has all that ’80s romanticism, produced in a post-Post Malone world. While the fusion of the past and present remains clear in their music, their creative process is less about capturing a certain style, and more of translating the feelings these films evoke.

Read more: The Kooks wants to collaborate with IV of Spades

Joan consists of Alan Thomas and Steven Rutherford, two musicians from Little Rock, Arkansas who met while one was at the tail end of college, and the other was fresh out of graduation. Just like other musicians, they’re shaped by the past they were surrounded with, from parents blasting Prince’s “Purple Rain” to old-fashioned country music embedded in their southern roots.

Despite this music history woven into the DNA of Joan, you can still find Alan and Steven looking forward to fresh releases every New Music Friday. Currently, they’re bopping to the tunes of Halsey, Coldplay, Sure Sure, and COIN, all standing at the top of their most played tracks.

Another band they’re self-professed fans of is HONNE, who they open for in the Philippine leg of their Asian tour. “When we got the call [that we were playing with HONNE], we were like, ‘We’re opening for who? Sick.’” Alan says. The synth-pop British duo and Joan played around stages in the metro for a grand total of seven shows, whose crowds proved to be as electrifying as their performers’ music. Right before they wrap up their tour around Manila for a solo show in Bangkok, I spoke to Alan and Steven about their songwriting muses, musical influences, and the science behind what makes nostalgia and love work so well together.

You guys have been playing around Manila for a few nights now. Congrats by the way. How are the local crowds treating you so far?

Alan: It’s been different every night, which I didn’t really expect. I figured it would be more of the same, but it’s all been very amazing.

Steven: The energy’s been really good. 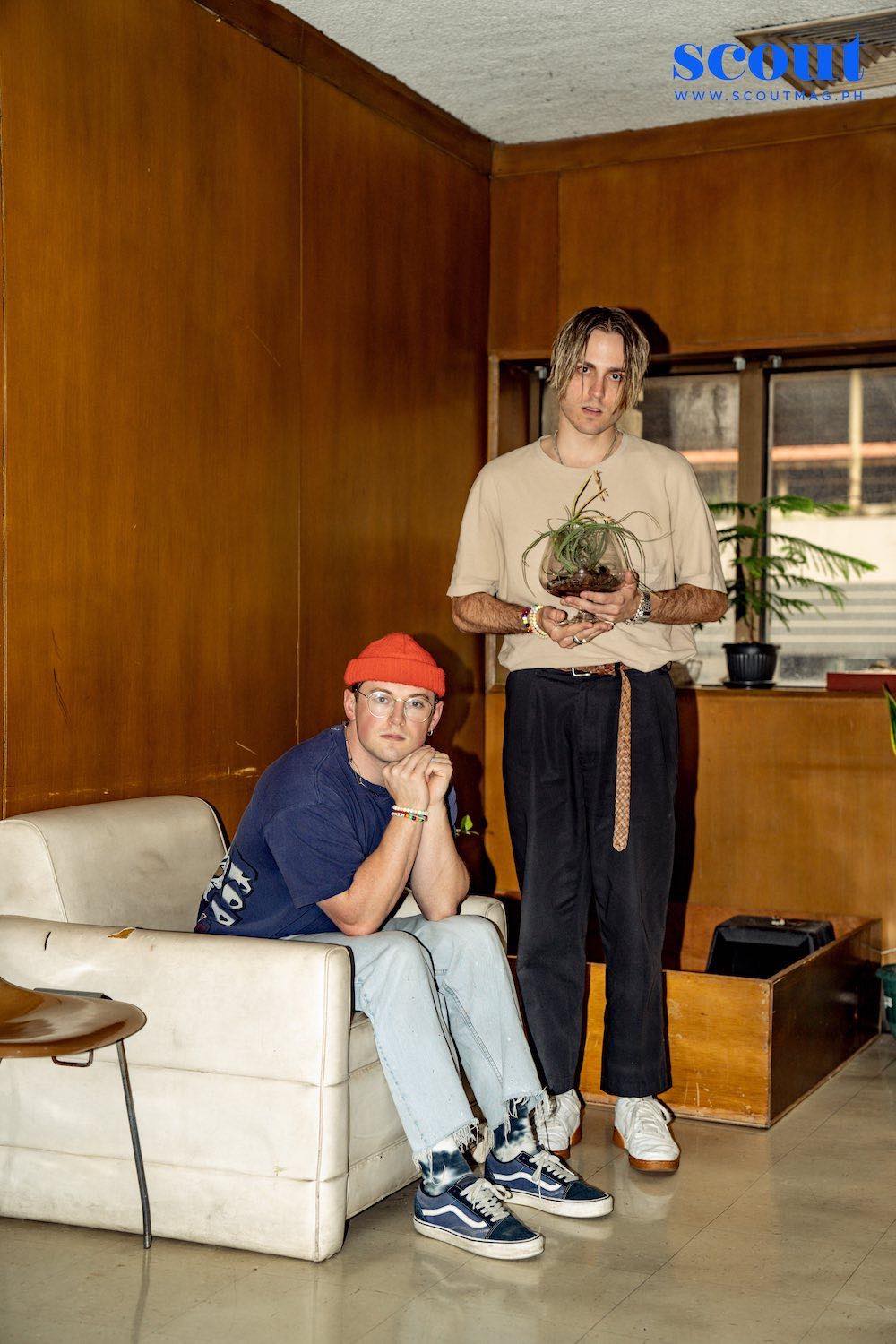 Have you guys ever imagined flying across the world to perform like this?

Alan and Steven: No! [laughs]

So it was never one of your goals as a band?

Being an international band was definitely a goal. But I don’t think we would have imagined that it would come this quickly. We released our first song in early 2017, and we started touring in the middle of that year. It’s only been two years and a few months, but it feels like it came faster than we would have expected. That’s pretty neat.

The question for us was, how can we invoke [the] same feelings [of ’80s movies] in our music?

Read more: We talked about ghosts and monsters with IV of Spades

Do you have any musical influences from the past and current era that shaped what Joan is today?

We grew up with what our parents were listening to. From my dad alone, that was a ton of stuff from hair metal, Prince, to country music. [Our musical influences are] a bit of everything—I wouldn’t say we sound like country music, but those were still [our] influences growing up. You take nuggets from all of that.

Currently, we just love pop music. We listen to New Music Friday every single week, but one thing we say often is that we’re less concerned with who the artist is. We’re fans of the artist, but we’re also fans of those working behind the scenes. We really nerd out on who mixed it, who mastered it, and who helped write that song. 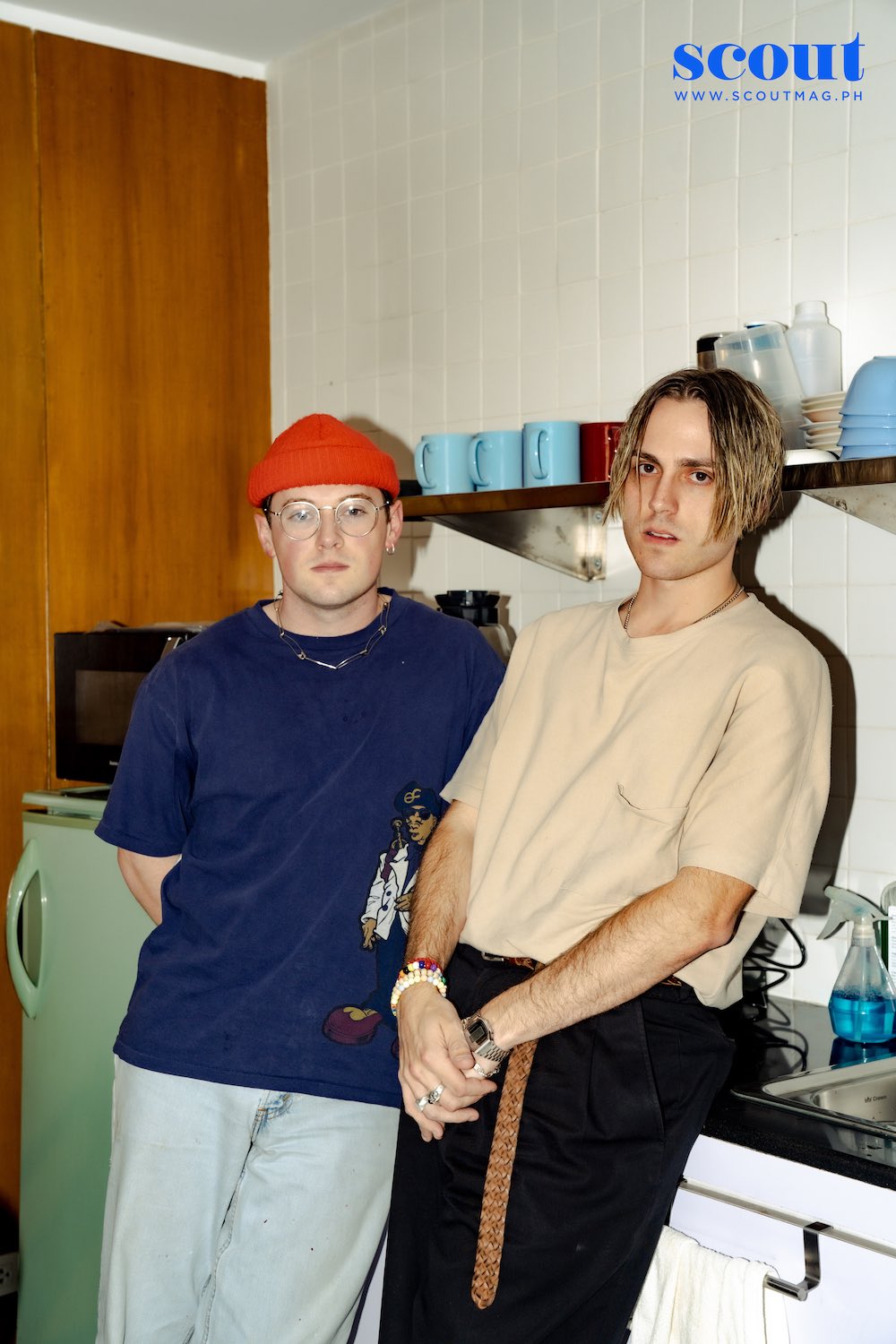 What are your inspirations during songwriting? Is your storytelling always rooted in reality and experience, or do you also draw from something that’s more imaginary?

Alan: It’s a little bit of both.

Steven: It could be what we’ve been through or it could be scenario writing, where we see someone who has been affected by certain things, and we try to immerse ourselves into that.

We’re chasing a feeling in all of our songs.

There’s a certain nostalgia that’s so visceral whenever someone listens to your music. It sounds like it comes straight from an ’80s movie, yet it still sounds fresh. I’ve read in previous interviews that John Hughes was also an influence for “portra.” Is nostalgia an essential part of your music as Joan?

Steven: In that era of writing for us, we drew a lot of inspiration from ’80s films, especially those with John Cusack.

Alan: There’s something about romance in that era, in movies like “Serendipity” and “Say Anything.” How they were shot and its dialogue all add to create something special. The question for us was, how can we invoke those same feelings in our music? But we never sat down to say, “Let’s do ’80s influenced stuff.” The new stuff we’re writing right now is a little of that era, but still forward in time. We’re still trying to figure out how to give a dose of nostalgia. But for a lot of young kids, they may not have heard any of that. For some of them, it’s not nostalgia, this is brand new. It’s interesting that it all seems cyclical, and that it can both be nostalgic for one generation, and something fresh for a new one. 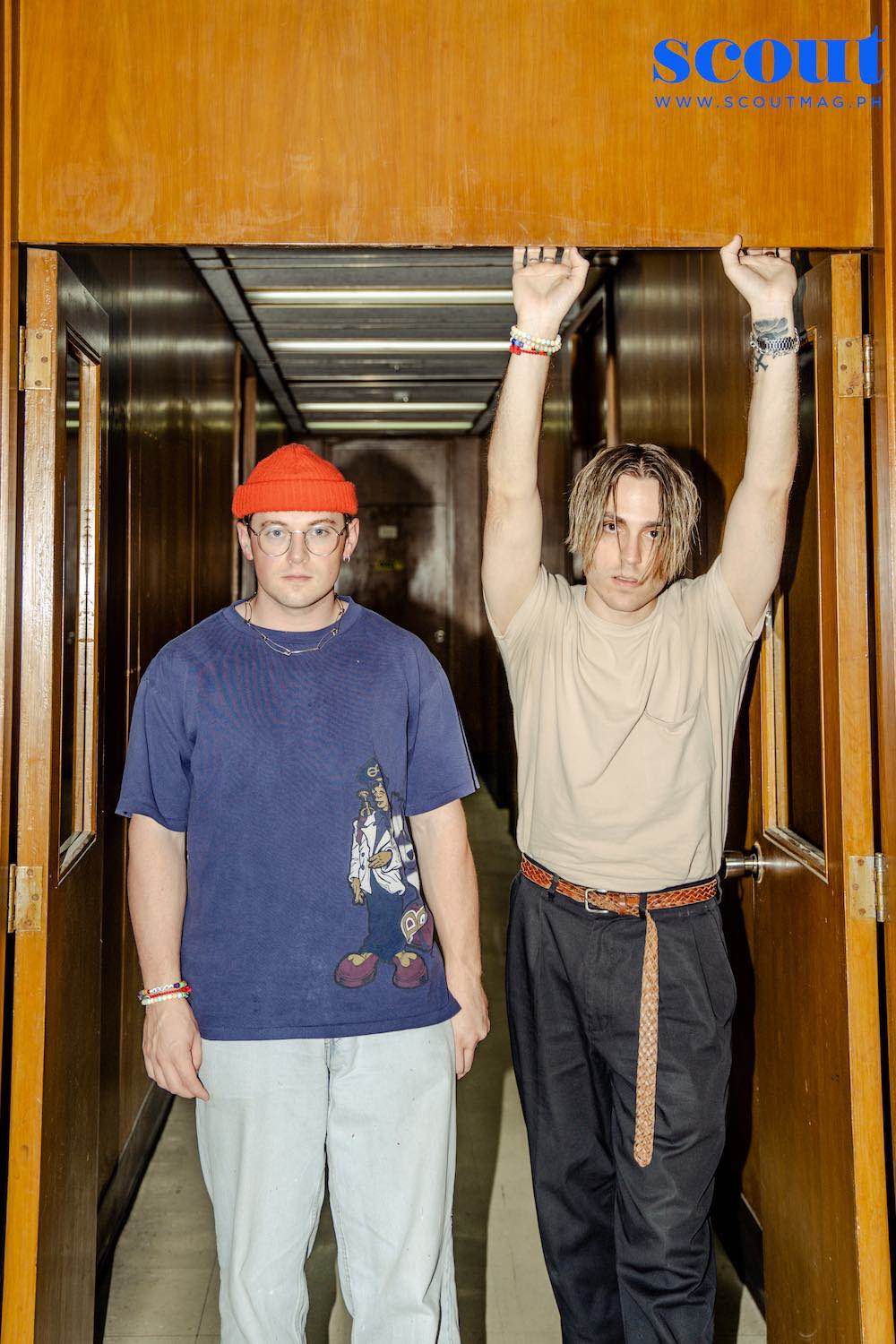 I feel like nostalgia and the theme of love in your songs complement each other, but do you think there’s a correlation between them that makes them work so well together?

That’s a really good question. I don’t know. [laughs] I’m glad they do. We’re chasing a feeling in all of our songs. You want it to be catchy and have a good hook, and all the other things that make good songs good songs. It’s not like, “oh, this guitar is the perfect guitar.” It’s more about how this particular one makes the hair stand up on my arms. And that’s what we end up chasing.

What’s next for Joan?

Going home for the holidays. We’re getting some rest, then we’ll work on some new music. We’re having our first US headline tour next February. It feels like 2020’s gonna be a growth year for us. We’re taking things up a notch to grow our little band.

Nadine Lustre’s last film was “Indak,” which premiered in 2019