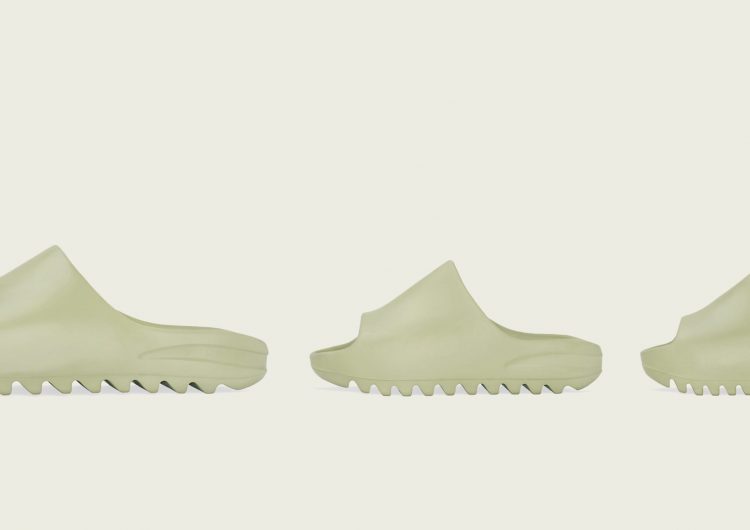 In true Kanye fashion, his latest Yeezy drop is yet another polarizing product on the internet.

Yeezy is officially releasing the new Slide to the public this Dec. 6. You may have already seen the rubbery, clog-like footwear circulating around social media last October, when Kim Kardashian posted an Instagram story of the line’s kids’ collection. 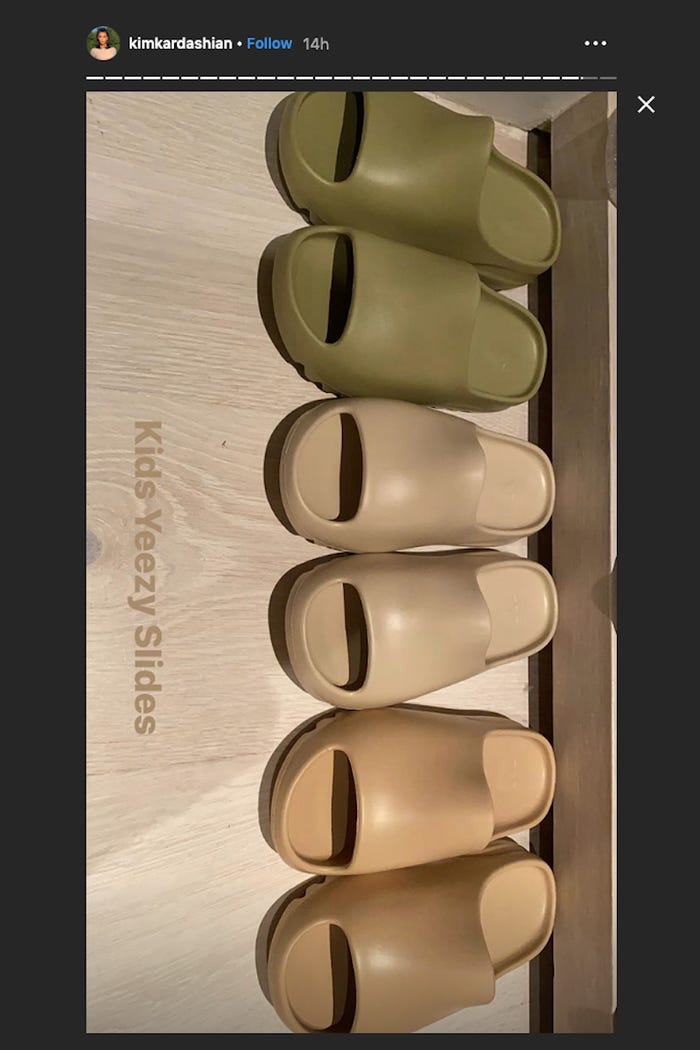 The post made the rounds on social media, with people calling it a more ridiculously expensive version of Crocs. Even Snoop Dogg weighed in and called the kids’ slides “jail slippers.” The roast was real, folks.

Read more: Kanye West Elm: Could a Yeezy furniture line be in the works?

The Slides come in the Desert Sand, Resin and Bone color options, with the first option releasing exclusively on the Yeezy Supply store.