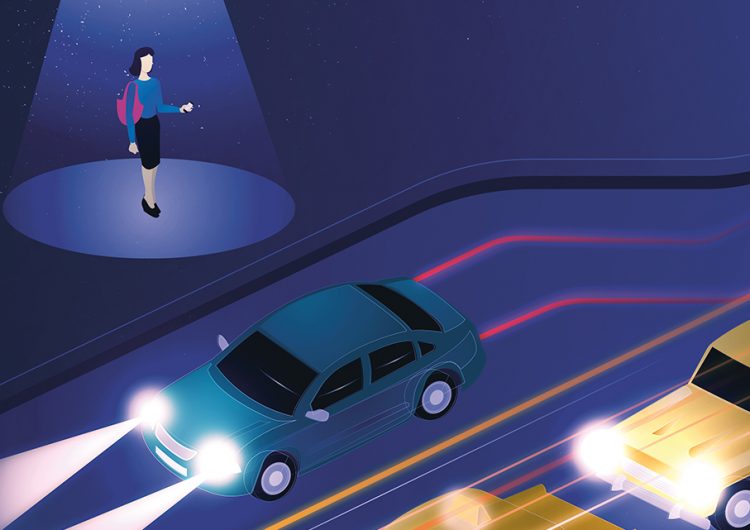 With looming harassment cases from left to right, the country has been struggling to be a safe place—especially for women. This is the concern Google Maps is trying to address with a potential app feature: To direct people all over the world to safer streets.

According to Inquirer.net, XDADevelopers found evidence that Google Maps is planning to add a “Lighting” layer—which will show where well-lit streets are. This will be deemed useful for nighttime travelers, especially those who have to walk relatively long distances to be able to get to their destination.

This “Lighting” layer—which is said to be in yellow highlight—has been found in Google Maps v10.31.0 beta code. With this, people will be able to plan their routes and also be more confident in heading to unfamiliar streets.

Other than this, there have been sites and apps designed to combat chances of harassment, and we at Scout have also compiled some tried and tested self-defense tips. Above all these guides and incessant reminders for you to stay safe out there, we still look forward to the day we won’t need these defense mechanisms anymore–because after all, in a harassment scenario, it’s never the victim’s fault. Someday, we hope victims wouldn’t need to adjust.

SHAREBest known for being the frontman of four-piece grunge band Yūrei, Itos Ledesma is...