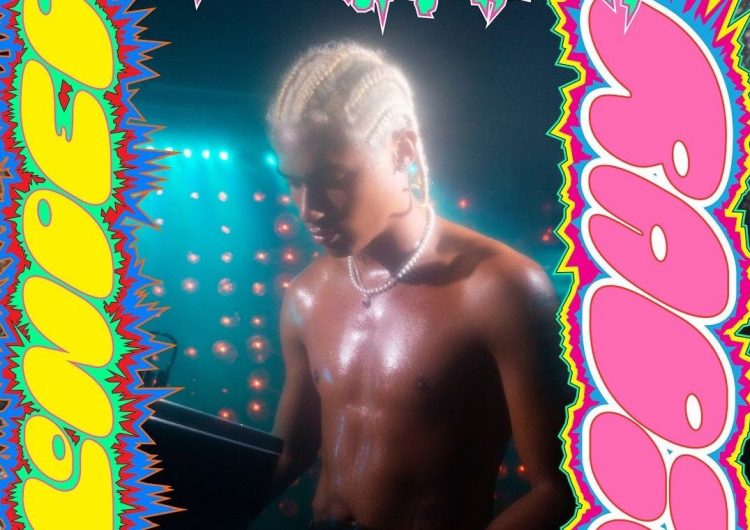 It has been three years since rapper, songwriter, and producer Frank Ocean dropped his sophomore album “Blonde,” and this time he’s coming out with some new content–a PrEP+ information booklet.

Last Dec. 8, Frank teased his PrEP+ booklet in an Instagram story that shows him flipping through the material. The leaflet includes headings: “Praying for PrEP”, “Safe?”, and “Does it work?”.

Unless you’ve been living under a rock, you’re probably aware that Frank has been campaigning to raise awareness of the use of PrEP since his PrEP+ clubnight in New York last Oct. 17.

Frank shares a preview of what appears to be a PrEP+ informational booklet to Instagram Stories pic.twitter.com/P5RLlnDs6u

We have no idea where the PrEP+ booklet will be distributed yet, but props to Frank for using his platform to raise awareness on this important topic. This 2020, we hope to see more influential people using their platforms for a cause.

SHAREBy Pat Villoria There’s something different about the people I usually eat lunch...

SHAREDo you ever feel like a plastic bag drifting through the wind? I...