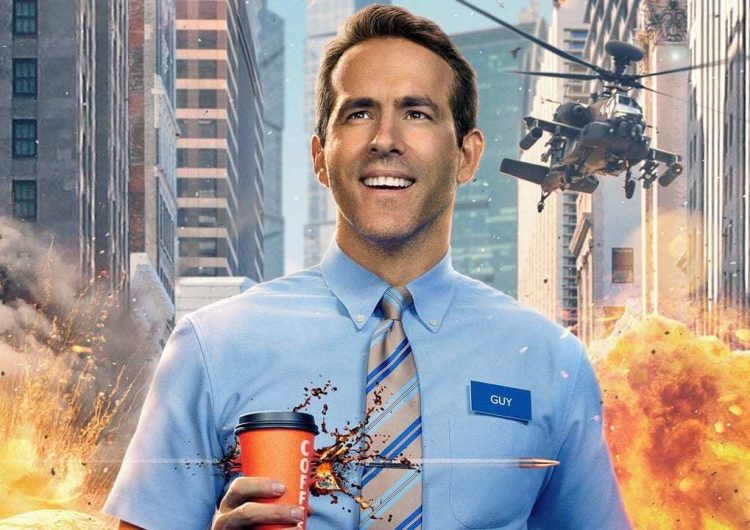 Yes, we’re perfectly aware that video game movies have failed us before, what with the whole mess that was 2015’s “Pixels.” But the movie-making industry is willing to take a crack at it again, now starring every dudebro’s favorite actor, Ryan Reynolds.

Read more: ‘Sonic the Hedgehog’ gets a glow-up in this new trailer

The latest offering by 20th Century Fox is “Free Guy,” a film that follows a non-playable character’s sudden self-realization of his role inside a video game, complete with all that “Grand Theft Auto” mayhem. Thanks to an existential crisis and a simulation glitch, Guy takes on the role of the game’s main character, now with more ensuing chaos. Ryan Reynolds stars alongside “Killing Eve’s” Jodie Comer, with other cast members including Taika Waititi, and “Stranger Thing’s” Joe Keery.

Several rumors speculate that this is 20th Century Fox testing the waters if “Free Guy’s” humor could work for the next “Deadpool,” and whether or not the satiric comic book movie can get away with a Disney-approved PG-13 rating.

Up for giving “Free Guy” a chance? The movie is slated for release on July 3, 2020. Check out the trailer and see for yourself:

SHAREPeople in the Philippines are still waiting for the official local release of Pokémon...