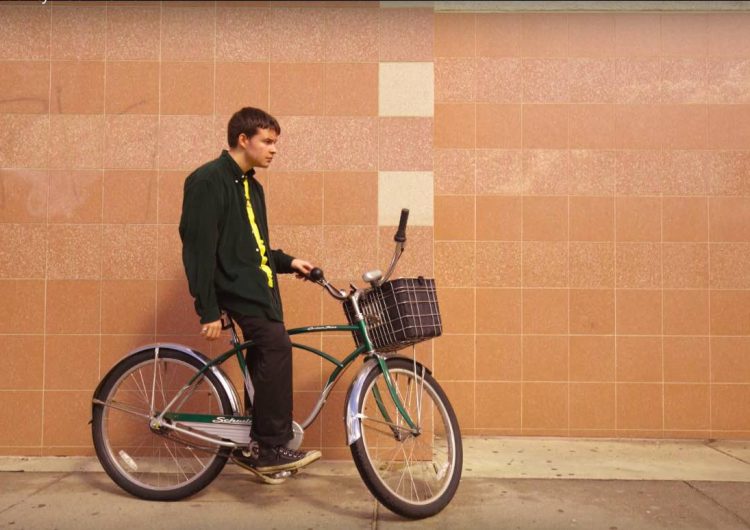 I guess he decided to stay for a moment—a really big one, that is. Just today, Insignia Presents revealed that indie pop-neo soul recording artist Alexander O’Connor, also known as Rex Orange County, is finally coming to the Philippines. After several online requests (or attempts to lure) to have him perform in the country, the 21-year-old hitmaker is finally heading over our coasts. With his signature captivating vocals and mesmerizing beats, of course.

Read more: Listen to Rex Orange County cover “You’ve Got a Friend in Me” right now

The British multi-instrumentalist is set to bring The Pony Tour in Manila on May 16, 2020 (Saturday) at the New Frontier Theater in Quezon City. This is part of his promotion for his newly-released 10-track album “Pony.” The artist has scored several recognitions in the past years, like bagging 2nd place in BBC Sound of 2018.

Read more: The SCOUT team’s most favorite moments at Wanderland

Set your alarms, because ticket selling is up on Dec. 17 at 10 a.m. on Ticketnet outlets and at Insignia Presents’ site. Remember when he said, “I’ll be your biggest fan, and you’ll be mine?” This is probably the part where he fulfills the promise.