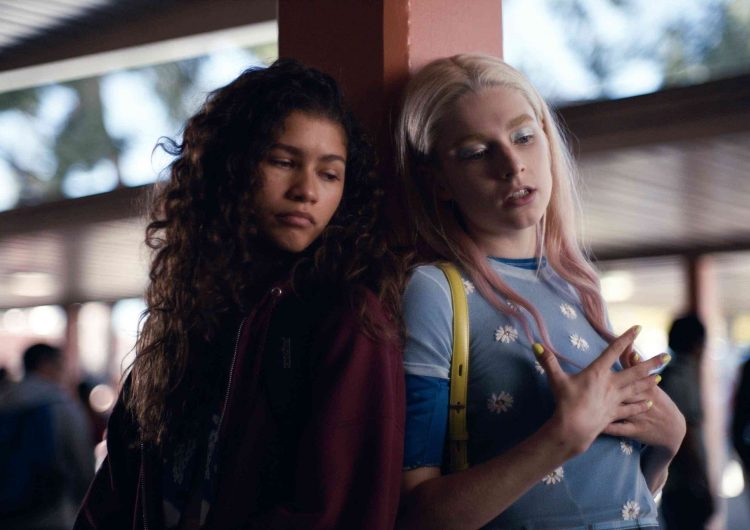 HBO’s “Euphoria” may have been one of the most talked-about shows this year, by putting maximalist makeup back on the map, causing drama about everyone’s favorite One Direction ship, Larry Stylinson, and emphasizing trans representation. This 2020, expect “Euphoria” to add more to the conversation following their recently announced second season.

Call us euphoric, because the last season finale’s cliffhanger will soon be solved. Season two was confirmed thanks to a sizzle reel by HBO, while the shows’ official Instagram had previously alluded to its comeback via a behind-the-scenes shot.

As “Game of Thrones” is no more, HBO continues to serve fresh additions to their TV lineup. This includes Jordan Peele’s upcoming “Lovecraft County,” Winona Ryder’s “The Plot Against America,” and “The Undoing” starring Nicole Kidman. Other returning series are “Westworld” and “Succession,” so plan your HBO Go marathons accordingly.

SHAREWe’re all kids of Diner Dash and Cooking Mama around here. All these...

SHAREFilipino indie rock band Sud is in a hell of a lot of...