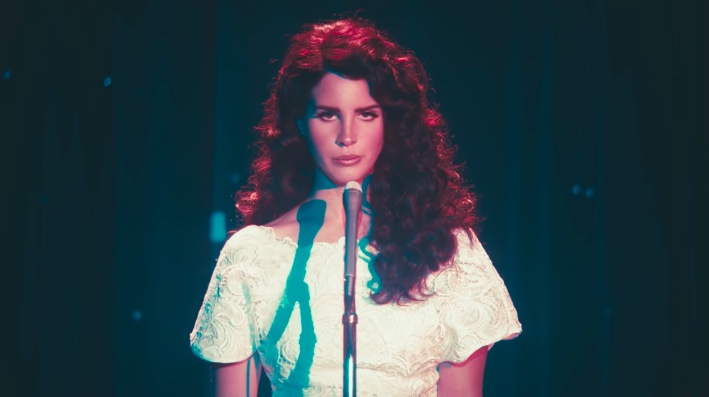 Sad news, Lana fans: A spoken word album from the queen herself will be pushed back, following the theft of her sister’s artworks last December.

Formerly slated for a Jan. 4 release, the artist behind “Norman F*cking Rockwell” took to Twitter to share the reason behind the delay. “Gonna wait for about a month to put out ‘Violet’ since we lost about nine days with everything going on,” Lana says. “It’s an interesting project though, looking forward to having it out.”

Hoping everyone had a great New Years, gonna wait for about a month to put out ‘Violet’ since we lost about nine days with everything going on – it’s an interesting project though, looking forward to having it out x

Lana’s sister, Chuck Grant, is the artist responsible for most of the visuals for Lana’s videos and shoots, including the 14-minute piece for “Norman F*cking Rockwell.” The day after Christmas, Lana posted the announcement regarding the theft. “This week, family mementos including my sister’s entire retrospective were taken,” she says. “I’d love to encourage whoever took it to please consider sending any of the scans of her previous work back to us for a no questions asked reward. The work we lost can’t be reproduced and exists nowhere but where it was.”

Together with the spoken word album, Lana is also set to release the poetry book “Violet Bent Backwards Over the Grass.” Earlier last year, the singer previously shared sneak peeks of her haikus. The self-published book will be sold for $1 at mom-and-pop bookstores in California. When asked about the reasoning for its price, Lana replied, “$1… because my thoughts are priceless.”

With Lana’s past credits as a music video screenwriter, we’re still here anticipating “Violet’s” drop, both the album and the book. Let’s be real, a Lana Del Rey delay isn’t a setback to our excitement.

SHARETyler, The Creator is a gift that keeps on giving—after blessing our ears...