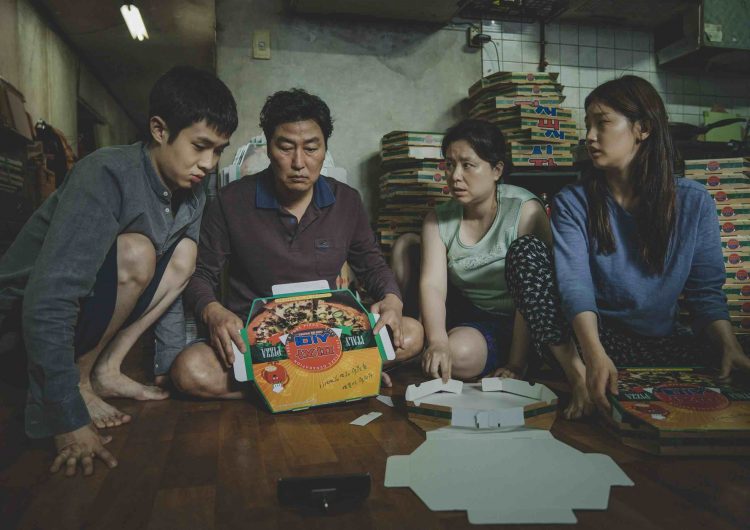 Bong Joon Ho’s “Parasite” just took home a Golden Globe for Best Foreign Language Film today, making it the first ever Korean film to win such award. With this, we’re sure of two things: a.) We aren’t surprised one bit and; 2.) We can’t deny wanting to make something as great as that someday (even in a parallel universe, if it exists.)

Good news is this South Korean film, named one of the best movies of 2019 in countless rave reviews, is a gift that keeps on giving. The film gave a genre-bending narrative in one full viewing; its filmmaker offered some smart advice during his acceptance speech; and now, the screenplay of the most buzz-worthy film of the year is available online. No payments, pop-ups, or petty conditions. I don’t know about you, but I’m ready to recite Jessica’s spiel all over again.

Read more: My first trip to South Korea as a lover of everything SoKor

Thanks to Deadline, we can now read and download the full script of the mind-bending tale of two families who, due to class divide, find themselves in a twisted relationship. Penned by Bong Joon Ho and Han Jin Won, this award-winning screenplay can be accessed here.

Aside from winning Best Foreign Language film in the Golden Globes, “Parasite” also bagged Best Picture at the National Society of Film Critics, and the Palme d’Or at the Cannes Film Festival.