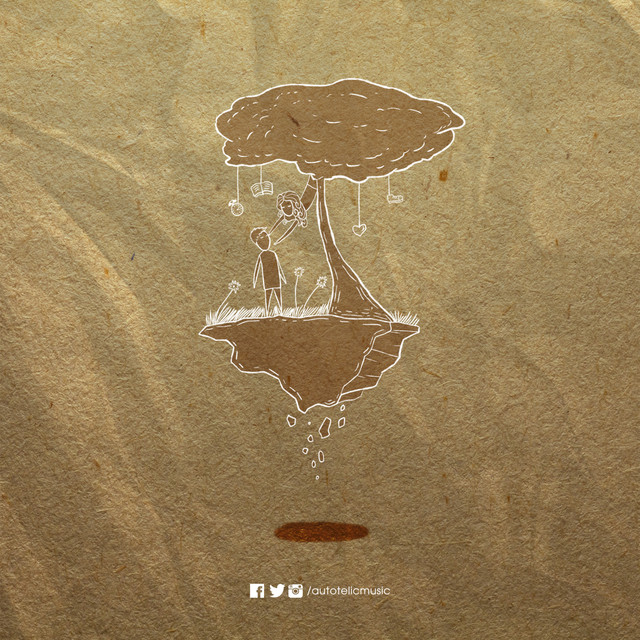 In an effort to establish ourselves as tastemaskers, us, the Scout team, listed down our favorites from the past week. Kidding about the first part, but we did make a list of music, gadgets, events, and other stuff that we found interesting or cool. We may share the same interests, and you may get to know some cool new stuff from this list. That’s cool, right? Think of it as a way of establishing some sort of cyber-friendship. So without further ado, here’s a list of our favorites from the last week of July 2016:

Lastly, it’s my first time to get a mixtape and it’s from someone I really care about. I’ve been feeling down for the past few days and listening to the mixtape made me feel down but in a better way, like i’m not just mopey but i’m melancholic. It feels great listening to good music you’ve never heard before but it’s also better to know that people care about you. I mean, look at that cover art! It’s original! Someone went through all that trouble to make that! Bless 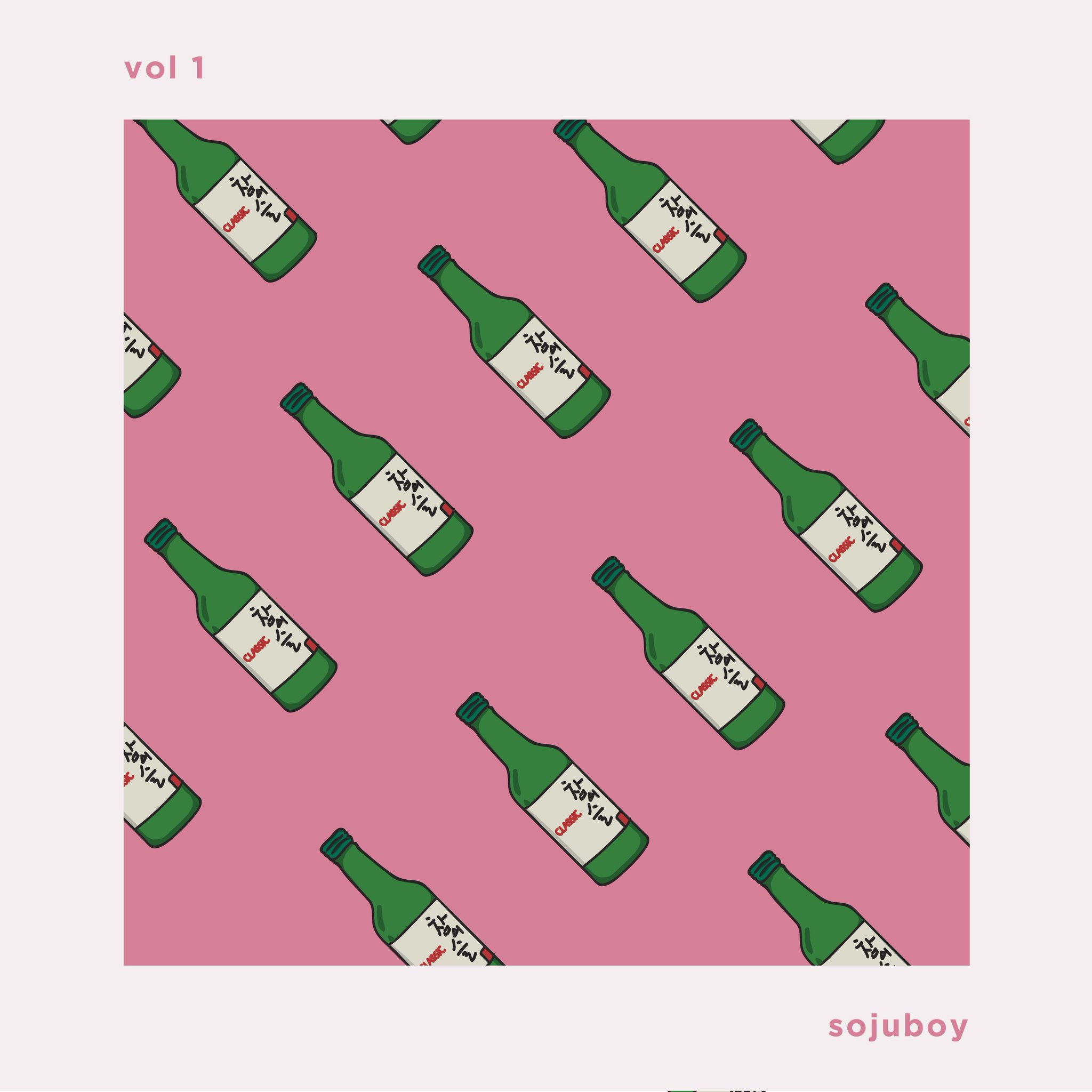 SHARE[Warning: This article may contain spoilers.] Like a thief in the night, Korean...