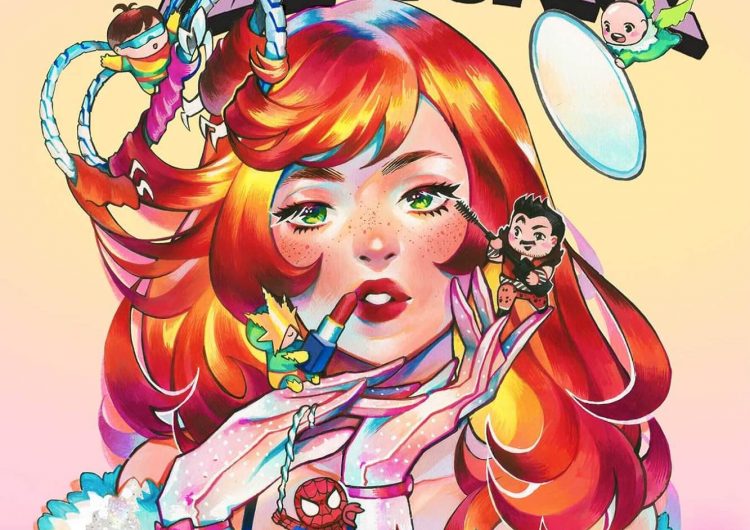 It’s another win for local artists, as comic book illustrator Rian Gonzales unveiled her latest work with Marvel for “The Amazing Mary Jane,” which you can get signed this Saturday.

Released on Jan. 8, the fourth issue of “The Amazing Mary Jane” joins the many covers Rian has illustrated for the comic book giant. Other series include “Marvel Rising,” “Spider-Geddon” and “Venom.” The illustrator has also done pieces for Archie Comics, notably “Jem and the Holograms,” “Josie and the Pussycats” and “Betty and Veronica.”

Read more: This Filipina Artist Made An Official ‘Betty and Veronica’ Variant Cover

On a Facebook post, Rian expressed her excitement on the cover’s release. “‘Twas so much fun getting to draw one of my fave redheads.”

You can get your copies signed by the illustrator herself on Jan. 11 from 1 to 4 p.m at Eastwood Mall’s Comic Odyssey branch. Yep, catch us lining up for this one.

SHAREIn the crazy world of games, Super Mario is the Theory of Evolution’s...

SHAREby the Scout Team Okay, we we were there at Asia Pop Comic...