Frank Ocean is one of the new faces of Prada 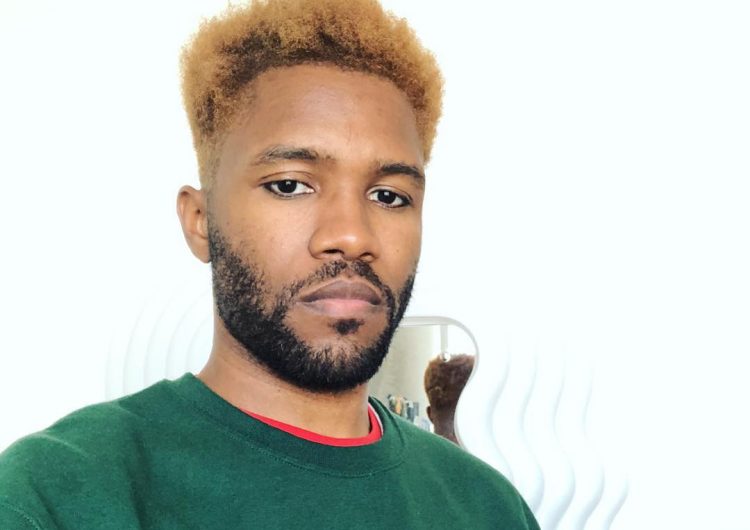 Not only is Frank Ocean finally out of the shadows this year, he’s out and thriving.

Prada has just revealed that the R&B singer is one of the faces of the Spring/Summer 20 Menswear campaign. Other names fronting the campaign are actor Austin Butler and director Nicolas Winding Refn.

The #PradaSS20 Men’s campaign is a playful metaphor for a confident embracing of the indefinability of #PRADA itself. Discover more via link in bio. Photography @davidsimsofficial Creative Direction @ferdinandoverderi Stylist #OlivierRizzo #PradaAcronyms

The campaign has the men creating their own meaning out of Prada by turning it into an acronym. Ocean dubbed it Programming Rhythms and Dancing Again, and from now on I guess that’s what we’re calling Prada, too.

The campaign announcement comes right at the heels of Coachella’s announcement that Ocean is headlining Coachella. After pretty much receiving radio silence from the musician for over a year, we’re loving how much we’re seeing him around this 2020.

SHAREGood news for people who want to experience being crucified, haunted by Satan...

SHAREI had never been to another side of Muntinlupa that’s not Alabang until...

SHAREWe all know Haruki Murakami. He’s arguably the most famous Japanese author around...