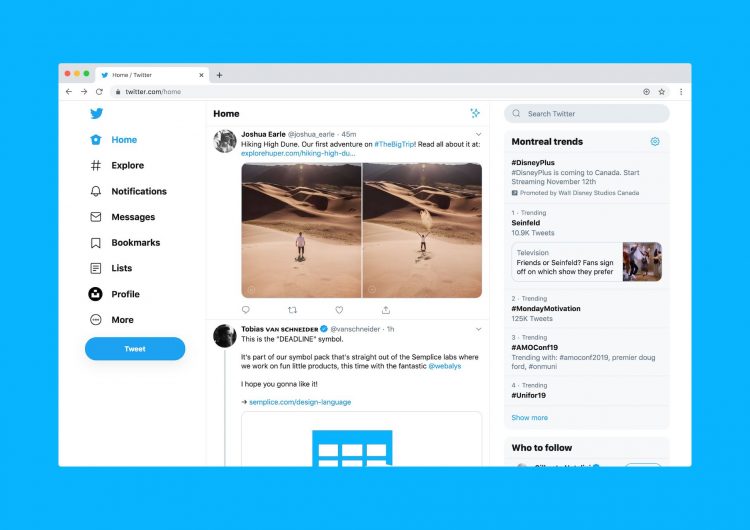 Twitter is many things: A soapbox for everyone and anyone, as well as a festering ground for your typical trolls. Now, you can spray them away through a nifty little feature the social networking site is rolling out: selective replies.

Following their latest feature that allows users to hide replies from specific accounts, the site is redoubling efforts in enhancing people’s Twitter experience. The new feature will let them select which accounts are allowed to reply to their tweets. Users can choose among several options: reply access to everyone, who they’re following, those tagged in the tweet, or no one.

The feature was announced by Twitter’s product lead, Kayvon Beykpour. “The primary motivation is control,” he said. “We want to build on the theme of authors getting more control and we’ve thought… that there are many analogs of how people have communications in life.”

Suzanne Xie, the site’s head of conversations, divulged more details. “We thought, well, what if we could actually put more control into the author’s hands before the fact? Give them really a way to control the conversation space, as they’re actually composing a tweet?” she said. “The reason we’re doing this is, if we think about what conversation means on Twitter. Right now, public conversation on Twitter is you tweet something everyone in the world will see and everyone can reply, or you can have a very private conversation in a DM. So there’s an entire spectrum of conversations that we don’t see on Twitter yet.”

The feature is currently undergoing testing, and may soon roll out in the near future. While you can’t exactly stop people from butting in and giving unwarranted replies IRL, we’ll at least have Twitter to count on online.

SHAREWith another long weekend close on the horizon, put that break to good...