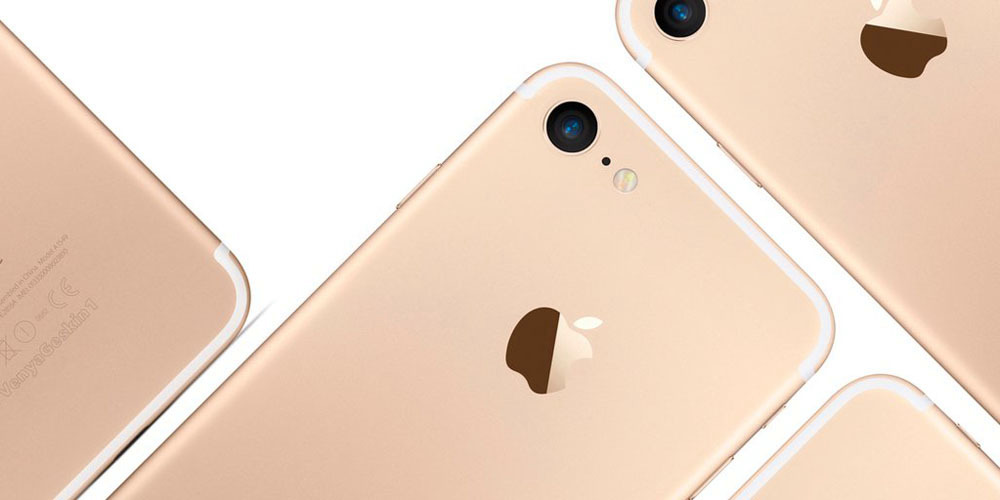 After hearing that the 2017 iPhone will feature an all-glass casing, we now have reports that the iPhone 7 will be released in new storage options. Thought the news as been coming in trickles, there have been rumors saying that the 16GB base option has to go.

A reliable tipster has posted on Chinese social media that the 32GB option will be the base storage option, along with the more robust 128GB and 256GB options. If reports are true, then the move is forward thinking on Apple’s part. The 16GB option was reported by the Guardian as a disservice to iPhone 6 and 6s users, arguing that 16GB of storage is too little considering how much users actually use their phones to play games, listen to music, and watch movies.

The tipster also mentioned that the iPhone 7 will also carry 2GB of onboard Ram, with the iPhone 7 Plus expected to carry at least 3GB of Ram.

Stay tuned for more iPhone 7 news, as we’re still waiting for an official announcement from Apple.

SHAREJust a couple of days after a controversial oath-taking, the Duterte Youth is...

SHAREBy Celene Sakurako Thanks to Ayala Museum you can now book a trip...