Ah, reboots, remakes, spin-offs, and sequels. We love to hate on them (it’s true, science says so), but Hollywood can’t stop making them. One glance at this year’s offerings proves that retromania continues to run in full swing, despite the new decade.

And as we’ve all come to know, not all remakes are created equal—some are clamored by fandom, while some just leave us wondering if they’ve run short of ideas. For this list, we’ve collated a couple of the reboots 2020 has in store and ranked them from least to most necessary—because honestly, do we really need another one of those? 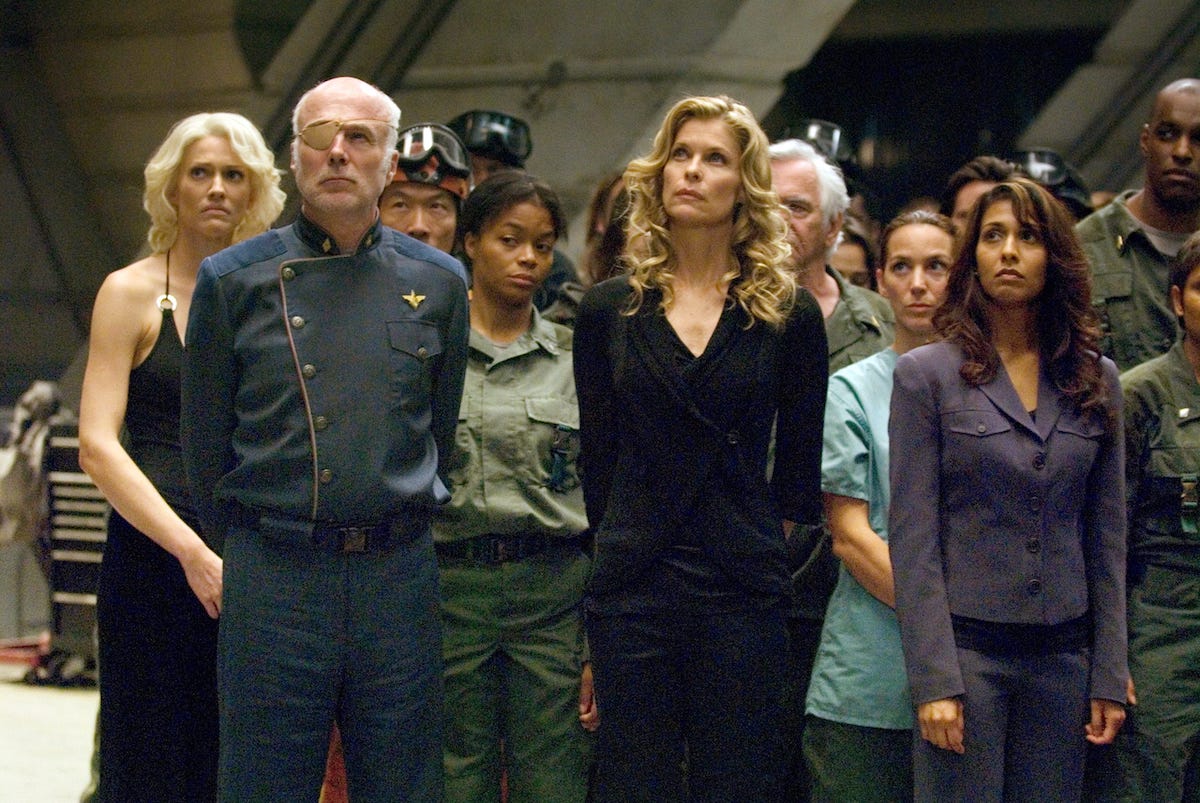 Here’s a fun fact: “Battlestar Galactica” has been reincarnated at least six times. The original sci-fi series ran from 1978 to 1979. After a brief cancellation and good ol’ fashioned demands from fans (yes, even in the ’70s), the series received a sequel a year later. Fast forward to 2003 was a two-part miniseries. Then came a TV show, which ran for a good while from 2004 to 2009. In 2010, there was the spin-off, “Caprica,” while another series ran in the same year titled “Blood and Chrome.” This complex string of shows now leads to us here—another reboot slated for 2020. Suffice to say, I think we’re all “Battlestar Galactica”-ed out. (Alternatively, why not a “Firefly” revival? Please?)

Saved by the Bell 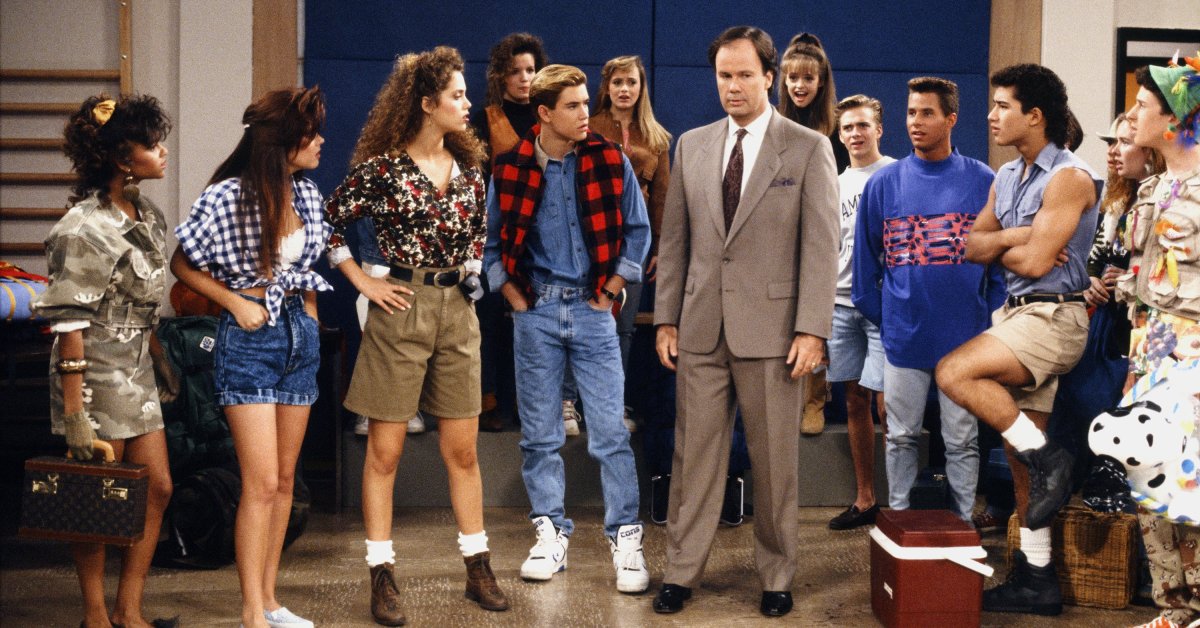 After “Full House” and “Girl Meets World,” the TV industry is still riding the throwback train of ’90s revivals, but there are some things that are better left untouched. According to initial reports, OG actors Mark-Paul Gosselaar (Zack Morris) and Tiffani Thiessen (Kelly Kapowski) were left in the dark regarding the reboot. The actors only found out about the reboot along with everyone else, but recent news has confirmed that Mark-Paul is finally joining in on the fun. While another ’90s reboot leaves us iffy, there are some strong points to it too, with the series casting transgender actress Josie Totah in a lead role. 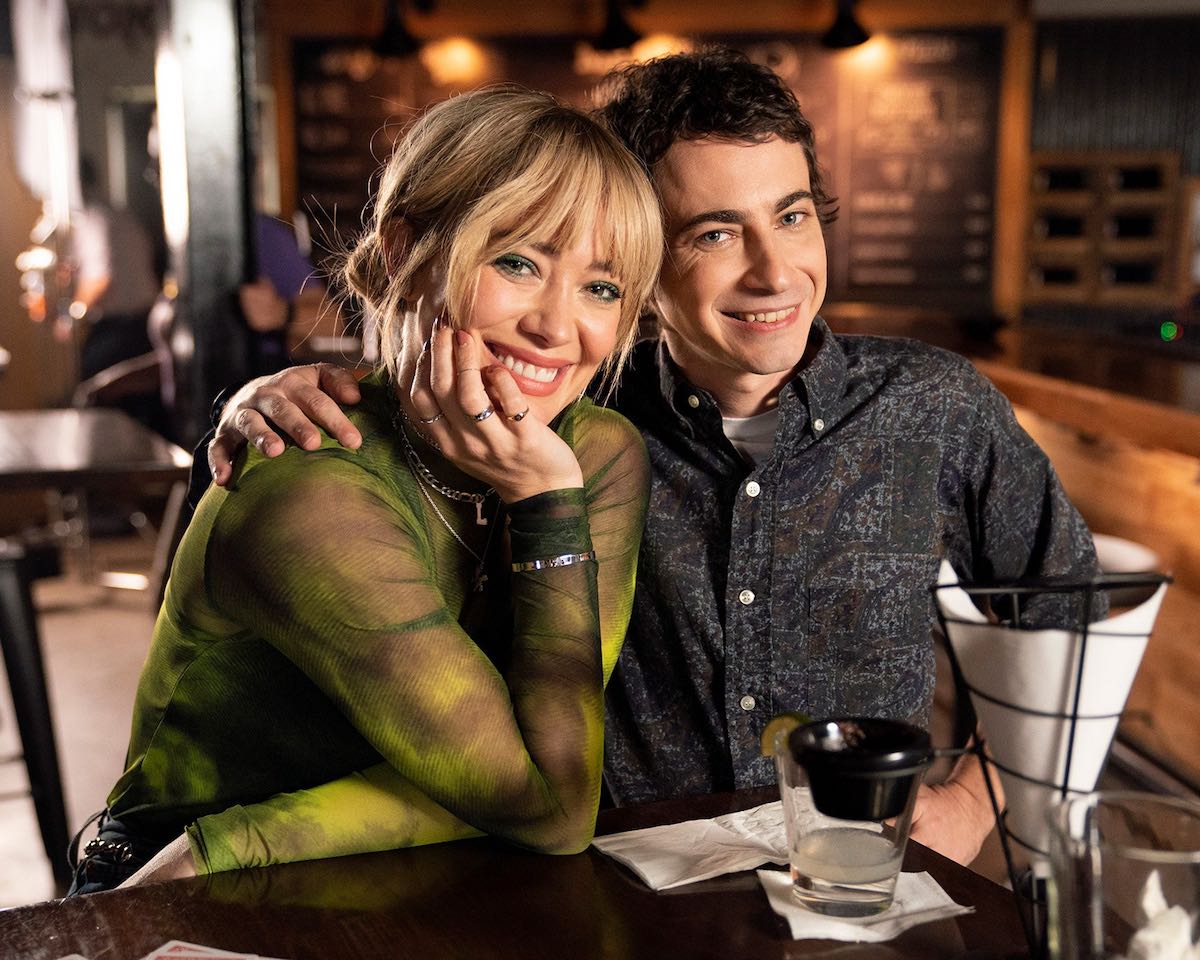 We all want to know what happened to Lizzie McGuire post-Rome. Did she pursue her booming singing career in Italy? Has she come into terms with being a doppelgänger? What really did happen after that balcony kiss between Lizzie and Gordo? We might soon get our answers in the form of 30-year-old Lizzie, with added adult dilemmas and whatnot. We’re also hoping for a new showrunner to come soon, after the previous one’s recent exit. In the meantime, I’m starting my Disney+ petition for a wider release. 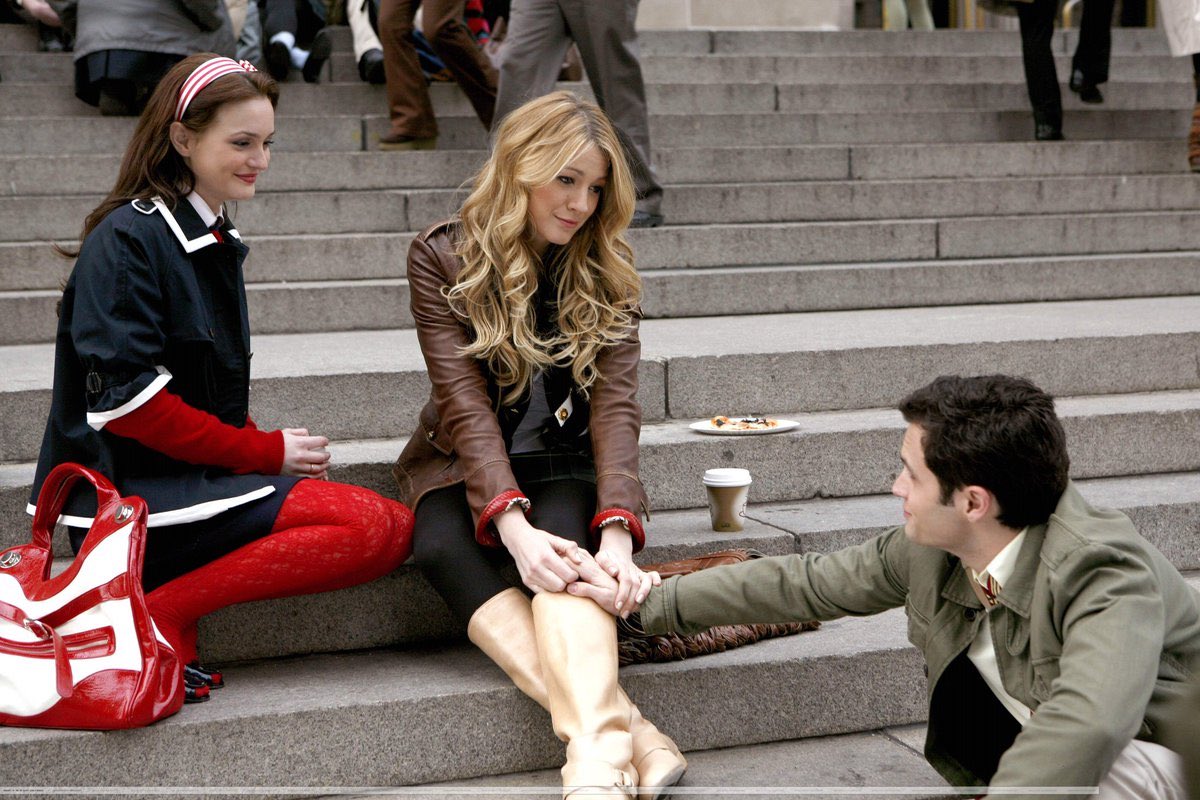 Spotted in Grand Central Station: Gossip Girl, now revived from the ashes. When it comes to the Upper East Side show, there are two types of people: Those who’ve chosen to forget the series ever since that Dan Humphrey reveal, and those who are still posting Chuck and Blair screenshots on Instagram. The new HBO-adapted series hopes to meet them in the middle, bringing up the old and changing it up for the better. Case in point: The reboot will reportedly have a more diverse cast with non-white leads and “more queer content.” 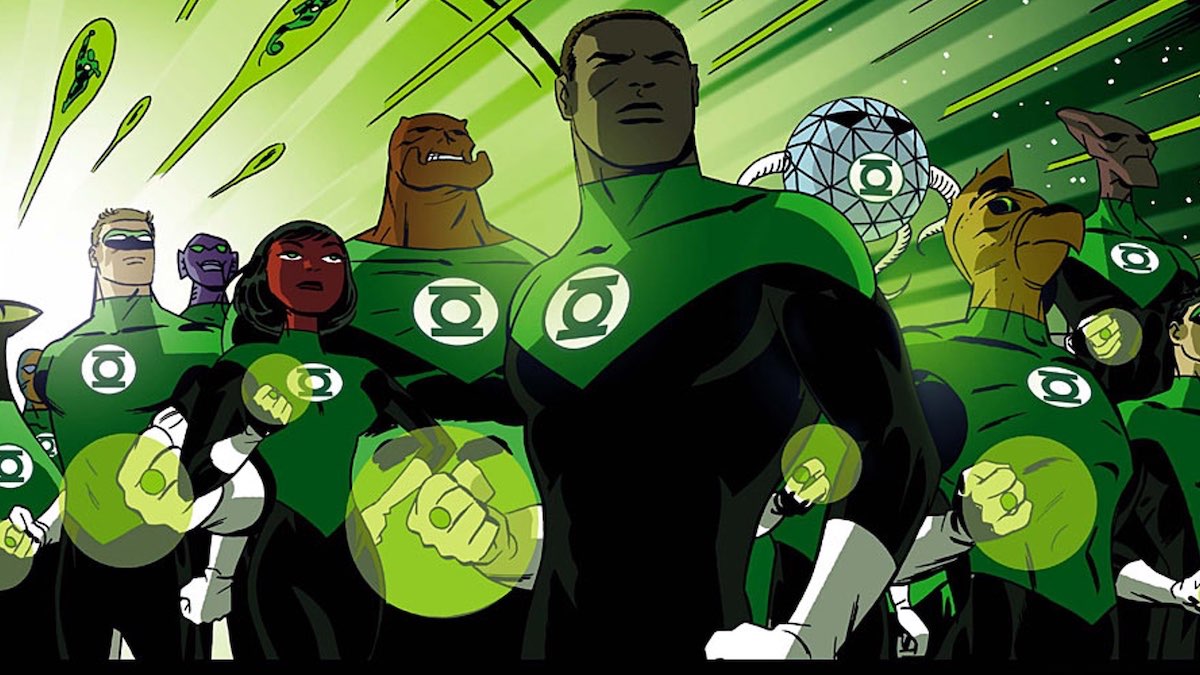 If Ryan Reynolds can have a superhero redemption story with “Deadpool,” then so should “Green Lantern.” The 2011 edition may have left fans indifferent—as well as diminished box office numbers—but one with a brand new cast could salvage that. Centered around the comics’ alien police force, “Green Lantern Corps” was slated for a Jul. 24 release date, but that doesn’t look to be the case anymore. In spite of that, Warner Bros. assures everyone that this “Green Lantern” is still a priority for the DCEU.

Everybody's raving about "San Junipero," that one new Black Mirror episode that isn't...